When Obama first came to phase. He was recognised by just a few people,until he was president that he could get global recognition. Starting of as a social worker and a Lawyer in his hometown Chicago, Obama went on to win Senatorial seat and later the presidency in 2008.

It is not much different with Khalid Kamau. Kamau who was born and raised in South Fulton has just been elevated to the City mayor position after serving South Fulton's people as Councilman. Kamau garnered majority of the votes against his opponent Edwards. According to the times, the results are yet to be made official but there is clear indication that Kamau will be inaugurated as the next South Fulton City mayor. 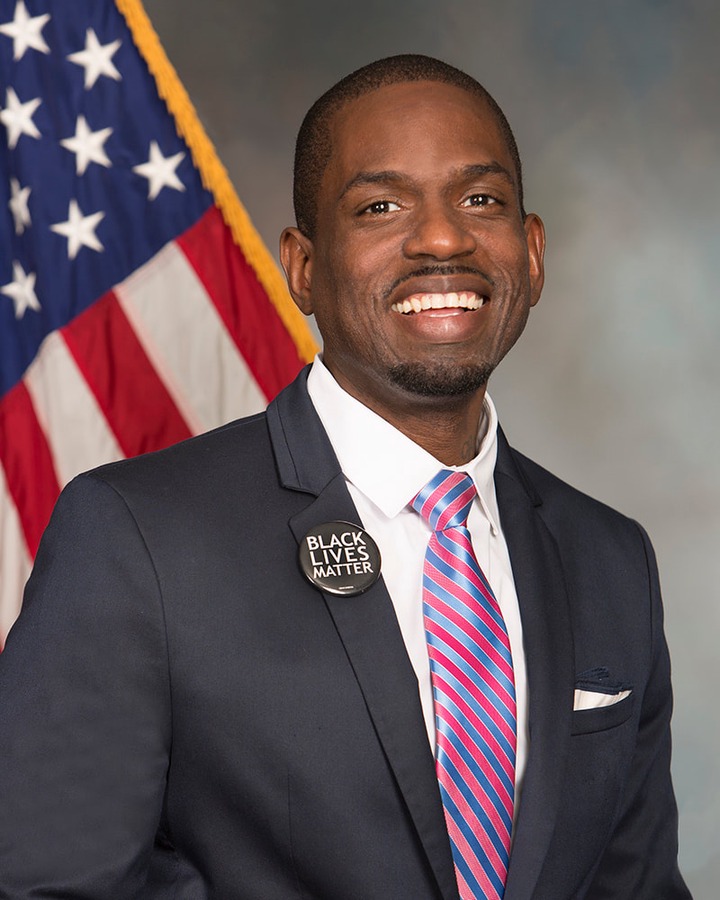 His surge comes after so much dedication to the city people. He has been a socialist for along time and his love for the community was seen when he took part in the Black Lives Matter movements. Kamau has passionately called for the rights of poor women to be served.

Both Kamau and Obama share the professionalism of law and their course to defend the rights of the disadvantaged aligns. So I'm thinking we might have just another Kenyan commanding Americans, don't you think?

Cleophas Malala finally reveals what will happen at Mudavadi's Earthquake