By VelanVanne (self media writer) | 1 month ago 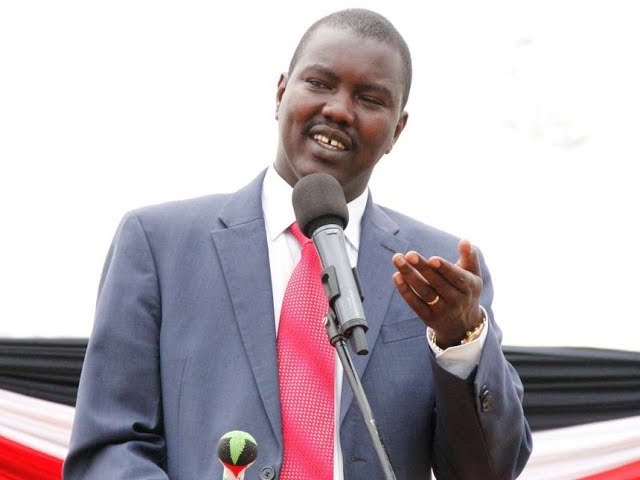 He also said that he has militia together with his Sugoi boss planning violence against those who won't vote for UDA party come August Polls. With elections approaching with speed and tension is building in Uasin Gishu, Jackson Mandago was so bitter that he told media he will campaign against Buzeki until he makes sure he doesn't win. 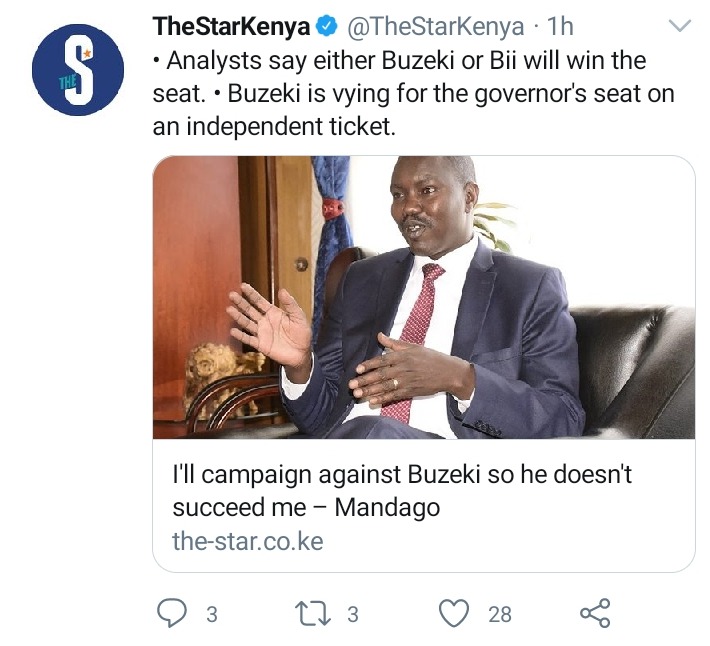 Well this has left many Kenyans talking and according to some, It was underwhelming. But I liked how Buzeki said he shall employ officials on Contract first then after they prove themselves to be of value to the people of Usain Gishu they get full term employment. 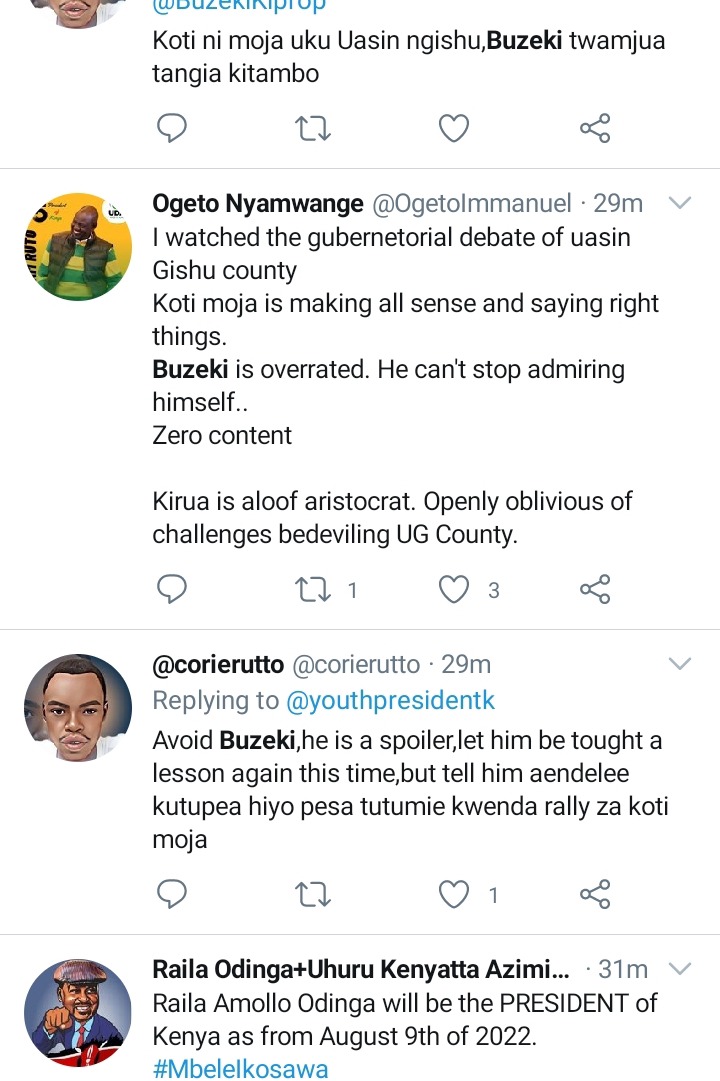 Content created and supplied by: VelanVanne (via Opera News )

William Ruto Ahead Of Raila In Murang'a And Nyandarua So Far With Over 80% Of Votes Cast.