By TrippleM (self media writer) | 17 days ago 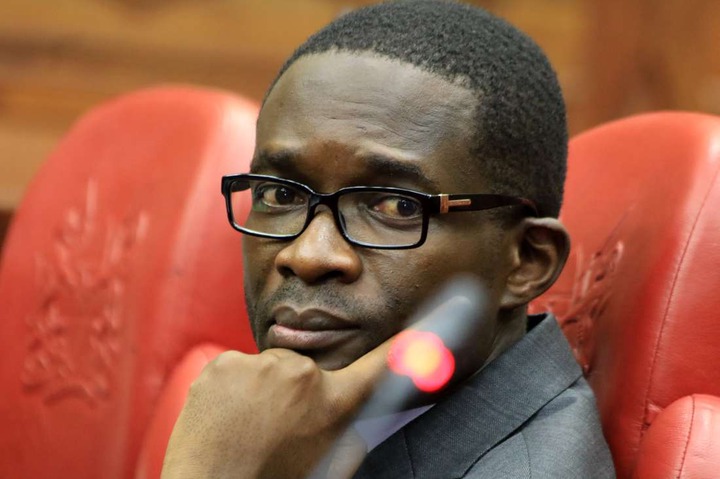 Former IEBC official Roselyn Akombe has immediately reacted to the appointment of her former colleague and boss Ezra Chiloba as the Director General at the Communication Authority of Kenya.

Taking her view to her official online handle, Akombe who has been very vocal in castigating former and current officials at IEBC has got to link this appointment of a former colleague to 2022 general elections.

She has publicly told her thousands of online followers that the appointment of Chiloba to that top officials in the field of communication is not just something good as they may think.

Instead, it has been done with a possible aim of having some influence in the forthcoming 2022 general elections. That is by saying that the appointment has already seal what awaits in 2022.

For over the past four years since the general elections, Akombe has been very vibrant in opposing any move made by the government to IEBC officials as she has been seeing those good moves as a way of appreciating those who contributed to the election of the current government.

This is not the first time a former IEBC official has been promoted to other top lucrative jobs in government since the 2017 general elections.

Reasons That Made Keziah Kariuki To Divorce Pastor Ben