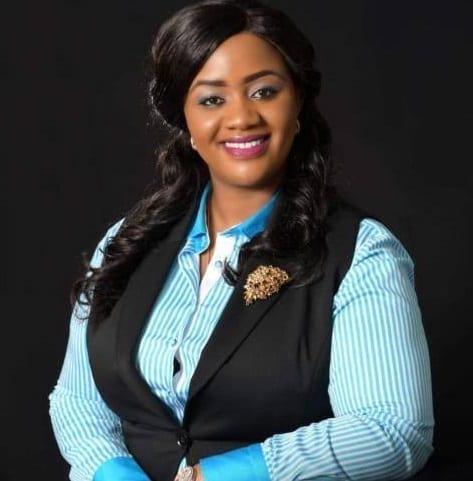 In an interview with one of the major media houses in the country, KTN News, Laikipia Women Representative Catherine Waruguru was over herself with confidence as she openly told KTN News on Friday 20th May that she was confident of being nominated to the National Assembly by her party the United Democratic Alliance (UDA) 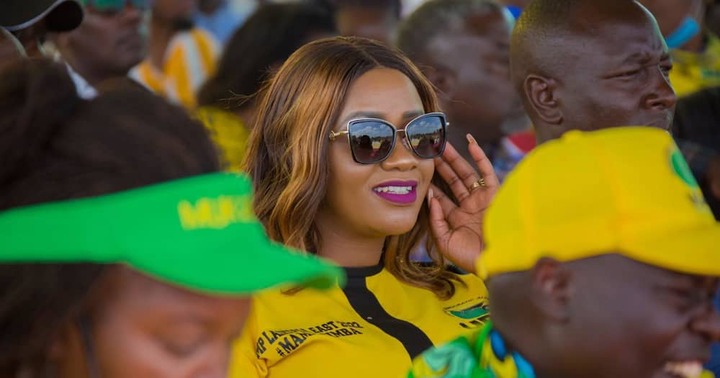 (Above: Photo of Laikipia Women Rep during one of the campaigns)

Cate Waruguru who had lost in the UDA primaries to the incumbent Laikipia East MP Amin Deddy disclosed that she released her venom of furry to The Party boss and presidential aspirant, William Samoei Ruto and by the end of the day she was assured of the party's support.

"The most important thing is that I will be in the 13th Parliament. I will be sworn in even before those who are contesting arrive. There are many ways to get to Parliament,” Waruguru stated during the interview.

"I spoke with the DP and I reiterated my loyalty to the Kenya Kwanza alliance and the UDA party. He understood the basis of my argument, especially when I underlined that the party primaries were unfair,” the vocal well-to-do lawmaker added. 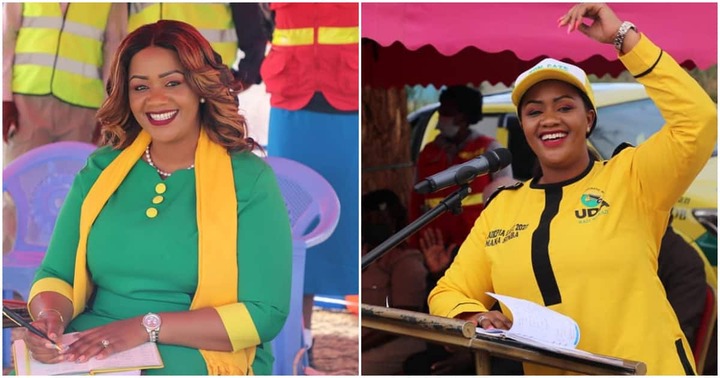 (Above: photo of Cate Waruguru)

She also went ahead and told the host that after losing the UDA primaries to Amin Deddy, she had opted not to view for thee seat as an independent candidate but instead focus on campaigning for her boss the Deputy President.

However, she didn't fail to put across the fact that there were election malpractices in the recently conducted party primaries.

"There were election malpractices and UDA failed the people but I will not let my frustrations divert my attention from my main goal which is campaigning for Ruto and I being in Parliament,” the Laikipia Women Representative added. 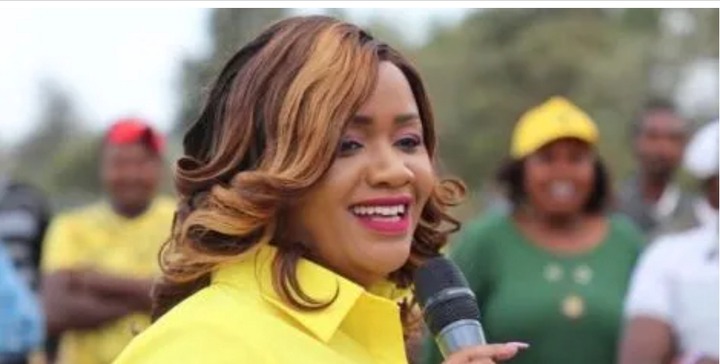