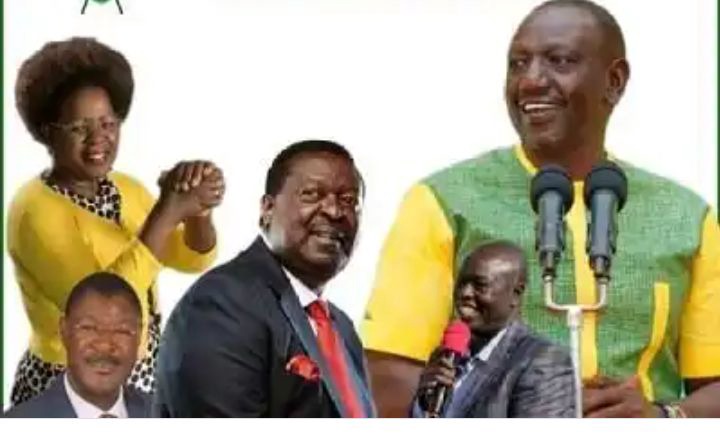 In the just concluded last general elections, Kenyans came out in large numbers and exercised their democratic right through voting in leaders of their choices in different elective political positions as MCAs, MPs, Senators, Women Reps, Governors and in the Presidency position.

After the ninth of August, the Kenya Kwanza Alliance camp formed the the government with Dr William Samoei Ruto as the President of the Republic of Kenya.

Ngirici who filed a petition at the High Court claiming that Waiguru's win was not fair, has delivered a good news for the Kenya Kwanza Alliance fraternity.

According to the Kenyans.co.ke, Ngirici have applied to withdraw the case challenging Waiguru's win as the Kirinyaga County Governor.

In case the court adheres to Waiguru's request to widhraw the case, then it will be a huge boost for the UDA party and the Kenya Kwanza Alliance fraternity who feared losing the Kirinyaga gubernatorial seat.