After the conclusion of the 2022 elections, we are hereby reminding you of the things Ruto Promised Kenyans as key when he assumes office. Indeed, his presidency is yet to be confirmed because the transition ceremony has not been conducted. We have highlighted some of those promises purposely to act as a checklist if Ruto becomes the 5th president of the republic of Kenya. 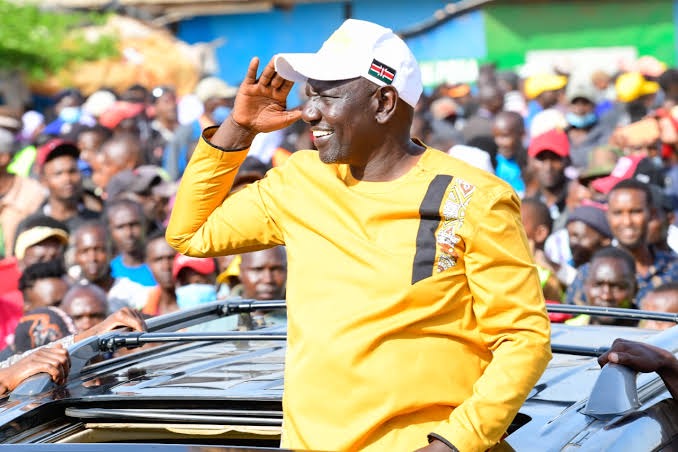 During the vote hunt process two months before the election, he promised to hire all unemployed teachers within two years if elected president. There are about 300,000 teachers who are yet to be employed by the Teachers Service Commission- TSC. He promised to employ 50 per cent of them- that's 150,000 teachers during the first year and the remaining 50 per cent in the following year in office.

"For each phase, we will hire 58,000 teachers beginning next year when we form the government to close the gap,"- Ruto.

2. Half of the administration is women

Kenya Kwanza captain promised that his administration would constitute 50 per cent of women. He noted that the elusive two-thirds gender rule will be implemented within the first three months of his administration. This might have won the hearts of many women who have been denied a chance to assume public offices because of their gender in the earlier governments. 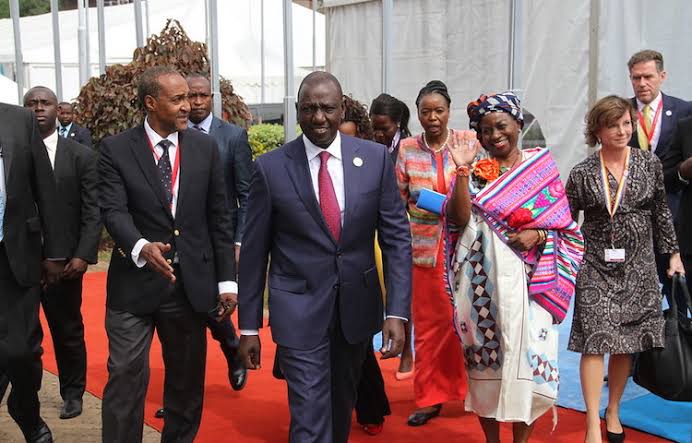 He blamed the current food shortage on President Uhuru Kenyatta's decision to end subsidies and failure to implement food security policies under the Big Four Agenda.

“The challenge of the high cost of living can be dealt with by investing in agriculture, period. Explanations about Ukraine, I don’t know what, are tall tales,”- Ruto said on July 2. Under his administration, Ruto and his allies stated that the price of 2 kilograms of maize flour would retail at below Ksh100.

4. Health Cover for all

In the health sector, he noted that all Kenyans would get the National Hospital Insurance Funds- NHIF cover at a subsidised rate during his tour at Joska, Machakos County. He stated, “God willing, by the end of this year, all Kenyans will have an NHIF cover. For those who cannot afford the monthly contributions, I will make sure the government pays for all of you”. 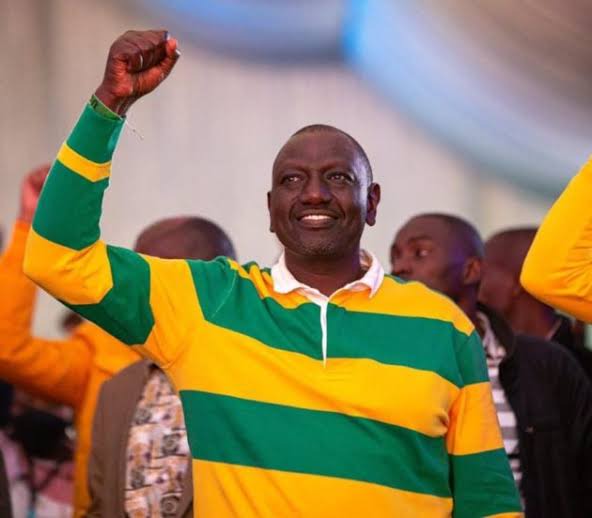 The president-elect has promised the youths many things but while in Embu County in the youth forum, he told the youth he would inject Ksh100 billion into the youth fund kitty to do away with the growing rate of unemployment in the country.

In conclusion, it's only 12 days remaining to start actualising the promises when he will taking an oath of office on August 30. This, however, might fail to materialise due to an impending petition at the Supreme Court in which Azimio leader Raila Odinga pledged to challenge his win. 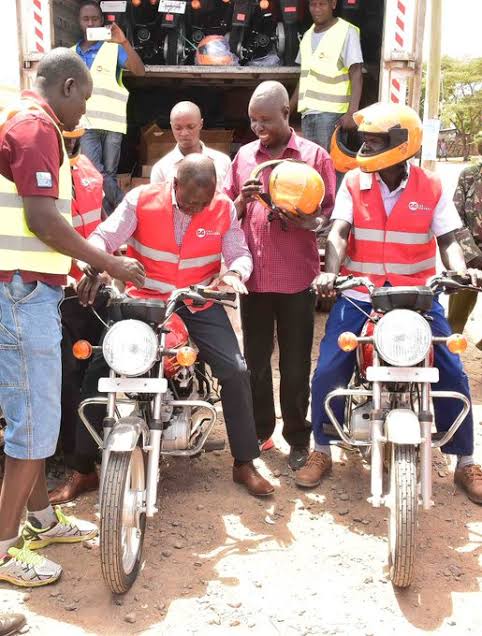