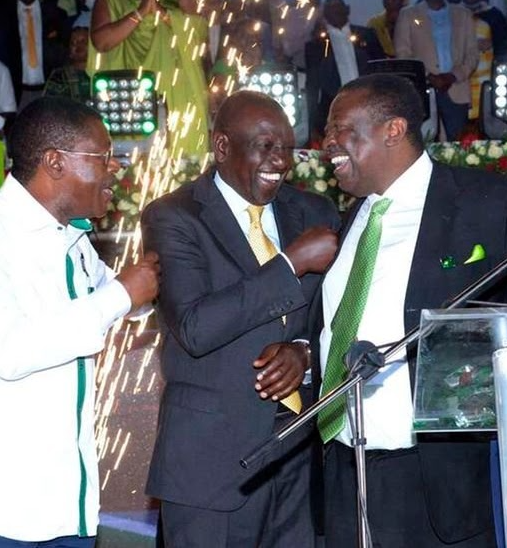 With the clock running down to the much anticipated 2022 general elections, political temperatures have gradually continued to hit the peak as fresh details emerge on daily basis.

While addressing ANC party delegates at the Bomas of Kenya, DP Ruto revealed that he held fruitful protracted discussions, geared at crafting a political formation, with the duo. 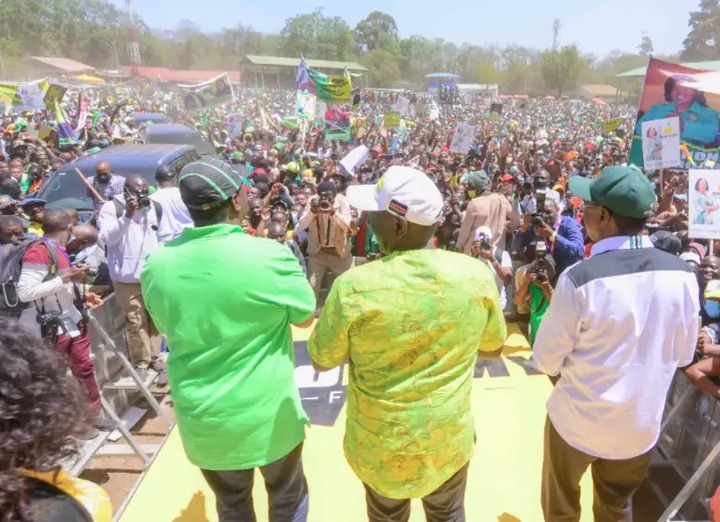 Ruto said he has had discussions with Mudavadi and Wetang'ula that Kenya is bigger than the three of them.

The DP said that they will have to make sacrifices so that they can be able to drive the nation to the next level.

To run for president.

To pick the deputy president.

UDA to pick Senate and Woman Representative candidates for Nairobi.

To be appointed Chief Minister.

To pick Finance and Devolution CSs.

To get one more ministry.

To get other government appointments same as Ford Kenya.

ANC to produce governor candidates for Nairobi, Kakamega and Vihiga.

To be allocated two Cabinet slots.

To get free pass for Bungoma Senate seat nomination.

To get other government appointments same as ANC.

Kalonzo Claims He Warned Raila not to Pick Martha Karua