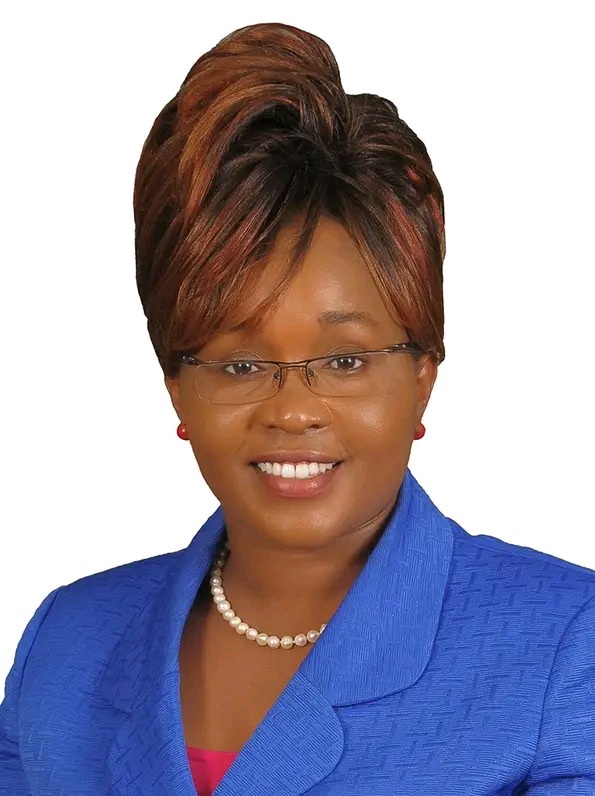 There is no doubt that Kibwezi East MP, Jessica Mbalu is one of the most influential female politicians in Kenya today. A shrewd operator, the legislator is also one of the most vocal parliamentarians in the country.

Elected to Parliament in 2013 to represent the newly-created Kibwezi East constituency on a Wiper Party ticket, Mbalu has gone on to dominate the local political scene, leaving her rivals in an awkward political. And there is no sign that they have any chance to oust the lawmaker come the August 9 general election.

Known for her unmatched loyalty to Wiper party leader and former Vice President Kalonzo Musyoka, Mbalu is an embodiment of political survival.

With the former Vice President's ear, Mbalu is a key Kalonzo foot soldier in the Lower Eastern region, where the Wiper party boss draws a huge following.

In the National Assembly, owing to her party leader's trust, Mbalu has been a member of some of the most powerful committees, including the Public Accounts Committee, where she served as deputy chairperson during her first term in Parliament.

In the last Parliament, Mbalu, who has a finance background, was a member of the Speaker's Panel. As such, she could chair parliamentary sessions in the absence of the Speaker and his deputy.

And now, the MP is moving fast to stamp her authority in Makueni County politics. As it stands, nothing stands between her and a third term in Parliament.

Why You Don't Always Need Closure In Relationships

He Is A Leader That We Should All Emulate: William Ruto's Kisii Ally Omanwa Dennis Has Praised Him.