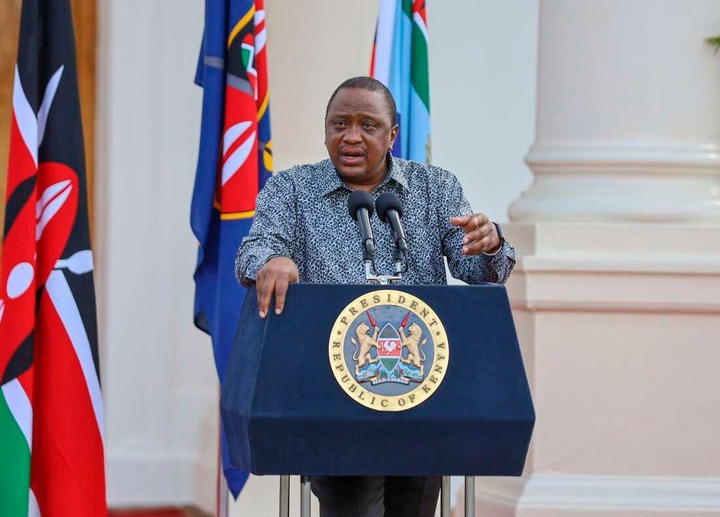 With barely eight months to the lapse of Uhuru Kenyatta's two-five year tenure, Jomo's son has time and again shown his interest in taking part to determine who of the presidential hopefuls will take the power baton from him.

Before the unprecedented fallout with his deputy, Kenyatta II was anticipated to return hand and support the man from Sugoi between 2022 and 2032 but that pact is no longer viable instead the outgoing CiC has fronted ODM leader for the position. 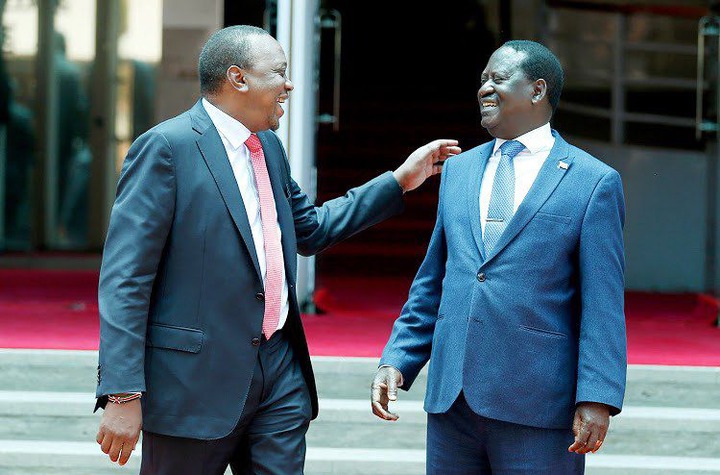 Will Uhuru's pro-Raila plan actualize? To better Agwambo's chances, Kenyatta's has son has tried all he could to rally ex-Nasa principals Musalia Mudavadi, Moses Wetangula and Kalonzo Musyoka to throw their gauntlets behind the veteran but the trio have hitherto remained evasive.

Addressing Western Kenya leaders on Tuesday at Statehouse, the outgoing Head of State expressed his discontentment after Ford-Kenya party leader turned down his offer to support William Ruto. 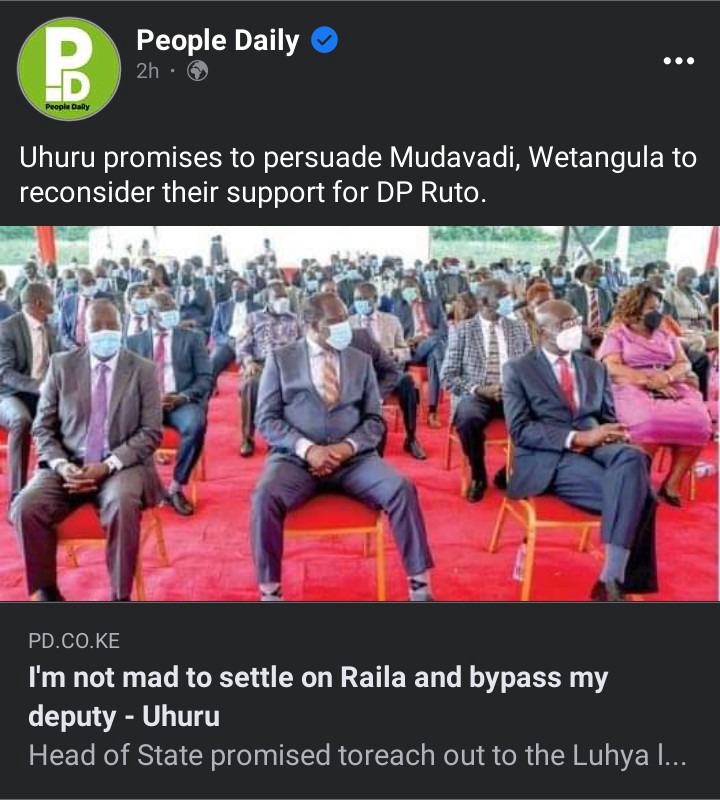 Wetangula has affirmed his support for the self-crowned chief hustler but Uhuru is optimistic that under the weight of time Moses will understand why he (Uhuru) shortchanged Samoei and when that happens, Bungoma senator will likely join the right camp to help Kenyatta II actualize what he believes to be right.

Will Wetangula reconsider his moves? Maybe, maybe not, time will tell. Suppose he does, William Ruto's Statehouse bound train will likely hit a dead for according to stats and analyses from those on the political know, Wetangula is among the key pace setters in the presidential race. 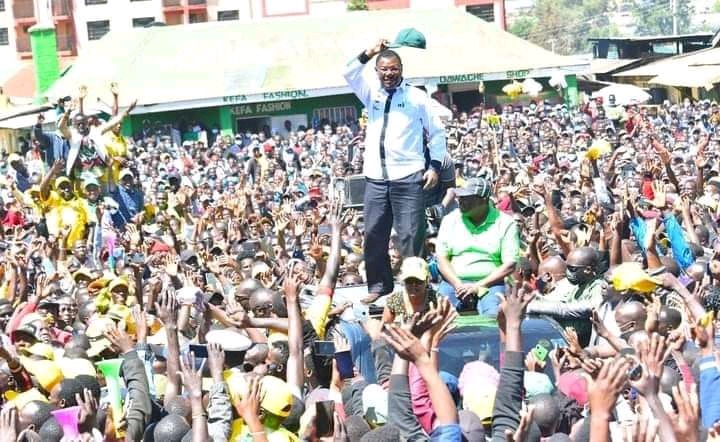 Assuming Weta will reconsider his choice and join Azimio La Umoja bandwagon, chances of Raila Odinga occupying the house on the hill top are both practical and probable for the former is the key pillar in Western Kenya, the said region is a vote rich hub with millions of votes.