Professor Makau Mutua of Buffalo University in New York city has placed some doubt in Uhuru's ground support that is a key indicator in the 2022 succession politics.

"Could this be a sign that Mr Kenyatta has lost mount Kenya and won’t be a factor in 2022?" asked Mutua. 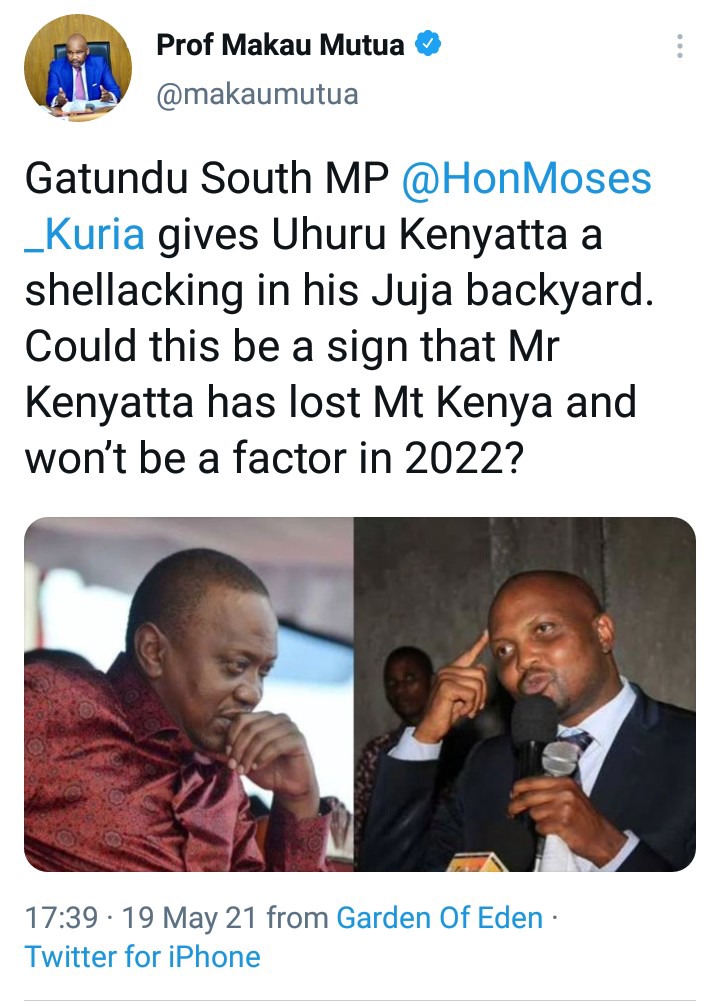 Social media users seemed to have agreed with professor Mutua with some citing Uburu's poor track record as a sign of his unpopularity in the central region block. 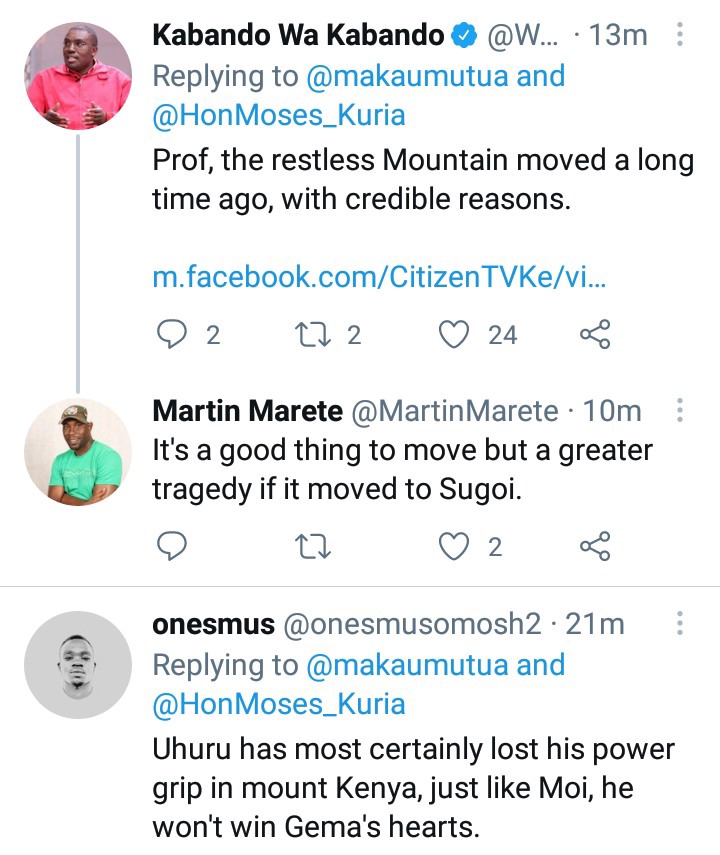 Mutua who ones applied for the position of chief justice of Kenya unsuccessful has been the fiercest critic of the Jubilee administration since its inception. 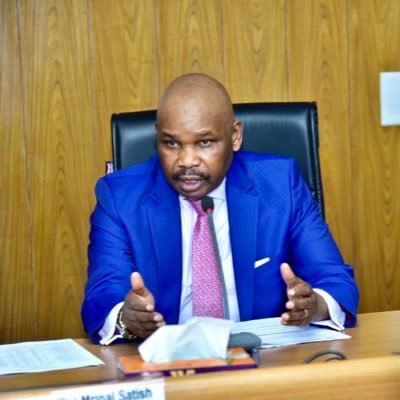 The Gatundu South member of parliament Moses Kuria who was elected on a Jubilee party ticket in the 2017 general polls defected from his own party to form an alternative party that he used to sponsor George Koimburi who emerged the winner.

A good number of political leaders allied to Jubilee party have accused the party chairman David Murathe and the party secretary general Raphael Tuju of mismanagement and abuse of office.

The former Mukurweini legislator Kabando Wa Kabando has reiterated that central Kenya has moved from Uhuru's ideologies hence the defeat in Juja constituency.

"This Party is Bad For My Health," Says Raila Odinga's Ally Oguda

Confirmed, Former Gem MP Jakoyo Midiwo To Be Buried Over The Weekend

Irungu Kangata to Uhuru; I Warned But You Did Not Listen