By LennieCroozy (self meida writer) | 13 days 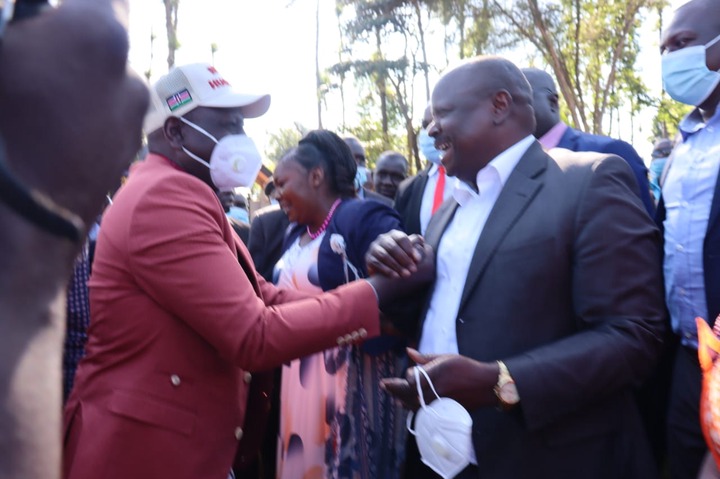 Governor Barchok has in the last few days found himself on the receiving end and at the centre of criticism from area Senator Dr Christopher Lang'at and his team. Mr Lang'at has accused the governor of misusing the top office of the county government and other several alleged corruption scandals. The governor has however dismissed all the allegations and termed them part of the Senator's plan to bring him down and win the gubernatorial seat in the next year's polls.

Barchok, therefore, suffered another huge blow on Monday after the former influential governor joined the area Senator to tear apart the first te governor and humiliate him. During the first days of the COVID-19 outbreak in Kenya, the governor publicly announced that his regime has put up an Oxygen plant to help in the supply of oxygen gas to Bomet and neighbouring county hospitals. 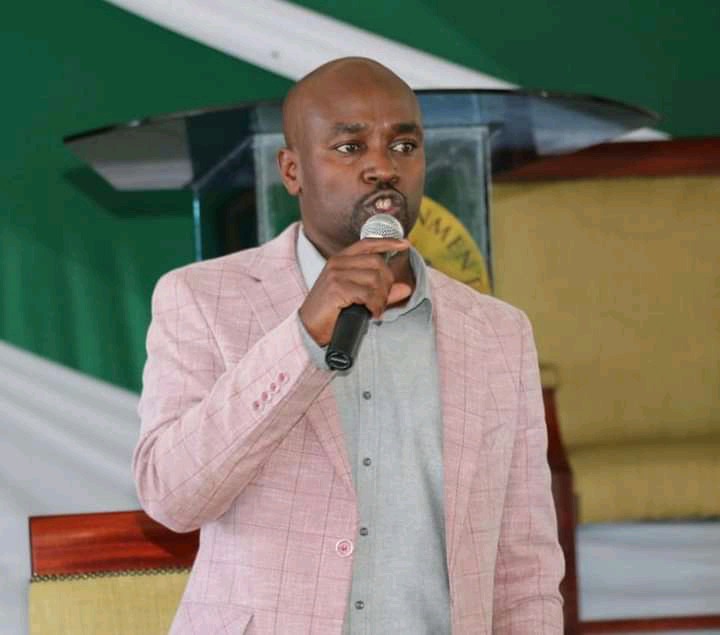 While speaking during a function in Bomet, Ruto thrashed Barchok's project and said that he was the mastermind of the oxygen plant during his first tenure in 2014. The former county chief further said that governor Barchok has no track record and nothing to show about his government. 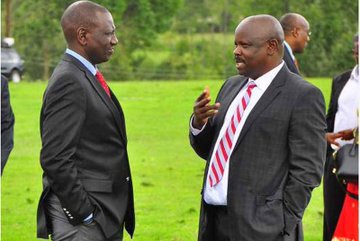 Isaac Ruto lost the lucrative gubernatorial seat to Dr Joyce Laboso in 2017 after a bitter fallout with the reigning Kalenjin community kingpin and Deputy President William Ruto. The two have however entered into a truce and Isaac has announced a huge comeback in 2022 to reclaim his former position. 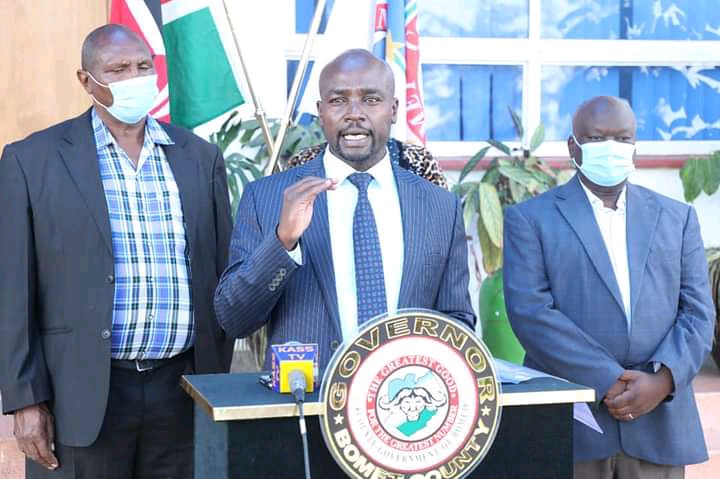 It is now emerging that Barchok is fighting a survival battle after the other aspirants seem to merge forces against him. Barchok took over Bomet county in 2019 following the demise of the late governor Dr Joyce Laboso.