Kalonzo Drops a Shocker to Sonko, Submits His Name to IEBC As Mbogo's Running Mate 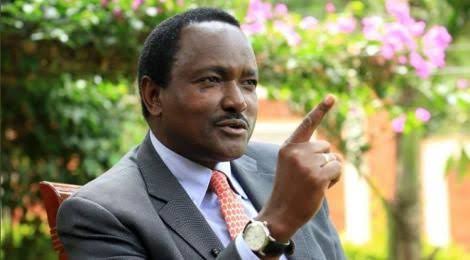 Fresh details have emerged that the Wiper party leader submitted Mike Sonko's name to IEBC as Ali Mbogo's Running mate. Sonko has been trying hard to be in the race in Mombasa governorship race but it's clear his party has already submitted another name even as the case goes on in court. Interestingly, Kalonzo has been at the forefront saying Sonko must be on the ballot as a governor Candidate in Mombasa. 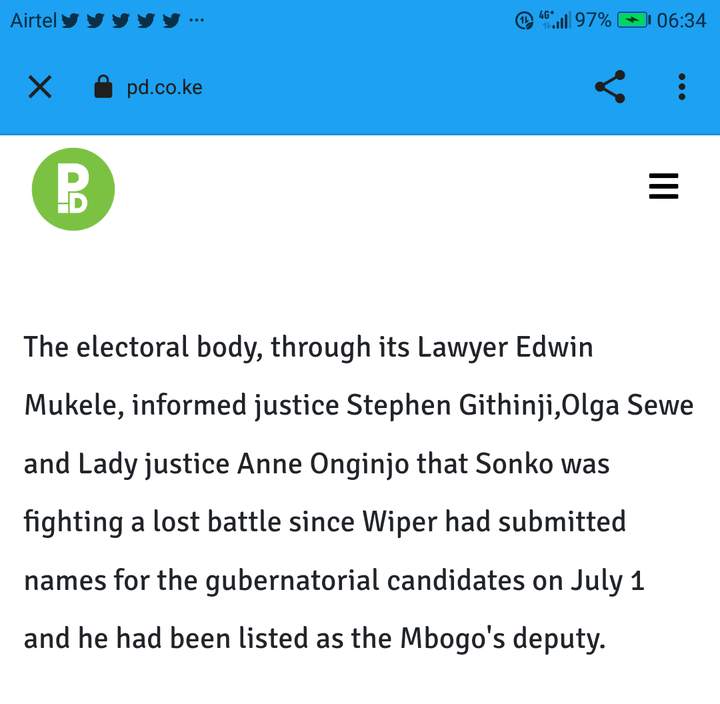 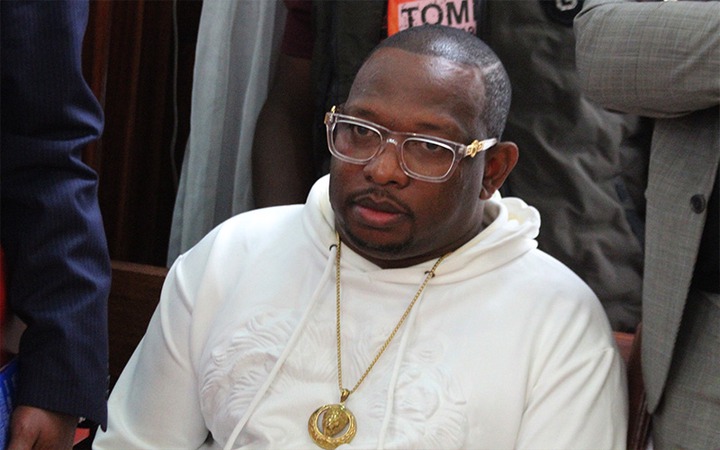 It's not clear why Wiper party has submitted another name to IEBC yet it's clear Sonko's case in court is still ongoing. IEBC official has already confirmed of the move by Wiper party to push a case for Sonko yet they submitted the name of Ali Mbogo as the governor Candidate in Mombasa.

It's not clear why Wiper went against Mike Sonko to submit another name to IEBC. It's evident Sonko has had troubles especially after he was impeached from Nairobi Governor office after his fallout with Uhuru Kenyatta.

Mike Sonko has however remained ruthless and it's clear he is pushing hard on efforts to become the governor of Mombasa. It's clear, it's the position of running mate that has been given to him but it beats logic of whether he will succeed given his case revolves around integrity issues.

Sonko has remained at the forefront fighting for his space despite challenges in his Governorship quest. It's however shocking that his Wiper party has moved ahead to submit his name as a running mate.