Hon. James Wahome Ndegwa, the speaker for Nyandarua County Assembly has been Impeached

By GlobalPundit (self media writer) | 9 months ago 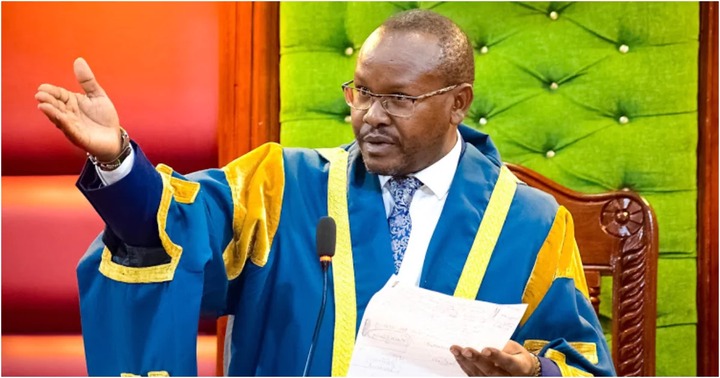 The speaker was accused by the MCAs of, among other charges, corruption and unethical practices. The speaker had attempted to block the tabling of the motion on Tuesday, the same day the notice of motion was filed but he was unsuccessful. The MCAs had demanded Wahome to recuse himself from the seat but he defied the demands and instead tried to stop the serving of the notice. His deputy speaker, Zachary Njeru, received the notice and scheduled the hearing for today.

The corruption charges and abuse of office

Late last year, Majority Leader Ednald Wambugu Kingori accused Wahome of employing his associate, Nancy Njoki Mureithi, to the Nyandarua County services Board. Nancy is an employee of Ndegwa Wahome & Co. Associates, the speaker’s law firm. The majority leader accused the speaker of failing to avoid or disclose the conflict of interest during the employment of Nancy. He is also accused of nepotism by influencing the employment of three of his close relatives as the employees of Nyandarua County Assembly services. The three employees include Peter Kamunya (Procurement), George Kamunya, a former personal assistant that was absorbed as Committee Clerk and a Mr Kinuthia, personal assistant.

The Majority Leader further accused Wahome of paying himself illegally 600,000 shillings in the financial year 213/2014. The money was in respect of hiring a car, Subaru Station Wagon 2000cc at a rate of 12,000 shillings per day, for a total of 55 days. The majority leader claimed that the normal rate for hiring such a car in Nairobi and its environs is about 3500 shillings per day. The car is owned by himself so he influenced the bidding process to ensure he won the tender. Other than the corruption charges, the speaker has been known to have had a frosty relationship with Nyandarua County Governor, Hon. Francis Kimemia.

The MCAs debated and 27 of the 31 Nyandarua MCAs voted in support of his impeachment.  The MCAs proceeded with the voting despite the Nakuru High Court ruling giving Wahome a seven days reprieve. James Ndegwa Wahome has been the speaker of Nyandarua County Assembly since the county was formed in 2013. He was also the chairman County Assemblies’ Forum (CAF), Kenya. 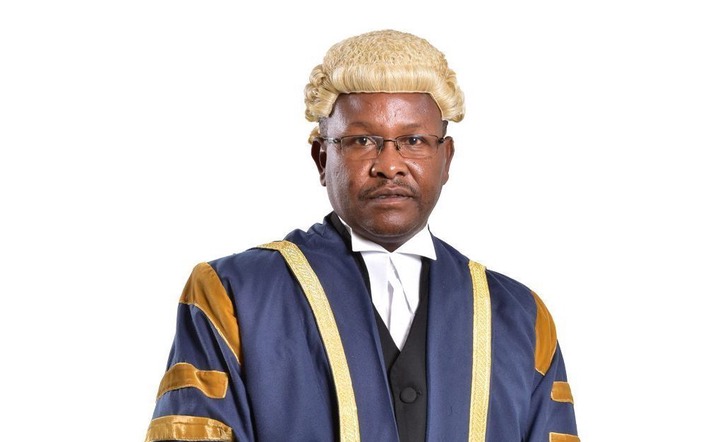 Wahome has been an advocate of the High Court of Kenya for over 20 years. He has a law firm: Ndegwa Wahome & Co. Associates. He studied law at the University of Nairobi and graduated in 1995 with a Second Class (Upper Division) Degree. Over the years he has mastered the law in various disciplines including Criminal, Land, Conveyance, Insurance, Family & Traffic laws.

He studied at Munyeki Primary School in Ol’kalou and later on joined Nyahururu High School for his secondary school education.

Content created and supplied by: GlobalPundit (via Opera News )