By News-as-they-happen (self media writer) | 9 months ago 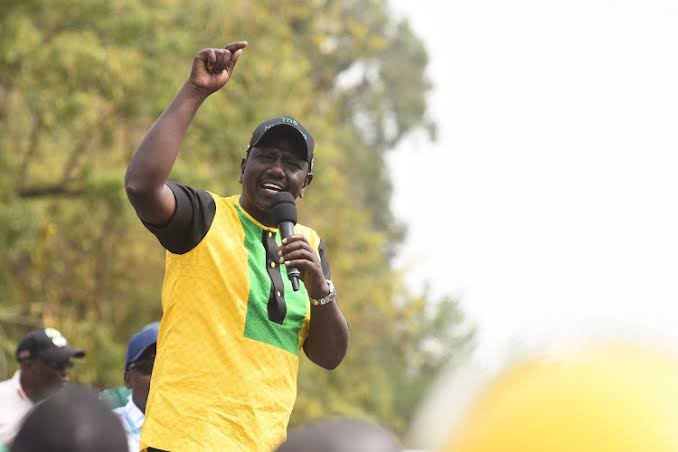 Deputy President William Ruto has today unveiled what happened as they were heading to their first victory as United Democratic Alliance (UDA) party.

Speaking in Karen where he was hosting breakfast prayers, the second in command spew bad news to candidates who dumped his party for rival parties, giving an example of Kariri Njama who was initially a UDA candidate but later he was bought and fronted as a Jubilee candidate the the by elections.

The second in command has explained that their candidate John Njuguna Wanjiku who won the Kiambaa by-elections was a brief case carrier of Kariri Njama, but they decided to settle on him after the latter betrayed the party. 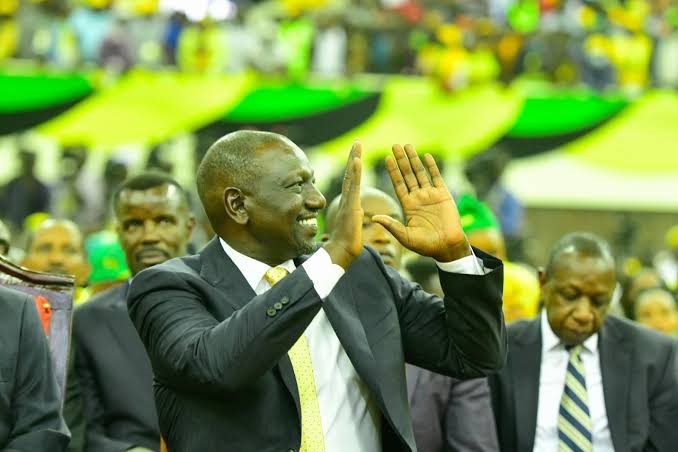 However, the DP assertions came as a testimony to what God did to the party, where he has said that despite Mr Njama having a lead of 70% in opinion polls and also being funded by deep state who had everything to win elections, UDA managed to emerge victors in the heated competition.

The DP has however added that those who were offered money to dump his part for other parties especially Jubilee will be surprised come August 9 polls.