Immediately Kandara mp seat was declared vacant,Alice Wahome who was the mp for Kandara and the appointed as the cabinet secretary for water was asked to keep off the politics of Kandara and leave everything to the people of Kandara to decide.

She never involved herself in Kandara mp politics which had over 10 candidates for UDA party ticket.This forced the party to hold nomination and the competition was stiff with two people Chege Njuguna and Injinia Francis Macharia being people to watch.

Chege Njuguna won the nomination defeating Injinia Francis Macharia who was even endorsed by several UDA big wings including Dennis Itumbi.Many people praised Macharia for fighting hard but there is a next time. 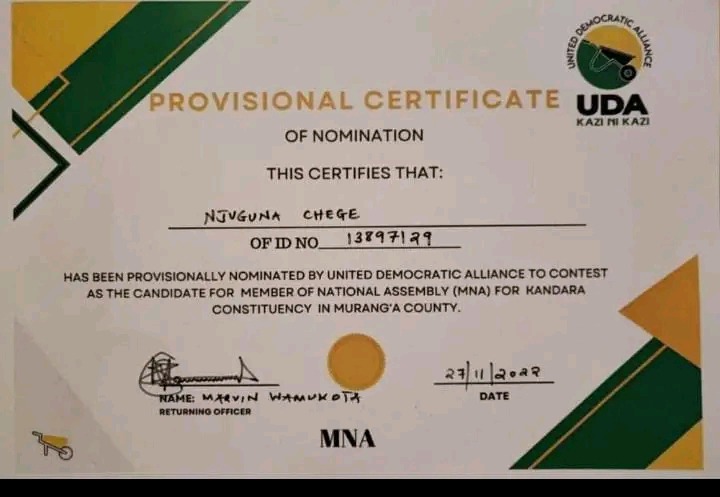 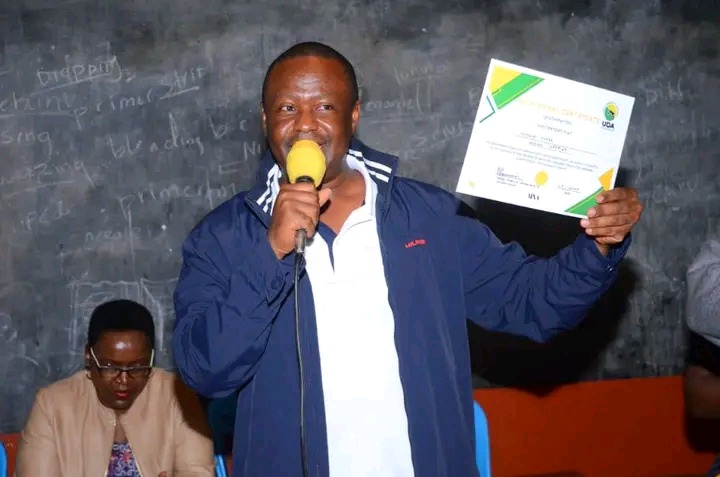 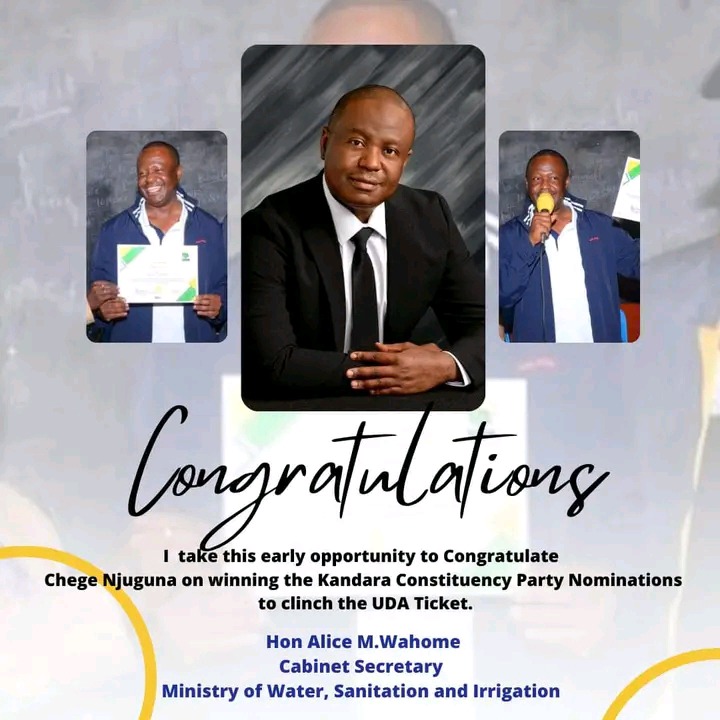