LSK President Theuri Reveals How He Was Almost Killed by a Goon With Machete, Reveals What Saved Him

According to the reports given by a reliable source of information, it has been revealed that the new LSK president Eric Theuri replaced former LSK president Nelson Havi 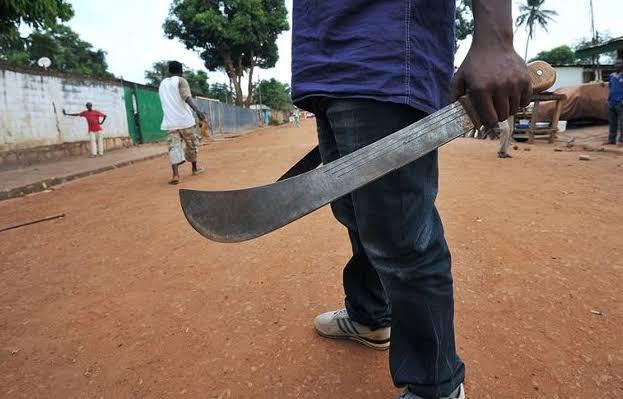 Theuri who decided to open up about an incident that he said almost claimed his life has revealed that he was almost killed by a goon In Kakamega After the General elections where Kibaki was pronounced President of Kenya.

According to the reports given by Theuri, he claimed that he had gone to western for some reasons after which he met the Suspect who he claimed was determined to Kill him.

'' What saved me was the fact that he knew me and he told me to take my car and leave. I knew I was going to die on that day ", he said.

While reacting to his story, Kenyans who took to their different social media accounts to express their opinions on the matter have called upon the man to forget the past due to the fact that he has a long way to go.

According to the reports given by most Kenyans, they claimed that it is so unfortunate that he is thinking about the past despite the fact that things turned out well for him. 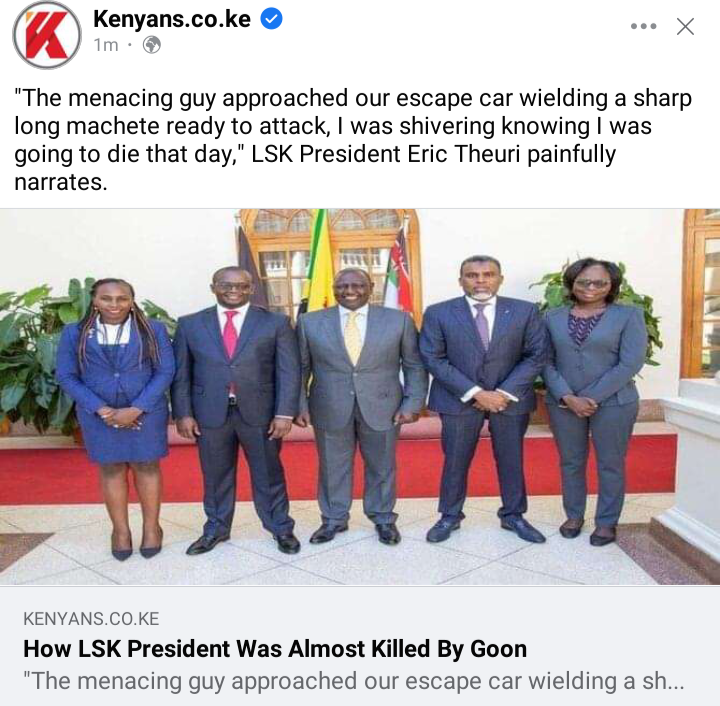