Atwoli Orders Arrest of DP Ruto, Reveals What Ruto Has Done As He Issues Warning 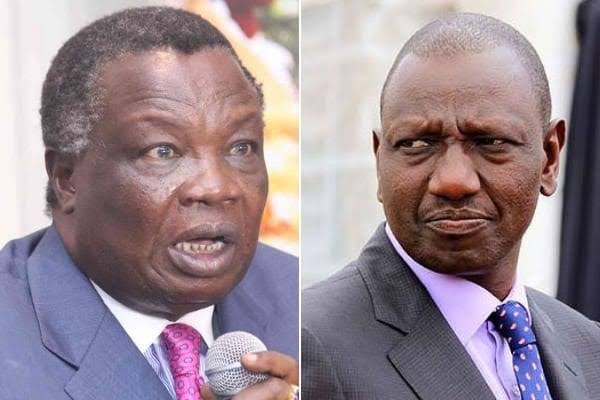 In the recent past, a portion of Kenya Kwanza leaders have criticized the purported large deployment of police officers to areas of the Rift Valley region, stating that the action will only help to disrupt the region's tranquility.

During a campaign event for Azimio la Umoja One Kenya in Kisii, Atwoli stated that the government will soon be obliged to take action against DP Ruto and his crew for their increasingly outrageous statements.

He criticized the DP, stating that his words intimidated police personnel and that his objections regarding the deployment of service members to Rift Valley were inappropriate.

At the same time, Atwoli stated that police welfare would be addressed if Raila Odinga wins the August elections as the Azimio presidential candidate. 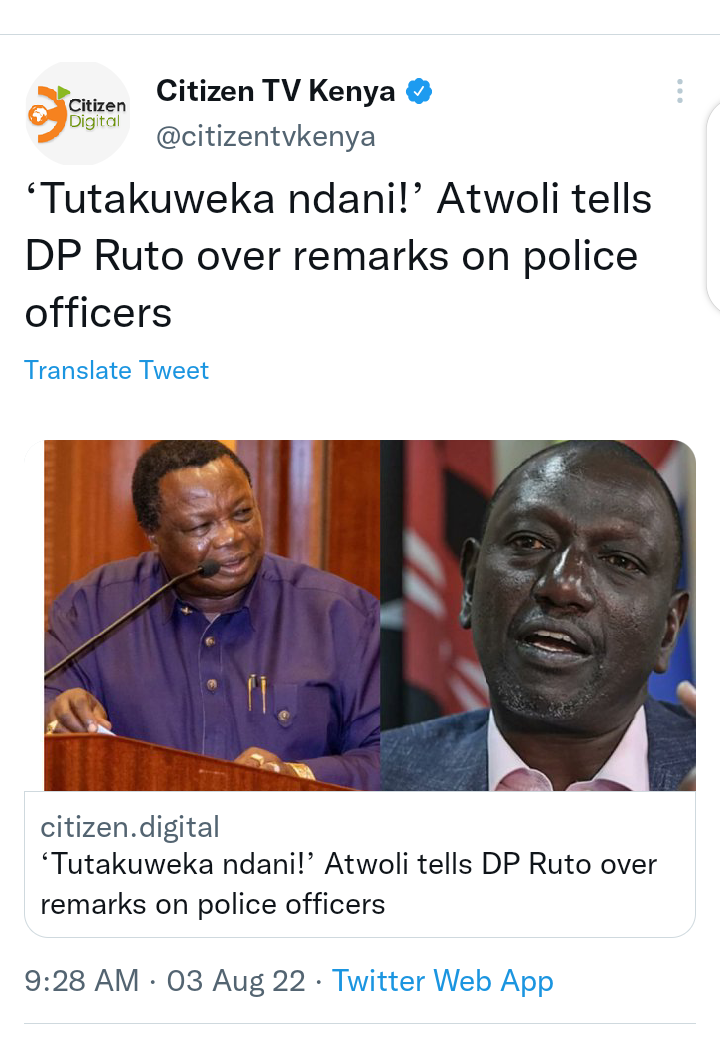 "It is Wrong to Convert State House to a House of Worship", Azimio Politician Complains