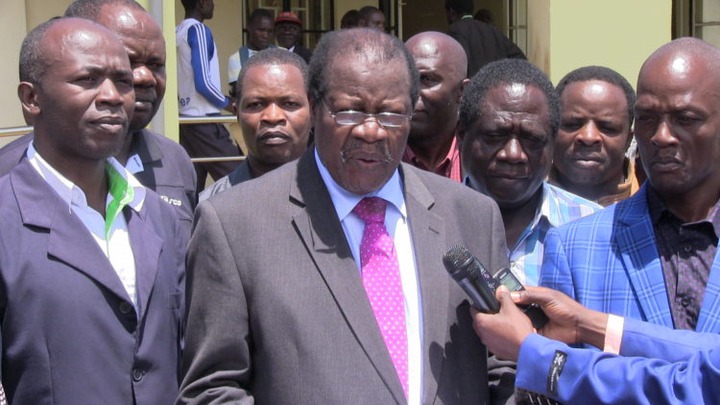 More than six aspirants have shown interest in contesting for the Webuye East Parliamentary seat in Bungoma County after the current MP Alfred Sambu ;went missing' for two years.

According to sources who spoke in anonymity with the Star on Sunday, Sambu who was a vocal and popular leader among his electorates has been in and out of hospital, and it was unlikely that he was going to defend his position in the 2022 elections.

His office handlers have however been mum about Sambu's whereabouts, a move that raised eyebrows among the electorates after noticing his CDF officials representing him in most of the public meetings.

According to reports, the leaders seeking to unseat Sambu are adamant of asking Sambu's whereabouts and whether he will be on the ballot next year of fears that they will receive backlash from his supporters owing to his track record.

They have however urged him to support them assuring that they will safeguard his legacy after 2022.