5 Governors Who Are At Risk Of Losing Their Seats 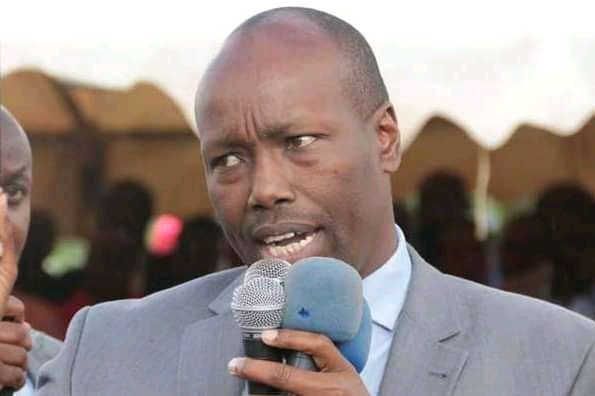 As the clock ticks towards the August 9 general election, a good number of Governors are facing re-election headache with their rivals launching a charm offensive which could see them lose their positions.

Considering how the seat of Governor is one of the most influential political positions in the country, expect embers to flare in the following counties, leaving at least the following 5 Governors at risk of losing their seats:

1. Amos Nyaribo: The Nyamira Governor ascended to the position after the death of his predecessor John Nyangarama in 2020.

With former MP Timothy Bosire now a front runner for the position, Nyaribo is at risk of being ousted from the position.

2. Ali Korane: The Garissa Governor is literally fighting for his political life with his predecessor Nathif Jama hitting the ground running in a bid to recapture the position.

3. Wycliffe Wangamati: The Bungoma Governor could easily lose the position to his predecessor, Kenneth Lusaka, who has closed ranks with Senator Moses Wetangula.

Considering his bitter fallout with Wetangula who introduced him to Bungoma politics, Wangamati is facing an uphill task in his re-election bid. 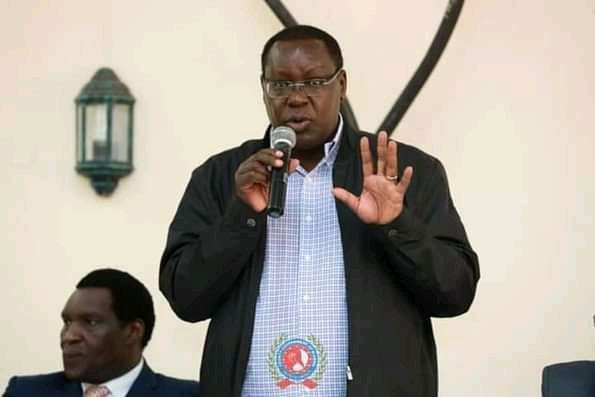 4. James Nyoro: The Kiambu County chief ascended to the position after the impeachment of his predecessor Ferdinand Waititu. But with the political wind that is sweeping across Mount Kenya region, Dr Nyoro is at risk of defending his seat.

5. Lee Kinyanjui: If the latest opinion poll is anything to go by, then the Nakuru Governor is at risk of being ousted by Senator Susan Kihika.

Having aligned herself with Deputy President William Ruto's UDA party, Kihika could easily trounce Kinyanjui, who is defending his seat on a Jubilee Party ticket.