Outgoing Kesses Member of parliament (MP) Mishra Swarup has allegedly unleashed the anger on students he was sponsoring after losing elections to UDA's candidate. 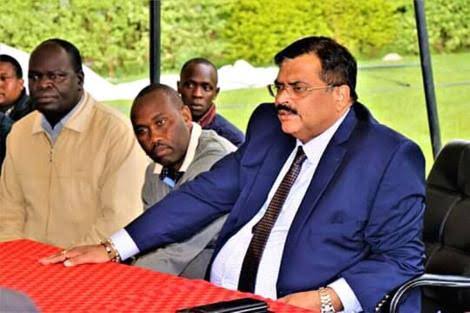 The just concluded general elections seem to have even hit the most prolific and seasoned politicians with newbies literally taking over. Some who have lost already conceaded defeat but some have found it had to let it go. 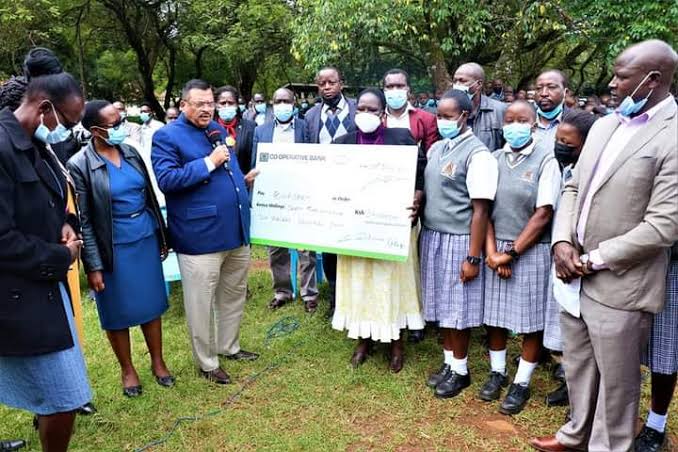 This is the same case with outgoing Kesses MP Mishra Swarup who lost the election to UDA candidate Julius Ruto. Mishra was vying as am independent candidate but lost terribly to formed worker at Uasin Gishu county.

Latest news have revealed that the MP has withdrawn the scholarship of over 300 students who he has been sponsoring from his constituency after being trounced in the August 9 general elections. 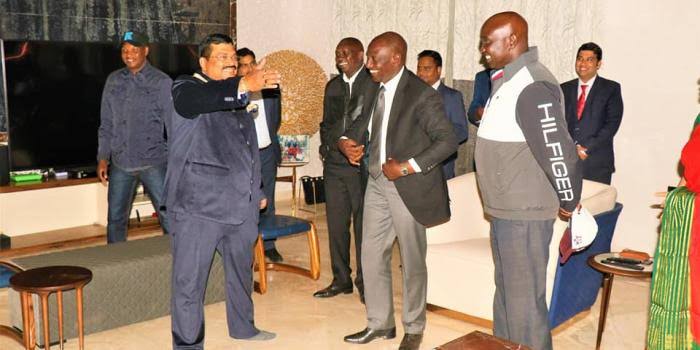 “Former Kesses MP Mishra Kiprop, withdraws scholarship for 300 students,who were members of his constituency immediately after losing elections,” a source revealed on twitter. 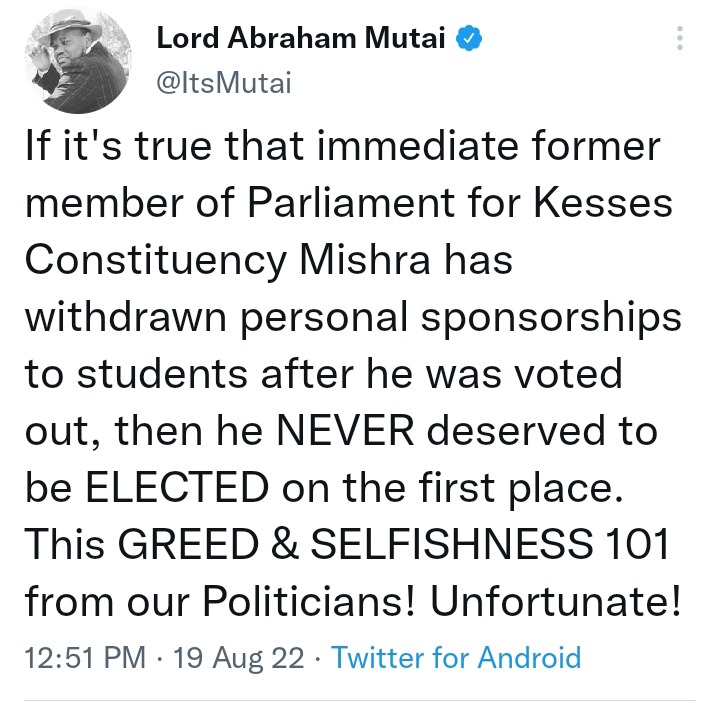 According to the info, the mp used to fund the students education from his own pocket and after he was trashed in the polls, he has now decided to cut the sponsorship leaving many students in limbo of dropping out of school. 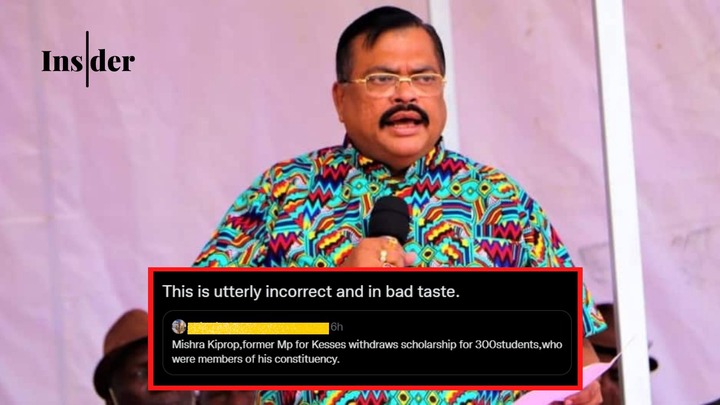 "If it's true that immediate former member of Parliament for Kesses Constituency Mishra has withdrawn personal sponsorships to students after he was voted out, then he NEVER deserved to be ELECTED on the first place. This GREED & SELFISHNESS 101 from our Politicians! Unfortunate!" Posted Abraham Mutai. 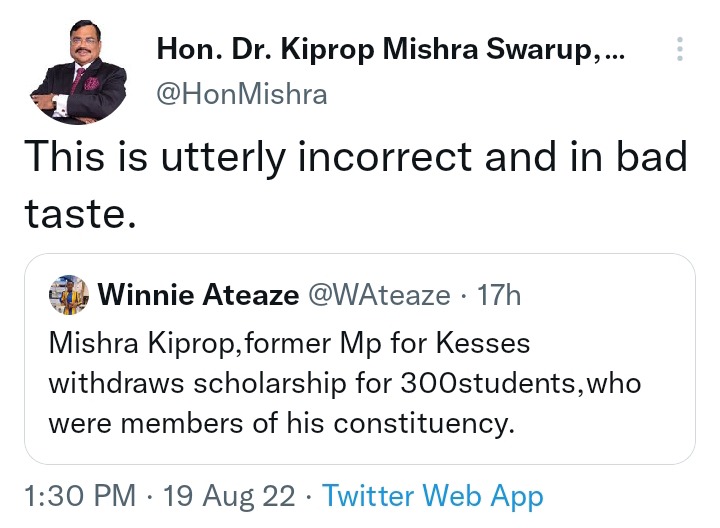