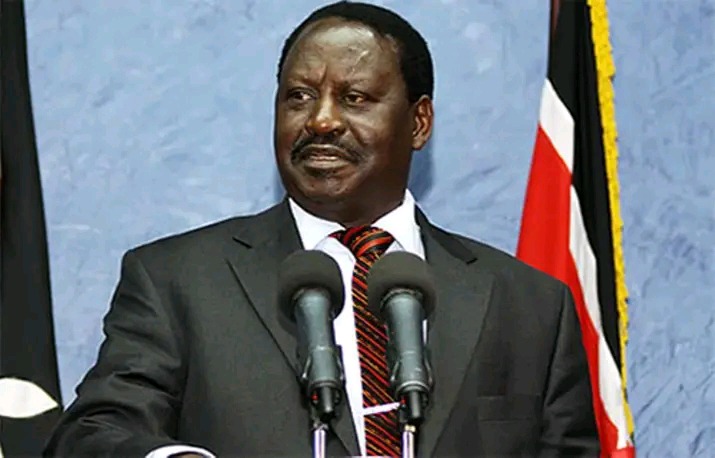 Perhaps, the United Democratic Alliance under the Kenya Kwanza Alliance and the Azimio la Umoja Coalition are struggling to outwit each other as they aim to form the next government.

However, the Coalitions continue to storm different parts of the country to popularize and boost their agenda. Additionally, the Azimio la Umoja One Kenya Alliance has several brigades in all regions to heighten the Coalition's ambitions.

Consequently, it is not an overthinking to note that the Coalition has established firm foundational grounds in some parts of the country including Nyanza, and some parts of the Western and Rift Valley among other zones. 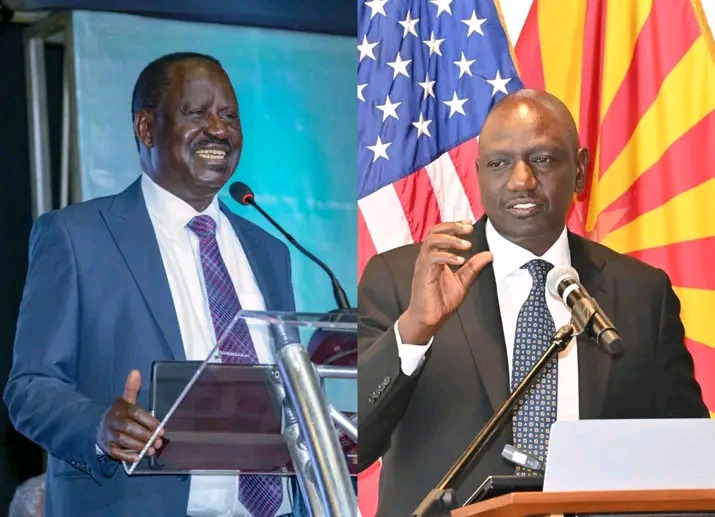 Perhaps, the Rift Valley region is perceived to be the Hustler Nation battalion of Deputy President William Ruto ahead of his presidency. However, Raila Odinga has penetrated the region to obtain a little boost to his presidential boost as he strives to outwit the Deputy President.

The defection emerges as a big blow to the Deputy President's party and a big boost to Raila Odinga ahead of the August contest. 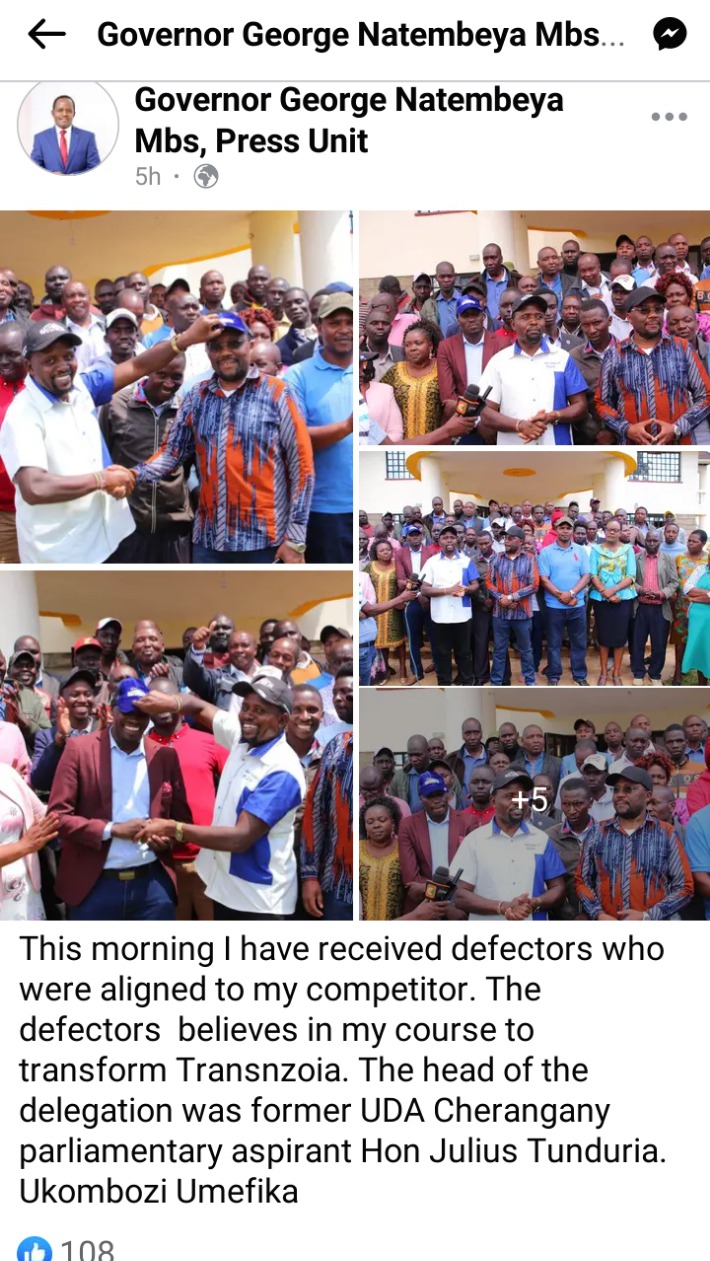