By @maeroJack (self media writer) | 3 months ago

As political temperatures continue to rise, different political players are realigning to form strong and formidable groups keen to ascend to power in the next coming general election.

That being said, the AU Special Envoy for Infrastructure Rt Hon Raila Odinga has today scaled up his continued series of political engagements with the mountain as well known by the voters to familiarize them with his political agenda and ambitions. 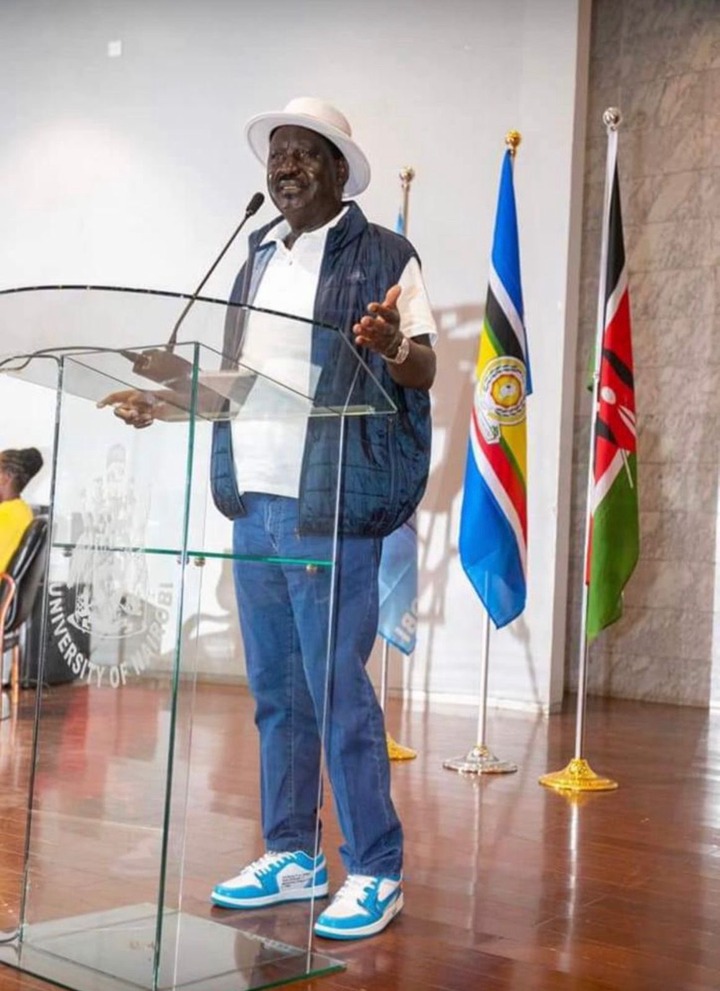 Considering that the Youths make the biggest voting population, every politician is scrambling for the share of their votes and Odinga is not an exemption. The ODM chief met with youths drawn from the larger Mt Kenya vote rich region at the University of Nairobi. 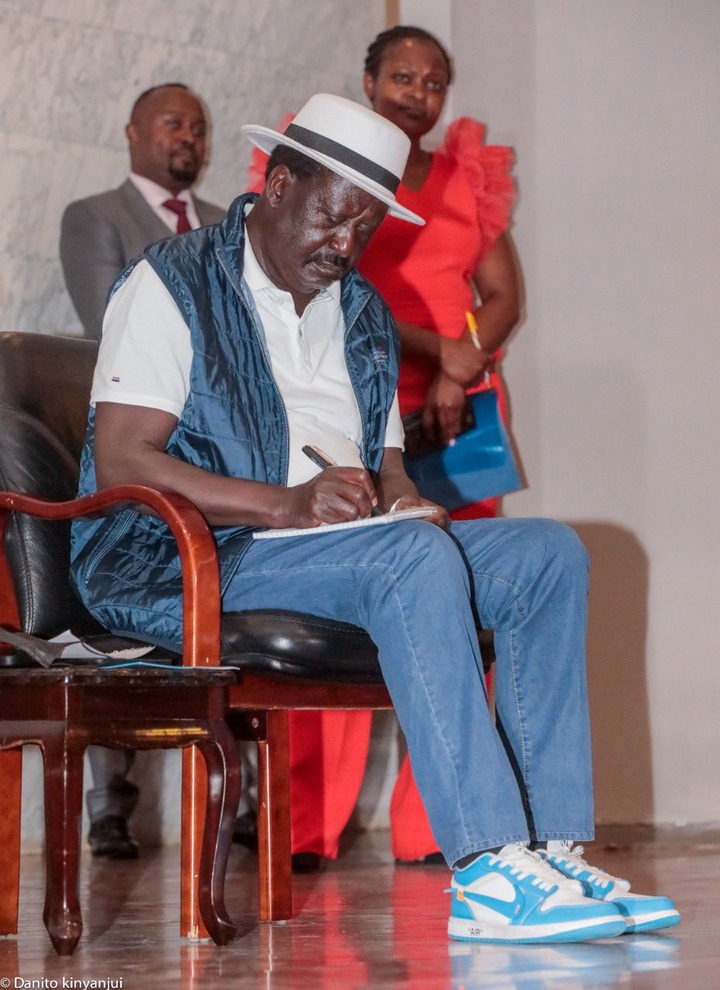 Raila expressed that he has been a staunch supporter and believer of matters youths and women empowerment. He subsequently assured the youths that should he ascend to power, then they will have more than four slots in his cabinet. 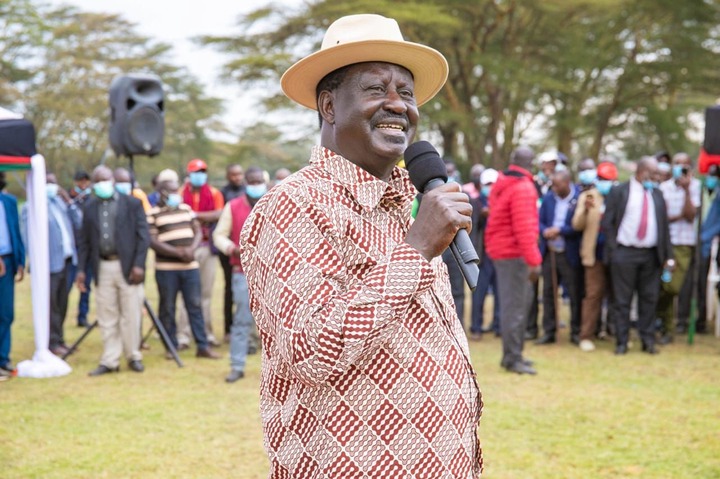 This seems not to have been received well by Odinga's fierce critics in Dr Ruto's camp and other Kenyans with divergent ideas. Led by the senator of Elgeyo-Marakwet Kipchumba Murkomen, Kenyans have thrashed Hon Raila's plan of having youths in his cabinet and giving sh. 6,000 monthly to the unemployed.

"Raila Odinga is promising 4 cabinet slots and Ksh. 6000 to the youth in the government of his age mates and tycoons Mount Kenya Foundation elders BUT the youth have rejected tokenism and are forming their own government through the Hustler Nation." Tweeted Senator Murkomen.

Other Kenyans have unearthed the East Africa Legislative Association (EALA) posts where they have accused Raila for fronting his elder brother Oburu Odinga instead of a young citizen. 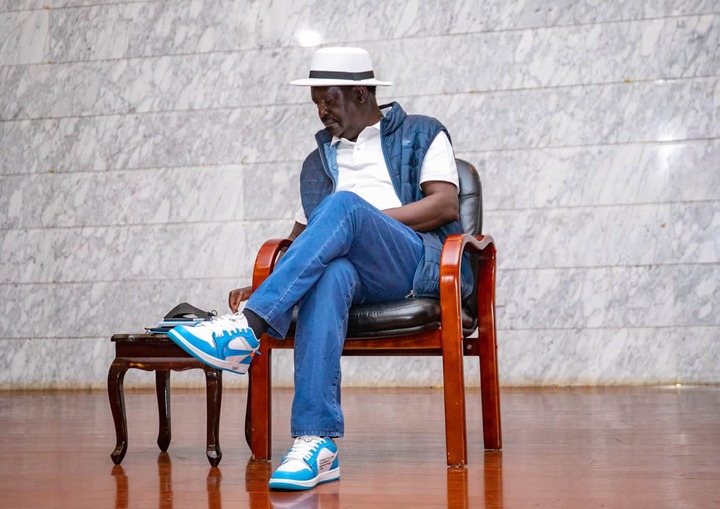 Should he declare his political ambitions for running for the presidency, the former Prime Minister will then be set to battle it out with his close and long time political rival the deputy president Dr William Ruto.

Why You Should Definitely Incorporate Njahi Into Your Diet

Your Future Will Depend on The Leaders You Elect, Says Nairobi Governor Kananu

Kenyans Give Suggestions on their Expectations for BBI Supreme Court Hearing