There has been mixed reactions online after Dennis Itumbi, digital strategist's interview with NTV television was cut short. 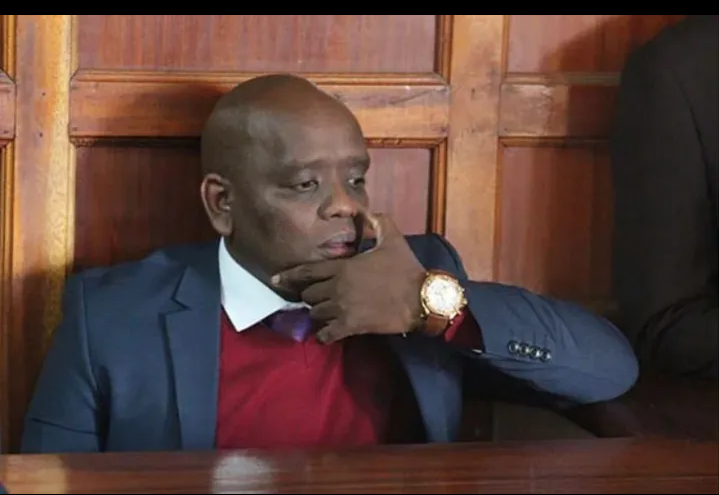 This was after he alleged that Davis Chirchir, Deputy President's aide had been arrested at the Bomas of Kenya.

The digital strategist claimed that Davis Chirchir was allegedly picked by police at the National Tallying Centre in Bomas. He said this while speaking at the Catholic University of Eastern Africa (CUEA) on the 11th of August. 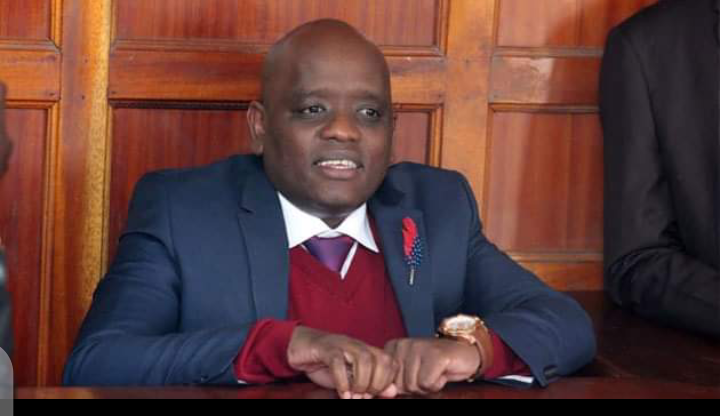 The interview was abruptly and prematurely ended, this is after Itumbi began to make the allegations.

This is not the first time, but it has been noted that even before the interview, the Digital Strategist also claimed that Wanjohi Githae was arrested. Wanjohi is the United Democratic Communications Director.

Dennis Itumbi's interview was cut short by the Television Station after he said that the UDA Communications Director Wanjohi Githae and DP's Chief of Staff have been arrested. 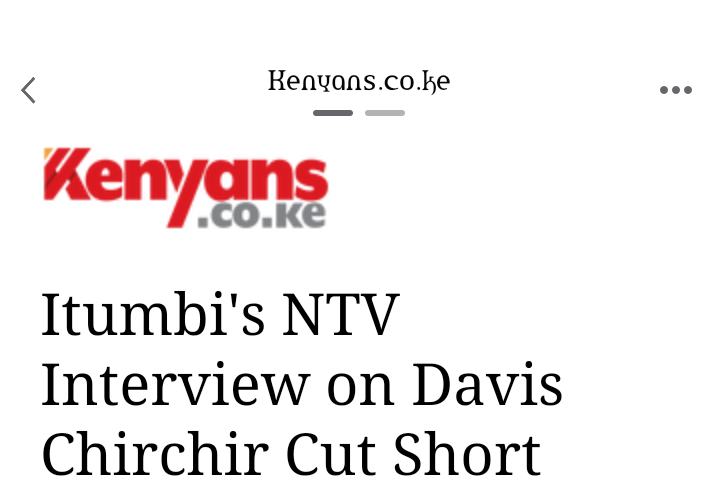 However, Kipchumba Murkomen, Elgeyo Marakwet Senator-elect brought clarity and said that the DP's aide was fine.

Murkomen's sentiments were also echoed by Senator Aaron Cheruiyot. But Aaron Cheruiyot claimed that as Chirchir was leaving the Bomas National Tallying Centre, there were attempts to arrest him.

Cheruiyot further stated, that Davis Chirchir is fine and okay, despite the outgoing system efforts of trying to arrest him for unknown reasons.

He attributed, the Deputy President's aide's safety to the vigilant members of public who came to rescue him. He finally said that on the day of the monkey's death every tree is slippery.

Itumbi's allegations could not be verified, as calls by a certain media house to the UDA insiders were left hanging and unresponded to.

Davis Chirchir was earlier replaced by former CS Charles Keter after being axed. This was after he served as the Energy Cabinet secretary in Jubilee's first administration term.

He has played a key role in the DP's presidential campaigns after he joined William Ruto's team in Uhuru Kenyatta's second term.