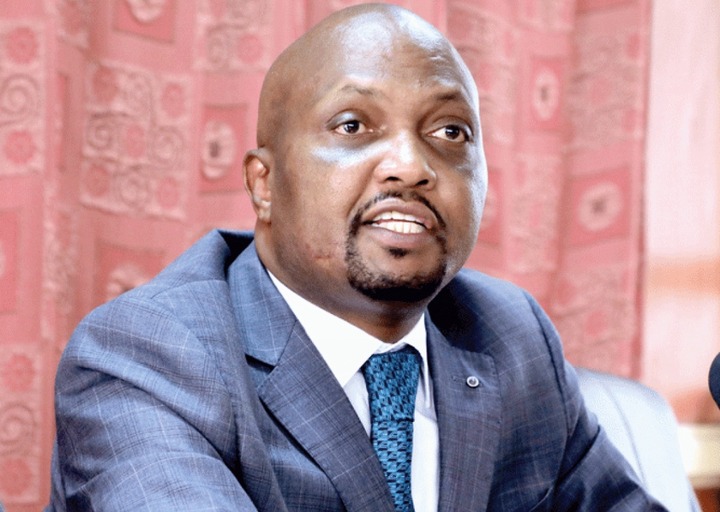 Gatundu Mp Hon Moses Kuria has remained firm in His stance on matters of the BBI, saying that He has very secretive and important reasons as to why He is against the document. The Mp says that He will continue with the fights until the Vital issues are fully addressed.

Speaking to Tv 47, The lawmaker says that He is afraid that the proposals in the BBI of nominating 180 Mps will bring alot of burden to Kenyans, who will in turn blame Him for not standing by the truth when He had the chance. Kuria however termed the whole nomination process as Illegal.

The Gatundu Mp However added He has no problem with the 70 Constituencies that will be created by BBI, as that will benefit the Mt Kenya region.

"I have my own secretive reasons on why I oppose the BBI, and one being the 180 nominated Mps who will be added . I don't want to be ashamed in future when the coming generation will ask me why I passed the BBI hence bringing more burden to Kenyans. Many accuse me of blocking Mt Kenya from getting the extra 70 Constituencies, but I have no problem with that. "The Mp says. 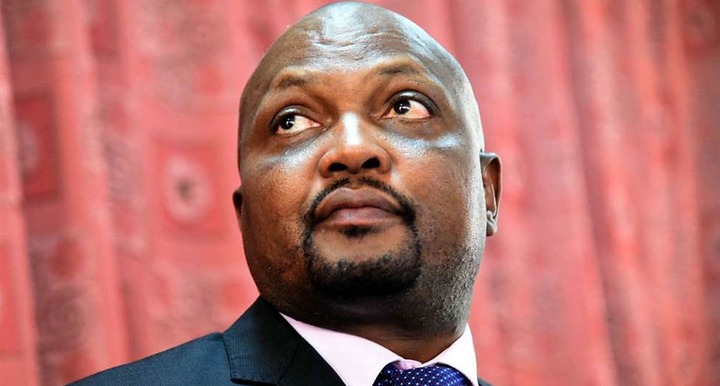 The Tangatanga Mp However accused President Uhuru Kenyatta and His Handshake Partner Raila Odinga for allegedly using their powers and Money to force the BBI document to Kenyans, without their own will saying that the pleeds and Cries of Kenyans will surely come back one day and Haunt them properly. Kuria said that the Kenyan economy is in a very critical state and we can't afford the Billions of Money needed to do the referendum.

"I wonder that a Country like Kenya, is now prioritizing the BBI, while we are at a very dangerous State as an economy, we can't afford 12 Billion to do the referendum this year, and another 48Billion to do the National Elections next year. We know that those who are pushing for the BBI are very powerful and we know that the Cries from Kenyans will surely be on their shoulders. "He added.

Hon. Kuria was addressing the critical issues affecting the Nation, with the most critical one being the BBI document, that has since brought political heat in the Country, Even as we head towards the referendum which is speculated to be in June, in the midst of the Corona Virus pandemic.

The Senators and Members of parliament met today in the debating chambers to give their votes about the BBI, a motion which was caused by very many obstacle after the Bungoma Senator Moses Wetangula asked for hardcopies of the document so that they can take a few hours and read before making any decisions. 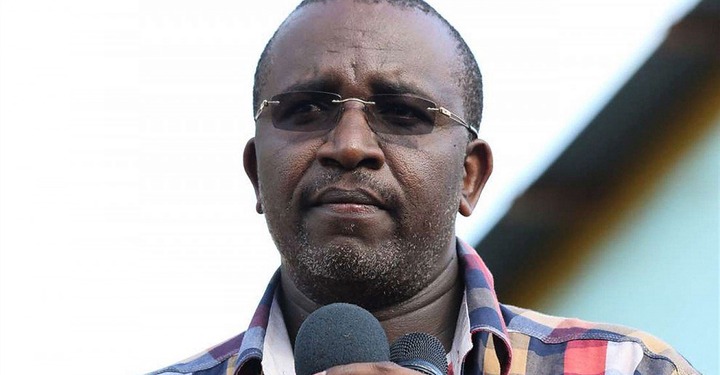 Meru Senator, Mithika Linturi, being one of the closest allies to Deputy president William Ruto was also arrested today, and presented to the DCI, even as He was supposed to give His votes on the BBI. Kenyans linked the whole dramatic arrest as being fueled by His stance on the BBI.

Kenyans React as Rev. Natasha Shares These Photos of Ladies in the Hostess Department in her Church

Third Term Closing Date For All Schools In Kenya.

Why KCSE 2020 Students Are Going To Benefit Hugely After The This Statement Was Issued.

Allan Wasonga, The Second Best Student Comes From Humble Beginnings to Score an A Plain