By Essyhezzy (self meida writer) | 16 days 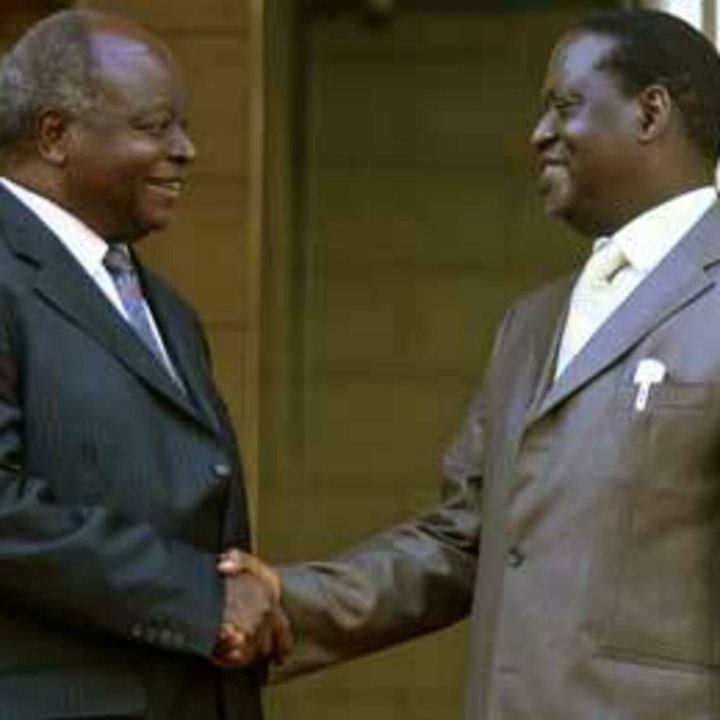 The deputy president has always complained of facing opposition from the deep state since the handshake took place. He also alleges that he lost his position in government when the opposition came into government through the handshake. Each new day is another time for the distance between the DP and his boss to get wider. 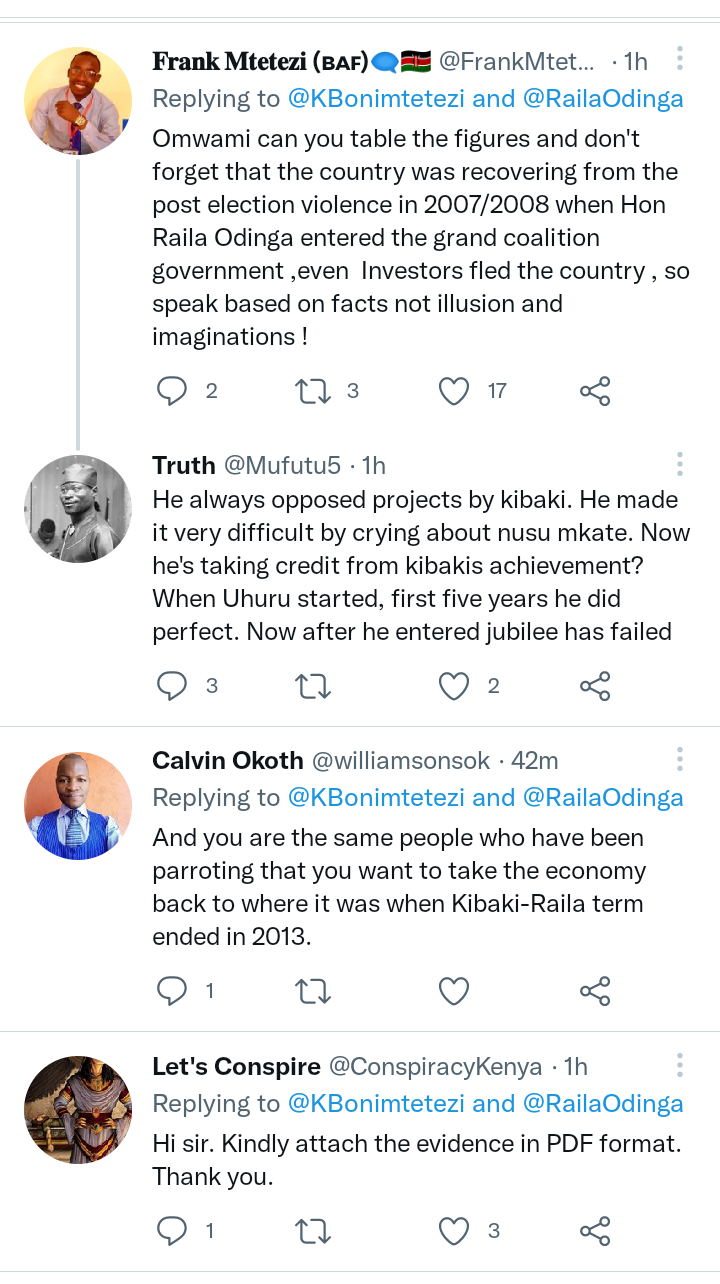 DP Ruto's Ally has revealed his research on Raila that has left Kenyans talking. He has alleged that during Kibaku's time as the president, there was robust growth of economy at the rate of 7.2% until Raila in government under the grand coalition that the growth nosedive.

He has alleged that 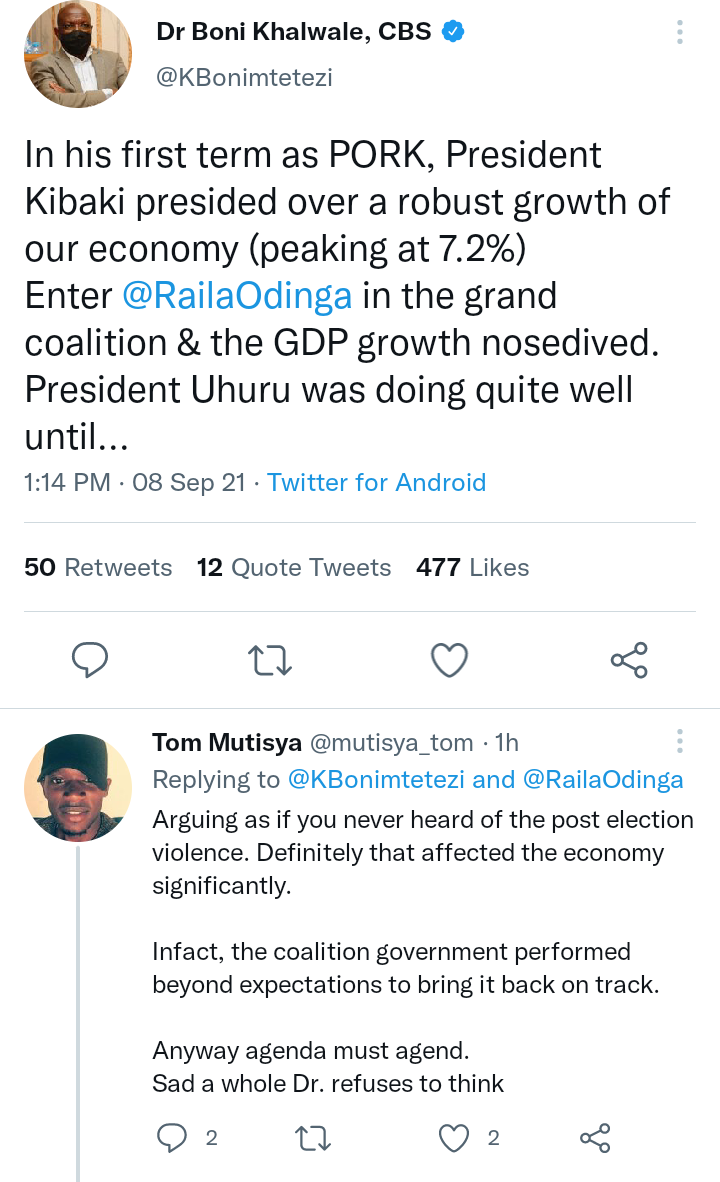 Uhuru was also doing well until the handshake took place. This allegations have left Kenyans reacting furiously.One has alleged that during Kinaki's time, the economy was recovering from post election violence. Another has asked Khalwale to post some evidence in PDF Form as another says Raila was opposing projects by Kibaki.

Content created and supplied by: Essyhezzy (via Opera News )

A Blow To Kalonzo Musyoka And Musalia Mudavadi As KANU, ODM Plan Coalition

Reactions After Ruto Popularity Goes Up By 1% in The Latest Opinion Poll, Raila Drops By 2%