By Democratic (self media writer) | 14 days ago 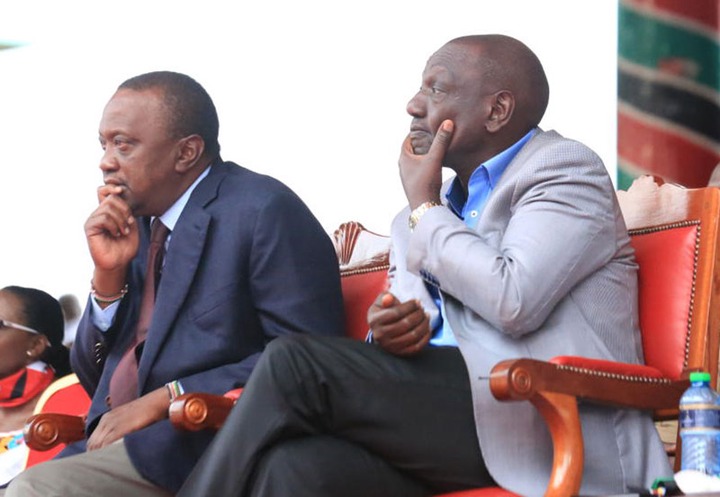 Jimmy Wanjigi, a businessman, now claims to be the owner of the original Memorandum of Understanding (MoU) between President Uhuru Kenyatta and his Deputy William Ruto.

The billionaire, who has declared his candidacy for president, was quick to point out that President Uhuru and his Deputy, William Ruto, had agreed that government jobs would be divided equitably. 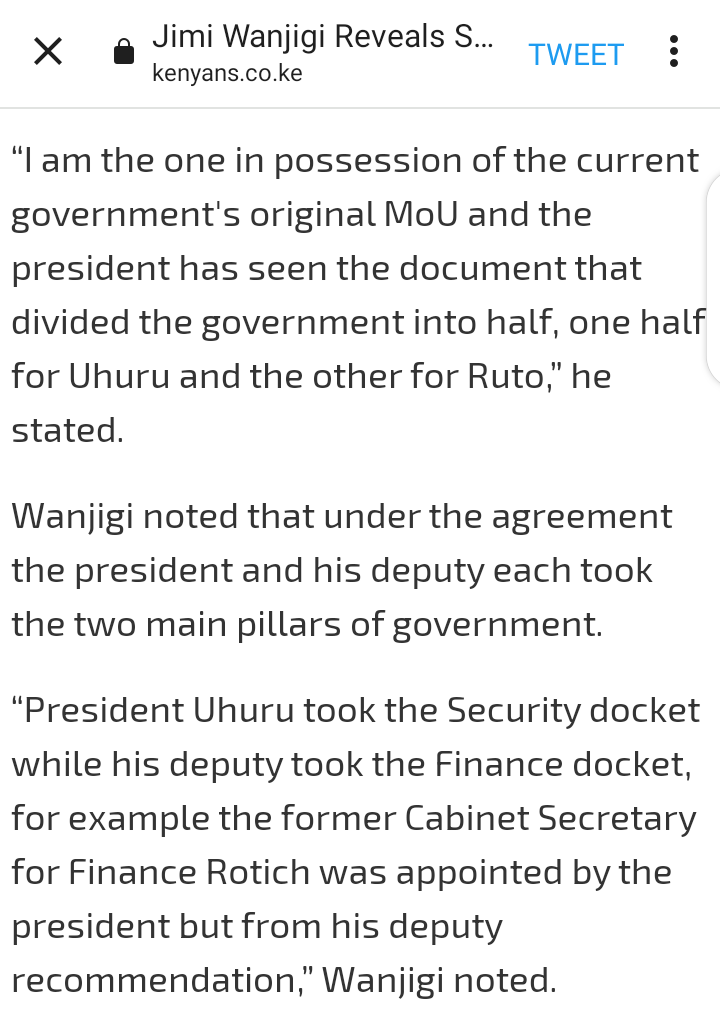 Wanjigi, who is seeking the Orange Democratic Movement (ODM) ticket, has slammed Ruto's bottom-up economic strategy, claiming that he has already had the opportunity to put his plans in place.

"Ruto has no credibility to bring up other economic models because he had the opportunity to do so while he was in charge of the finance docket as per the MoU," Wanjigi pointed out.

Wanjigi was quick to point out that Kenya's economic troubles began during the Jubilee government's first term.

"We have seen the government's penchant for loan borrowing throughout the current government's first term, and as per the MoU, Ruto was responsible for the country's economy," Wanjigi said.