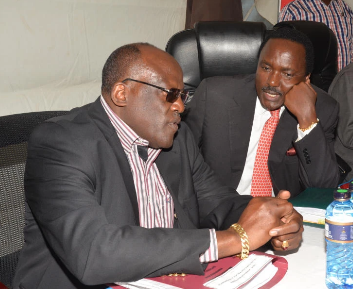 The former Machakos Senator Johnstone Muthama has finally let the cat out of the bag on why he ditched Wiper Democratic Movement Party despite being one of the Kalonzo Musyoka's foot soldiers from 2013-2017.

The current chair of United Democratic Alliance which is associated with Deputy President William Ruto claimed that even after leaving Wiper, he had no personal differences with the party leader, three days after the duo were spotted together in Kitui during a burial ceremony.

Speaking with KTN News on Wednesday, Muthama stated that he was dissatisfied with how Wiper was carrying out its nominations, and despite his efforts to assure members of a fair exercise, it turned out to be the contrary. 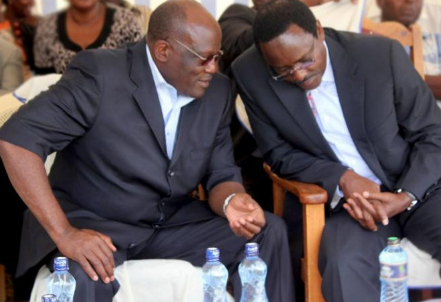 "Some nomination certificates were issued to friends, and those who paid the highest price. It is for that reason that I said no, and refused my certificate of nomination to stand and sympathize with those who were mistreated."

He went on to state that when chances of nominations arose, the opportunity was granted to Kalonzo's nuclear family, close relatives, or friends.

Muthama who is now Ruto's right hand man in Ukambani expressed his excitement that he had finally found a home in UDA where religious, tribal and social affiliations are not considered to get nominations. 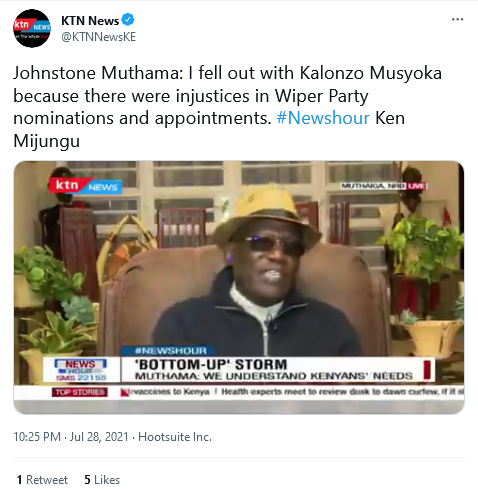 Raila Odinga Lands in Nakuru for a Mega Church Convention