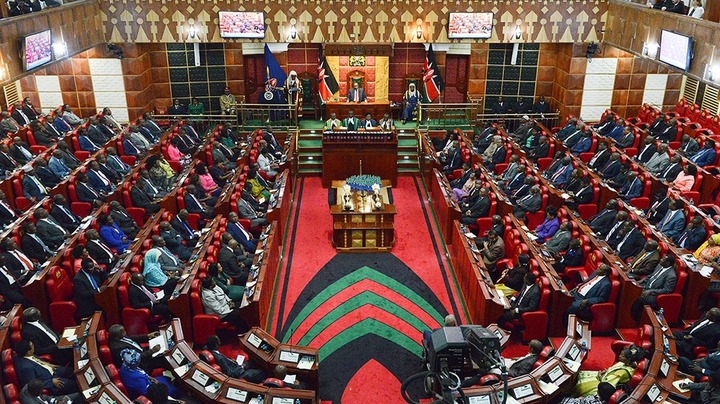 Kenyans are beginning to feel as though the national assembly is skidding off their lane and becoming reluctant at a time when it's needed the most.

Members of the Parliament are busy dancing to their political denominations tunes forgetting their responsibilities and authority.

With the August 9 General Election treading to sight, lawmakers are busy supporting their party leaders in a bid to secure their seats or ascend to a higher rank come 2022.

In today's Senate Proceeding, Senator James Orengo has faulted the legislatures as toothless and empty on authority.

The learned senator has expressed disappointment towards the undertaking of Kenyans taking to court to save themselves from the aggressive taxation tabulation.

The Senior Council has made it clear that the principal objective of the Parliament is to make sure no taxation is levied without being suctioned by the parliament. He added that in the very measure, no expenditure can be made without the authority of the parliament. 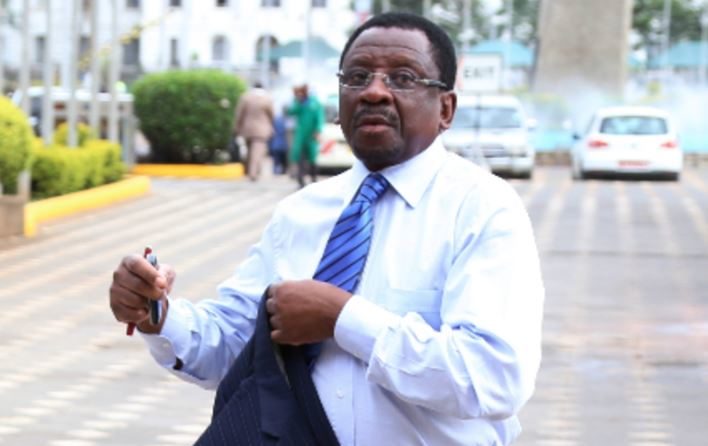 "This is a matter at which a Parliament like this can be characterized as toothless without authority. We are failing even in matters of oversight. And we are failing as lawmakers," said James Orengo.

He went on to affirm that it's appropriate for the public to channel blame to the National Assembly and the Senate for they are falling behind in what is expected from them.

According to Mr Orengo, the fact that the Executive wing of the government is overreaching its authority coupled with the National Assembly disinclination paints the current Parliament as the weakest in the history of Kenya.