Jeremiah Kioni Hits Out At Ruto Again, Says He Doesn't Have The Same Clout Like Raila Odinga 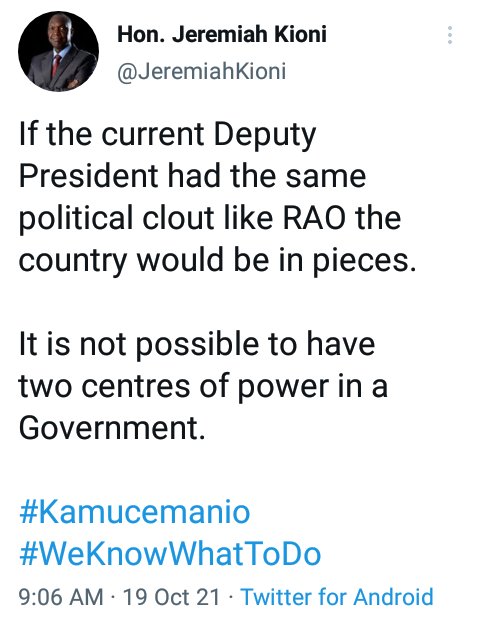 The Ndaragwa legislator has allegedly said that the country cannot have two centres of power as the Deputy President William Ruto tried to make it appear. Kioni is drafting Constitutional amendments that would allow the president to do away with his Deputy incase of disagreement in the future. 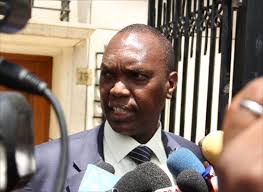