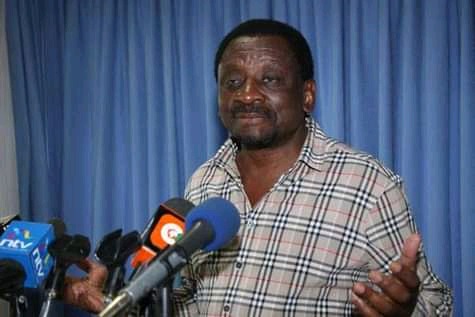 After serving as Siaya Senator for two terms, James Orengo hopes to become the next Governor come the next general election.

On paper, the former Ugenya MP is unbeatable. If anything, his would-be competitors have every season to be worried.

During the last two general elections, Orengo was easily elected for the Senator position without even campaigning. However, the 2022 general election offers him a different ballgame altogether.

Though Ugunja Member of Parliament Opiyo Wandayi has decided to withdraw from the Siaya Governor race, Orengo should not expect a walk in the park. 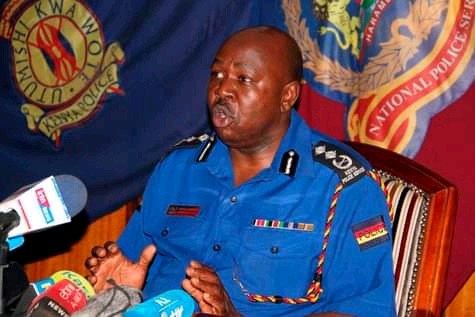 If Orengo is going to suffer shock election defeat in 2022, then it will come from an unlikely person.

A political greenhorn, former police spokesperson Charles Owino is the man who could end up becoming the biblical David who would kill Goliath.

Now in-charge of the small arms department in the National Police Service, Owino has declared his bid to run for the Siaya Governor seat come the next general election.

On paper, he is the underdog. But being a game of politics, anything can happen. And often, every general election normally comes with shocking results. Can that happen in 2022? 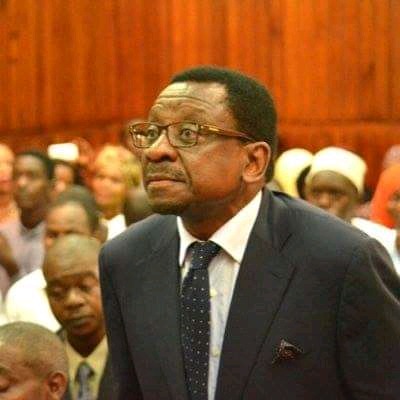 Taking advantage of his closeness to ODM leader Raila Odinga, Orengo is optimistic that he will clinch the precious party ticket to use in his quest to succeed Governor Cornel Rasanga.

But the veteran cop is already doing some serious groundwork in Siaya ahead of the next poll. May be, before Orengo can realize, he will be badly trailing Owino.

A master of the game of politics, Orengo knows how to play his cards well. But any slight mistake will see Owino pull one of the most remarkable election victories in the history of Kenyan politics.

Ruto Confesses on The Only Way He'll Lose 2022 Presidential Election