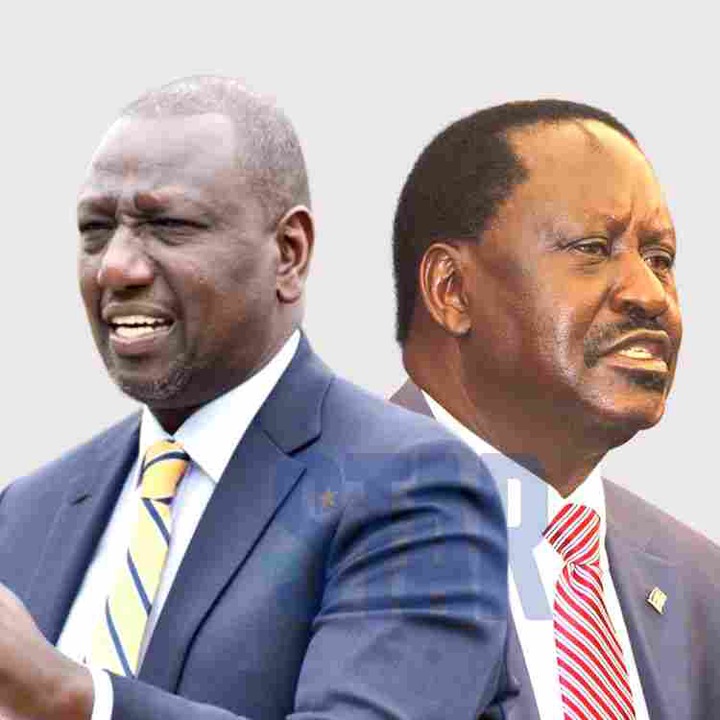 According to the sources on August 9, 2022, Kenya will hold general elections for the six elective seats of president, governors, senators, women representatives, members of parliament, and members of county assemblies. These elections will take place across the country.

It has been speculated that the election will be a two-horse race between former Prime Minister Raila Odinga and his running mate Martha Karua and Deputy President William Ruto, who will have Mathira Member of Parliament Rigathi Gachagua as his running mate. Both candidates are expected to receive a large number of votes. 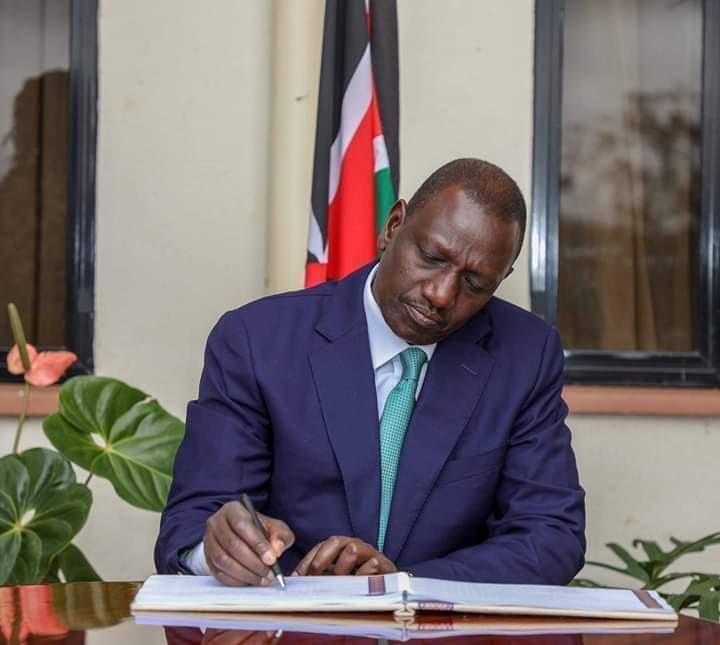 According to the sources political analyst and die-hard supporter of Azimio Mutahi Ngunyi conducted a poll on his Twitter seeking to find out who was the preferred presidential candidate between Raila Odinga and William Ruto. Meanwhile, Ngunyi who is a great supporter of Raila who spends most of his time attacking and criticizing Ruto has been left in suprise following the results which didn't favored his political side. 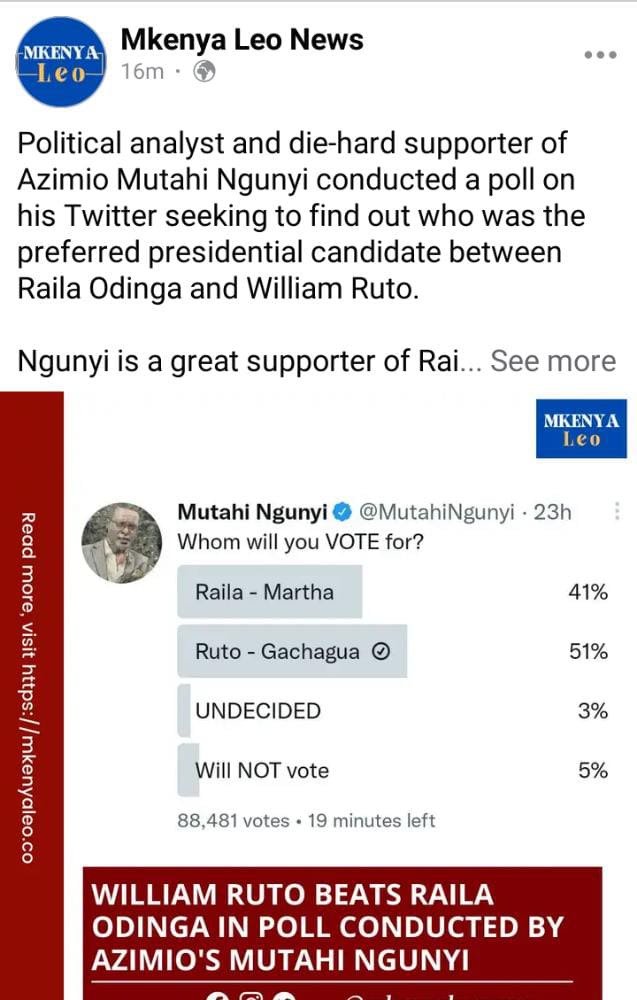 However, in his poll, a total of 89, 715 people participated and the results show that Ruto-Gachagua won by 51%, with Raila-Karua coming second with 41%. Ngunyi is yet to comment on the results while undecided votes where 3% and those who will note vote were 5%. Meanwhile, share your view on the comment section below.