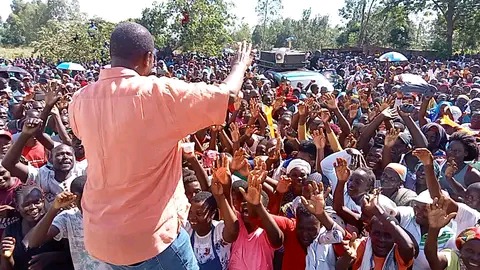 Former Nairobi City county boss Dr Evans Odhiambo Kidero is one of the candidates eyeing to succeed the outgoing Cyprian Awiti as the next governor for Homa Bay county in the August general elections.

Speaking on Wednesday 6th during his campaign rally in Lambwe ward in Suba North constituency, Kidero explained to the residents that he left Nairobi for Homa Bay because of the poor development in the county.

He said that as a son of Homa Bay, he was concerned about the development of the county and was not happy seeing Homa Bay being ranked among the worst performing counties despite receiving the same support as other counties from the national government. 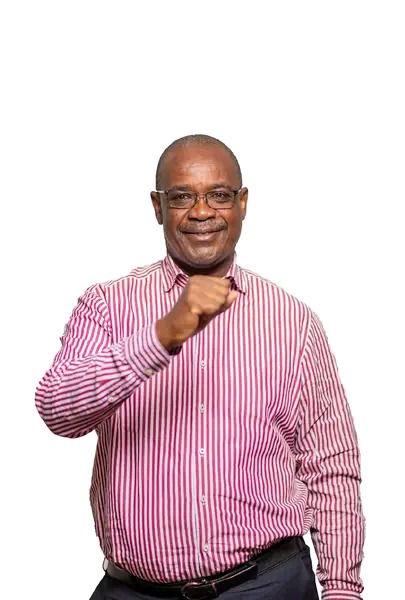 He went ahead to explain that he has good plans for the county adding that his national and international network will help bring a lot of investors to the county which will boost her economy if elected in the August general elections.

Kidero further expressed his confidence of winning urging his supporters to come out in their large numbers to vote for him as governor a d the former prime minister Raila Odinga as president in August. 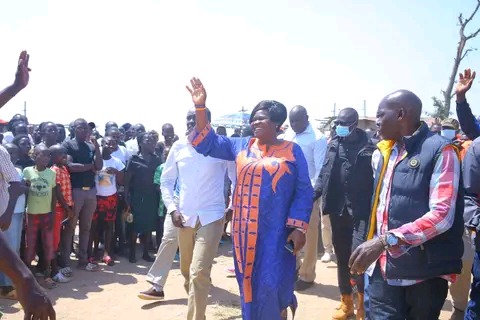 Kidero who contesting as in independent candidate is battling it out with the county's women representative Gladys Wanga whomis also the Orange Democratic Movement (ODM) candidate.