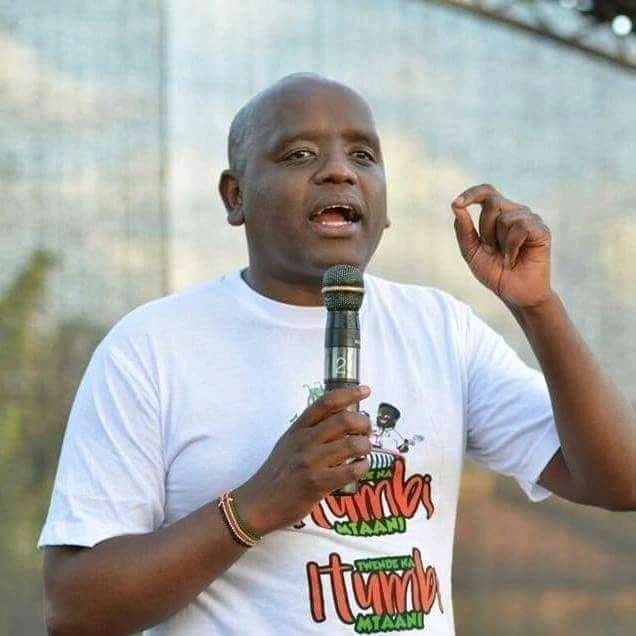 Taking to his social media account on Thursday evening, the self proclaimed 'system ya facts' divulged that Deputy President William Ruto team has been blocked from holding their rally in Wanguru stadium.

According to Dennis Itumbi, the people behind the blocking are the dreaded deep state and the system which he accused them of being used to frustrate DP Ruto campaigns. 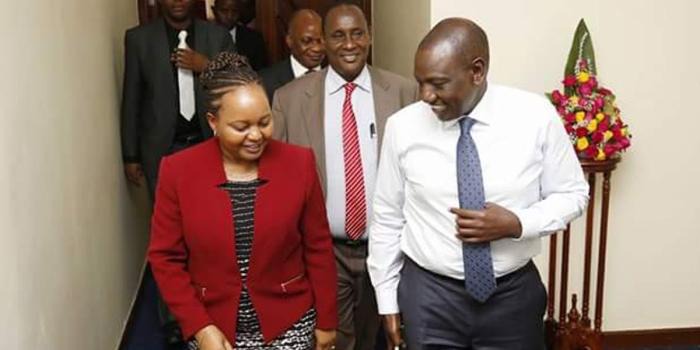 However, the Kenya Kwanza team have changed their venue where they will hold their rally according to Dennis Itumbi who is still nursing injuries after he was abducted by unknown persons.

''Deep State and The System have blocked the Kenya Kwanza team from Wanguru Stadium, Kirinyaga County.They say that the Stadium still belongs to National Government and has NOT been handed to the County.Kenya Kwanza team has decided to leave Deep State to punch the air and will instead host the Kirinyaga # UchumiKwanza meeting at Thiba Grounds,''revealed Dennis Itumbi. 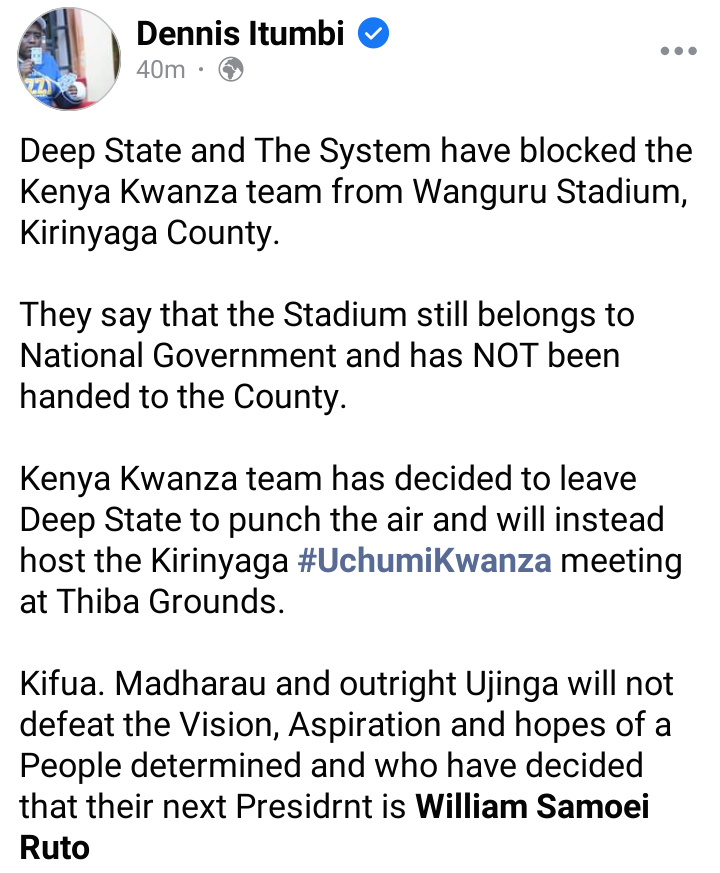 This is not the first time Dennis Itumbi is complaining of being frustrated by the Deep State and the system. He even appeared in court in claiming that part of the Deep state were planning to bring down the DP through lethal means. 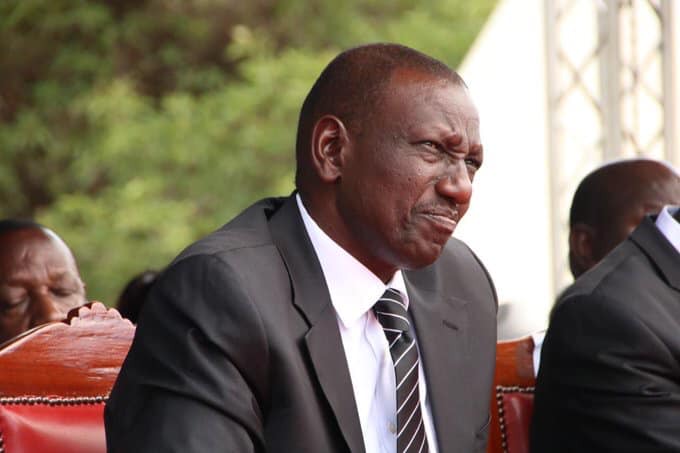 The Deputy President himself in a few years during the burial of Sergeant Kenei, a security officer who worked in his Harambee office divulged that the Deep state had warned him of dire consequences if he continue seeking presidential votes.