See Moses Wetangula's Wife Ann Ngugi, Who He Once Accused of Beating Him

By S-wachania (self media writer) | 1 year ago 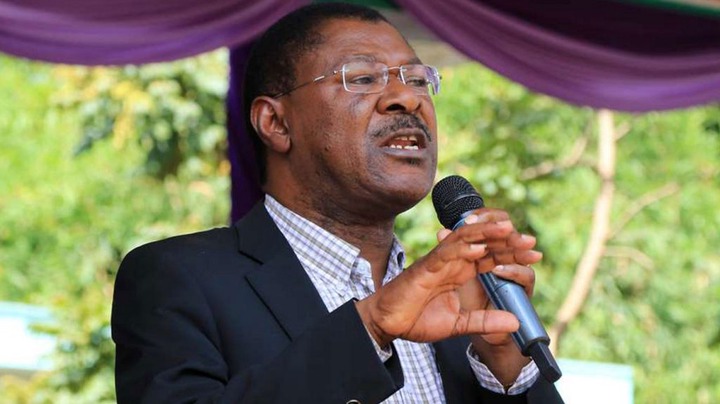 Moses Wetangula is a Kenyan politician currently serving as Bungoma County senator, he has served in the government of Kenya as Minister for Foreign Affairs from 2008 to 2010 and from 2011 to 2012, and he was Minister for Trade from 2012 to 2013.

Outside politic life Hon. Moses Wetangula is a husband to several wives. The first wife is called Phyllis Wetangula but he does not live with her. The second one is a Bukusu lady who he married under the Bukusu traditional rites, had a child but neglected her forcing her to seek the court’s orders to have him support the wife and their two children. The third wife is Anne Wacheke Ngugi. 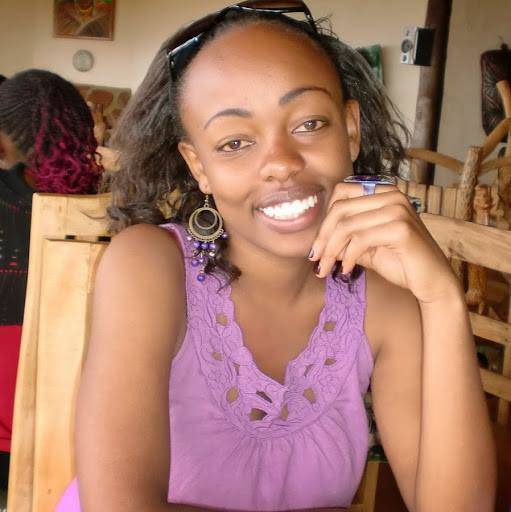 Anne Wacheke Ngugi on a past event appeared to news headlines after Moses Wetangula reported her to a police station accusing her for brutality.in a recorded statement at Langata police station Wetangula claimed that he has sustained some injuries and this is after he questioned her about an issue of infidelity.

Content created and supplied by: S-wachania (via Opera News )