Bright Politicians Who Must Always Be Part Of A New Government

In Kenya,the general elections are held in Kenya for different elective posts. The 2010 Constitution created six elective positions including the presidency, governor, senator, woman representative, Member of Parliament (MP) and Member of County Assembly (MCA). However,there are other non elective positions like Cabinet Secretary CS, Chief Administrative Secretaries CAS and Principal Secretary (PS) who are are elected by the president. These non political posts are always occupied by people who are educated and have the needed knowledge and experience to run them. There is also a common trend where there are some familiar faces who occupy these posts. 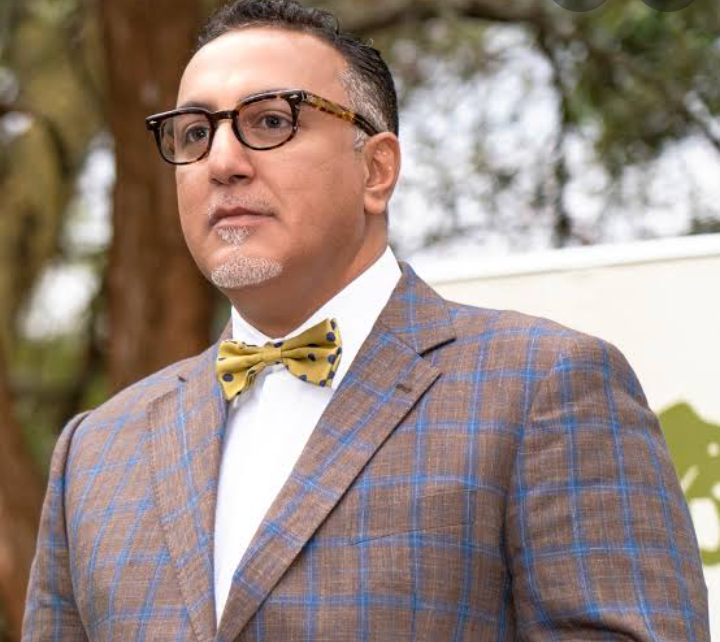 There are some politicians and people who are intelligent and cunning,and in every general elections, they use all means to be part of the next government. They always take time to read and analyze the political trends during the general elections. They then side with the group that is likely to win and when the government is formed,they are given lucrative positions. Topping this list is CS Eugine Wamalwa. For a long time now, CS Wamalwa has not contested for a political seat but he has been relevant when it comes to issues of national interest. Back in 2013 and 2017, he sided with Uhuru Kenyatta and William Ruto who won both the two elections and for that reason he been serving as CS. In this Jubilee government,he has served as CS Devolution, Water and Irrigation and currently he is the CS Defense. In regards to the 2022 general elections,he is not eyeing for any elective post but he is strongly behind Raila Odinga who has support of the stare and stands high chances of winning the presidency. 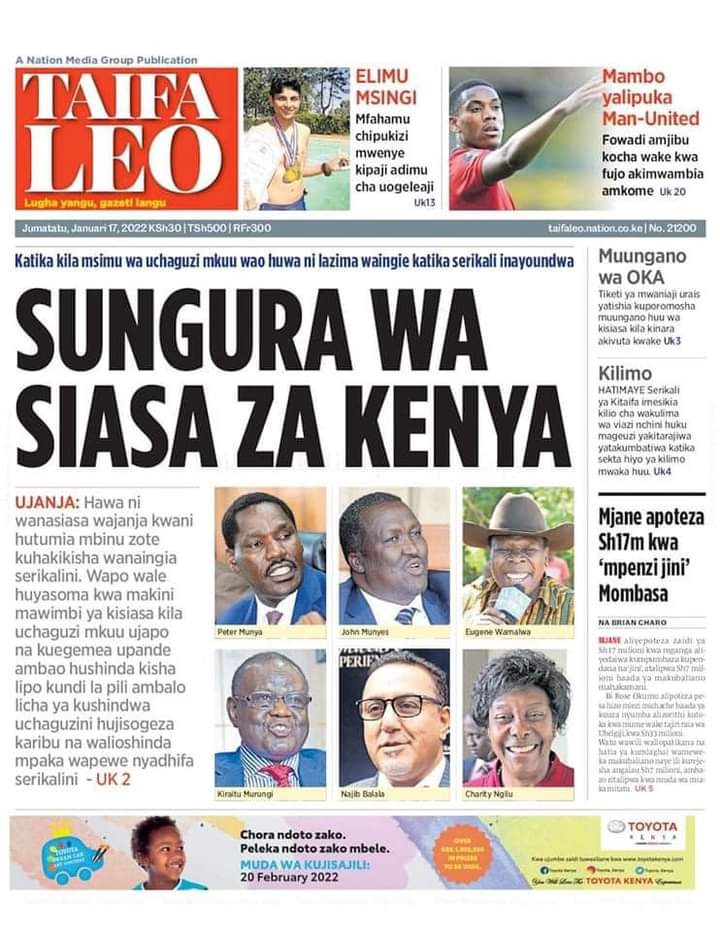 Following this list is Najib Balala. The last time Balala vied for a political post was during the 2007 general elections when he worked with ODM under the Pentagon. In 2013, he dumped Raila and supported President Uhuru who has appointed him CS Tourism since 2013 up to now. Kitui Governor Charity Ngilu has also managed to remain relevant in Kenyan politics because of her intelligence. In 2002, he supported Mwai Kibaki under the National Rainbow Coalition (NARC). Other leaders who have been siding with the winning side to get good positions in government include; CS Agriculture Peter Munya, Mining CS John Munyes and Meru Governor Kiraitu Murungi. 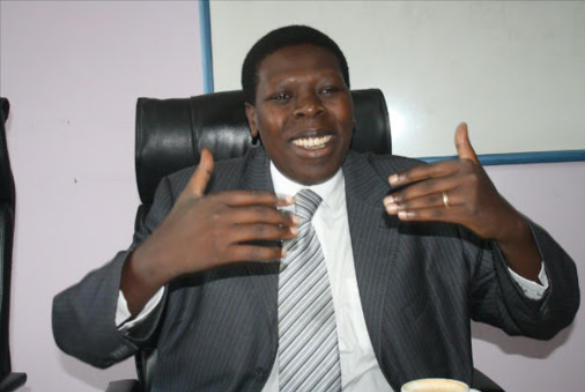