By OrCstyle (self meida writer) | 9 days

Africa has countries which have the some of the longest serving presidents. They say power is power and once you've tasted it, the desire to leave it to others deserts you.

After colonization the lust of self rule was settled and rulling became one of the most desired position. Here are the list of top 6 longest serving presidents. 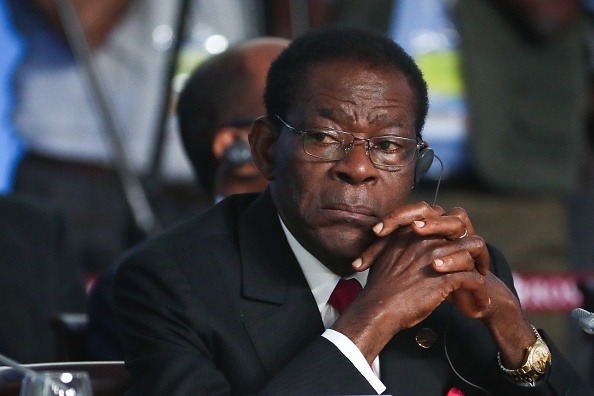 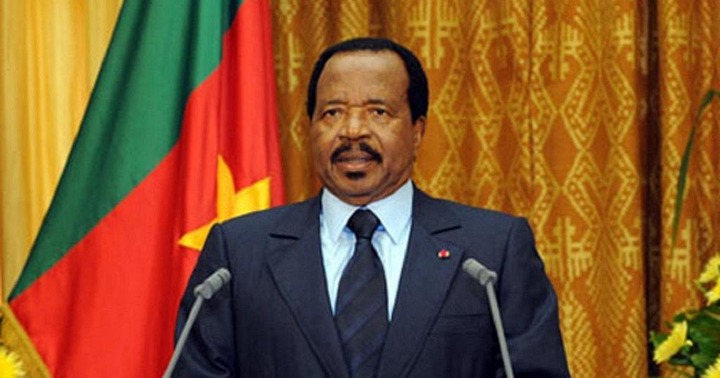 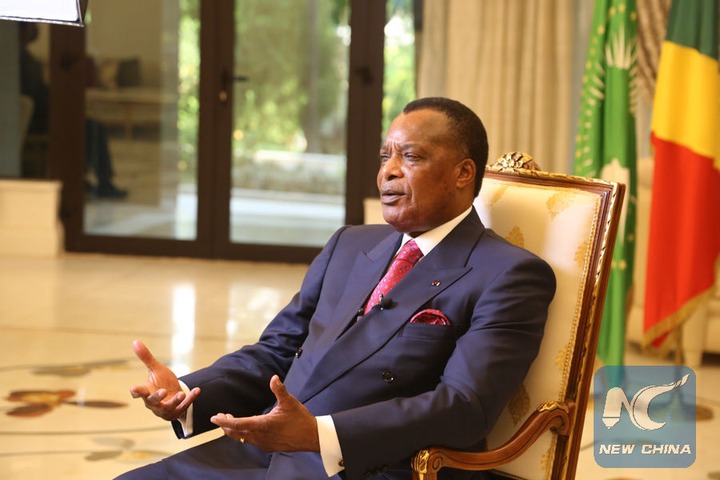 Uganda's President Yoweri Museveni has been in power since 1986 after he won the war that ousted dictator Idi Amin Dada. He was elected for a sixth term in January 2021 after beating his close opponent Bobi Wine. 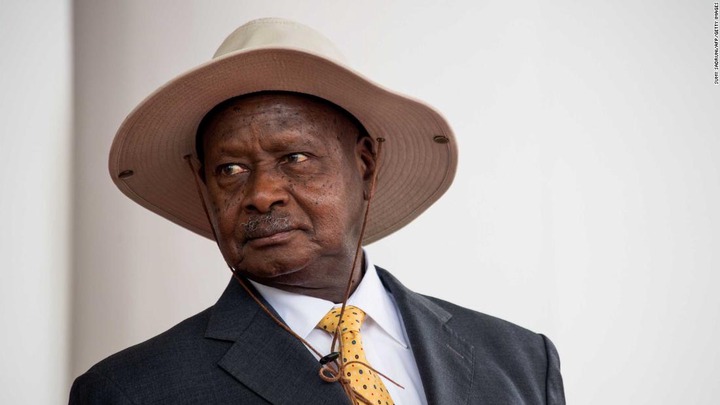 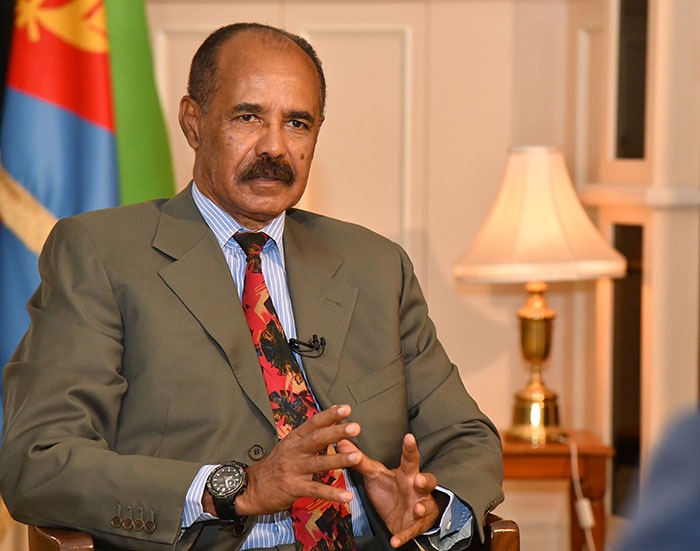 Content created and supplied by: OrCstyle (via Opera News )