By Wilson_Nganga (self media writer) | 26 days ago

The race for the 2022 Presidential seat has now become hotter after Senator Gideo Moi, who is the Party Leader for the KANU Party, officially launched his presidential bid. However, Moi comitted a blunder that this writer considers that it could have killed his dream immediately he announced it. 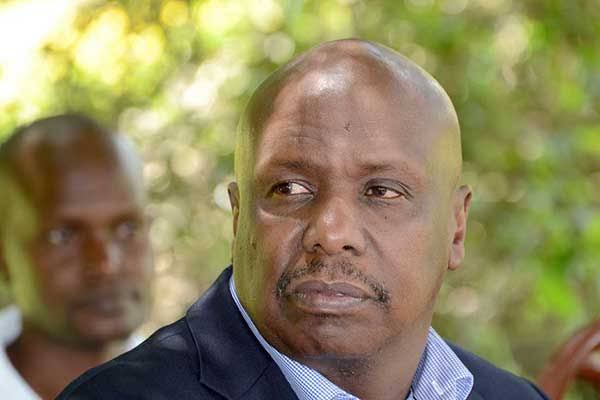 It is the general rule of any battle that the fighters must keep their next moves secret to make their opponents weaker by hiding what their plan is. This is because, when your opponent understands what your next move would be, then he would obviously prepare a protective strategy to bring you down

This is a rule that Gideon and his KANU Party completely ignored today. According to the attendance of the event, most political party leaders and their members were invited to launch this bid, something that puts gideon on a Sharp corner. 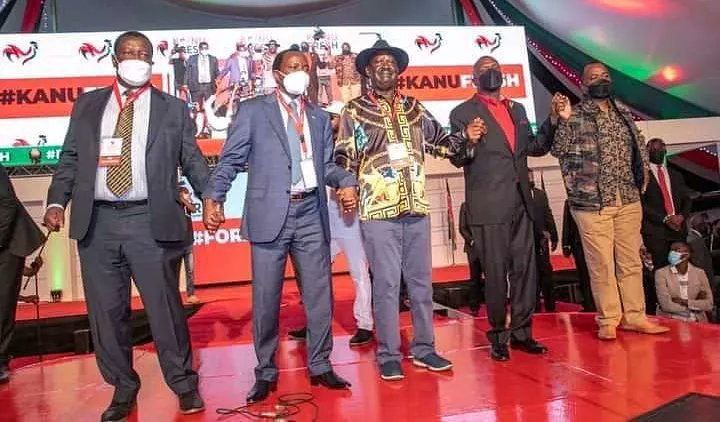 Their invitation is equivalent of an enemy inviting an enemy for a dinner before a fight on the battle ground, which allows the enemy to survey your preparedness and prepare for a preventive measure that would instantly make you weak and eventually lose the game.

Gideon Moi may not be spared if this assumption will be anything to go by as everything is spilt openly.

On a worse end, their invitation also declares them as political friends which bars Moi from attacking them in the presidential campaigns. What do you think? 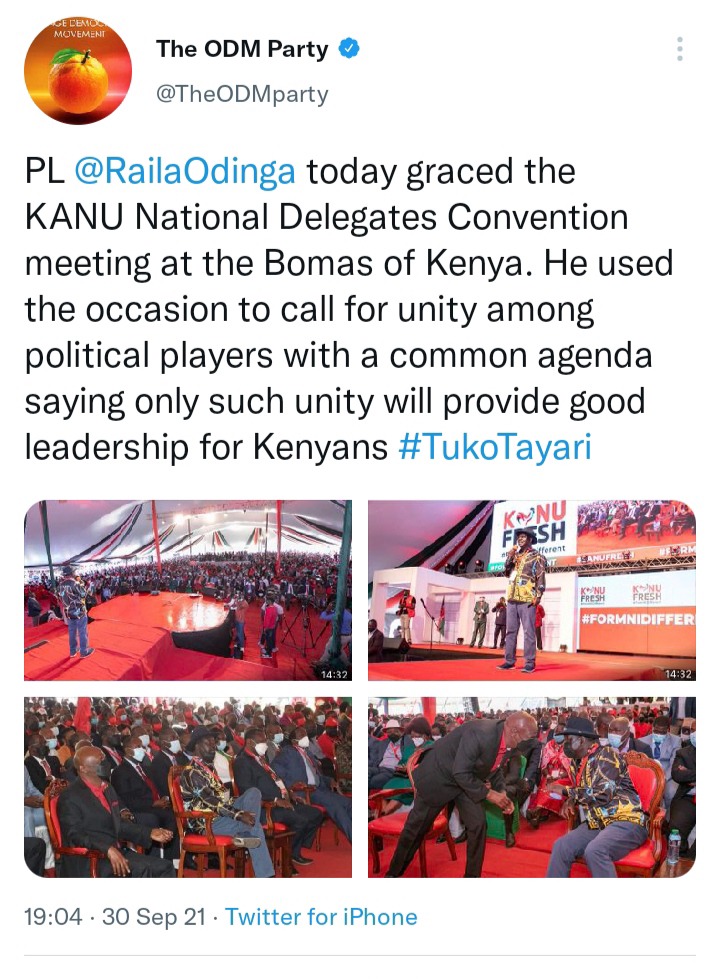