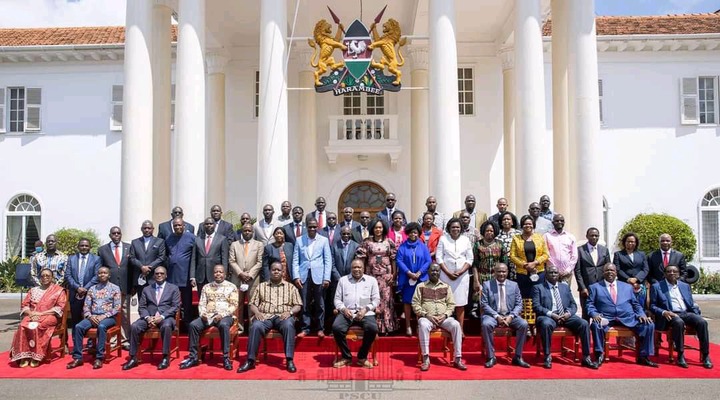 President Uhuru Kenyatta's government has faced a lot of legal challenges ever its ascension into office several years ago with the government and the president himself being dragged to court numerous times over alleged violations to the constitution.

For example, the head of state has received a stern warning today after the Law society of Kenya (LSK) delivered an ultimatum asking him to fire three powerful government officials or else be dragged to court. 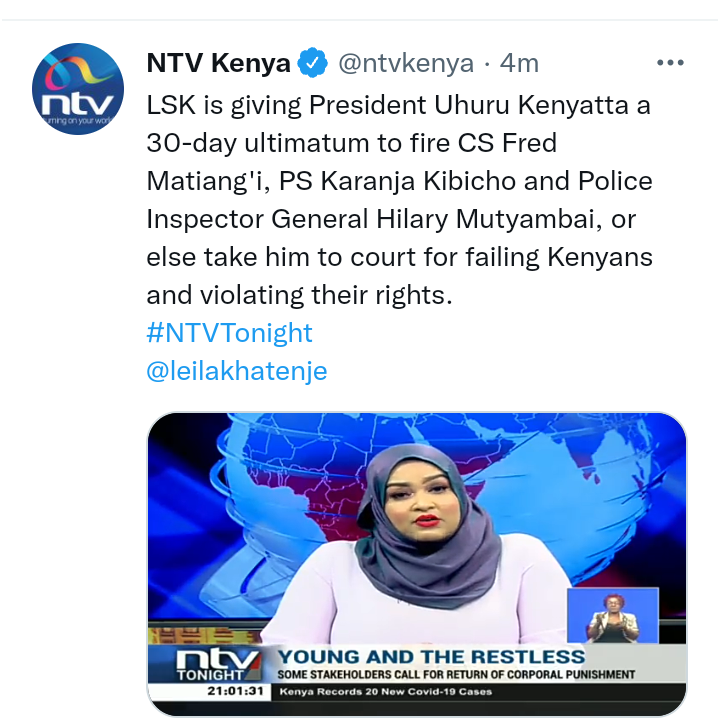 The officials were singled out for blame following the increased cases of alleged extra judicial abductions that have become rampant in the country in the recent past.