Kenya was congratulated by the United Nations for holding a peaceful election on Tuesday, August 9. 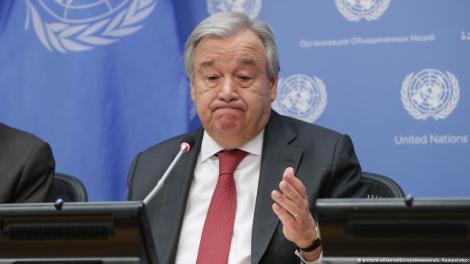 "The Secretary General congratulates Kenyans on their peaceful voting in the General Elections on August 9, 2022. He highlights the important work done by Kenyan authorities and electoral management bodies, the active participation of numerous national stakeholders, and voters' unwavering commitment to exercising their constitutional right to vote "According to Guterres.

"The Secretary-General believes that all political stakeholders and the Kenyan people will maintain the same level of calm, patience, and respect for the electoral process as they await the announcement of election results within the legal timeframe."

The UN also stated that it is ready to assist all other agencies in ensuring that the process runs smoothly. 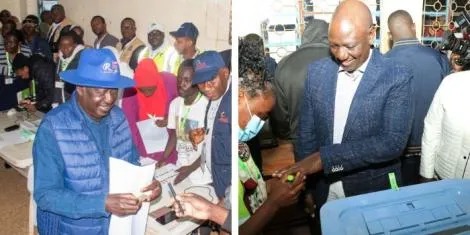 "The Secretary-General reiterates the United Nations' readiness to continue to support the efforts of Kenyan authorities and people in the advancement of Kenya's democratic process," the UN Secretary-General said.

Zitto Kabwe, an election observer and opposition politician from Tanzania, recently praised the transparency of the entire electoral process in a statement.

Kabwe, of Tanzania's ACT Wazalendo party, stated that his country should learn a lot from Kenya during the election period.

"Kenya's election process is extremely transparent! I photographed turnout at a polling station while it was closing and counting. Soy Primary School is the name of the school. Turnout occurs immediately after the last voter. There are numerous lessons to be learned from Kenya. Kenyans, congratulations! "He stated this.

Other observers are expected to make statements on Thursday, August 11.