By Bruce-Newton-Mungai (self media writer) | 9 months ago

Renown Uhuru man one Kariri Njama has finally released a press address after being shortchanged in getting jubilee ticket. He accuses jubilee party for going against the will of the people of Kiambaa and contrary to rule of law as enshrined in the jubilee party code of conduct.

Kariri Njama says that he used alot of energy to market the jubilee party but all this was watered down by Kiambu Governor James Nyoro who unfairly dictated on who to get the ticket. 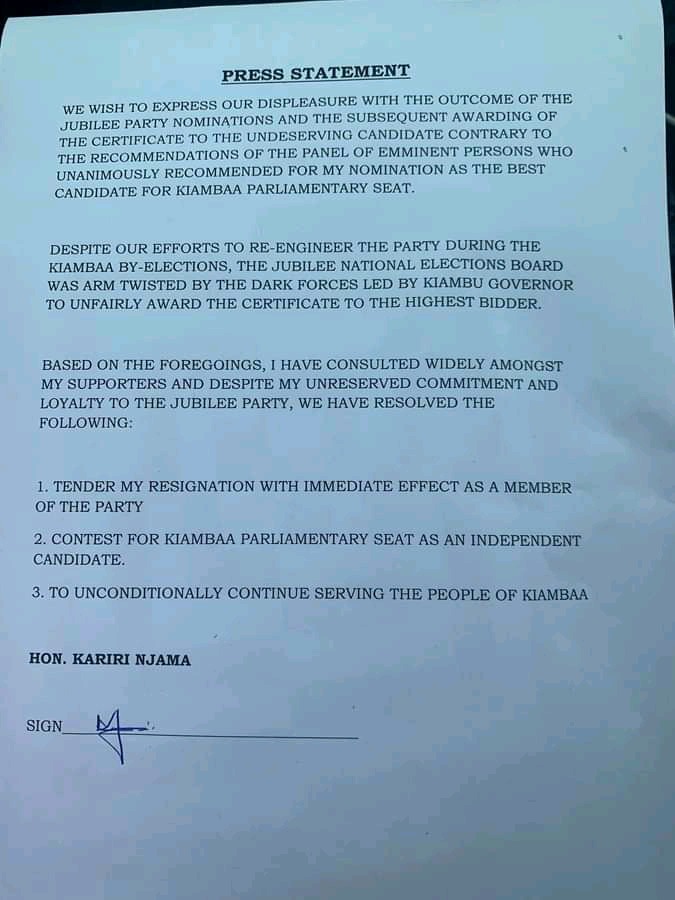 Kariri Njama has also confirmed officially that he is no longer a member of the party. In the same context, he has vowed that nothing will deter him from serving the people of Kiambaa.

It is worth noting that the jubilee ticket was issued to a female contestant who is alleged to be a close associate of governor Nyoro. However, according to some insiders in the Party, they say that Kariri was given an opportunity during the last by-election and of the contestants agreed to step down and support him. They now claim that Kariri should also shelve his ambitions and give someone else an opportunity.

Apparently, jubilee party failed to conduct nomination exercise and offered to issue the tickets directly. This act has angered a section of voters who feel like they were not involved in the democratic process. 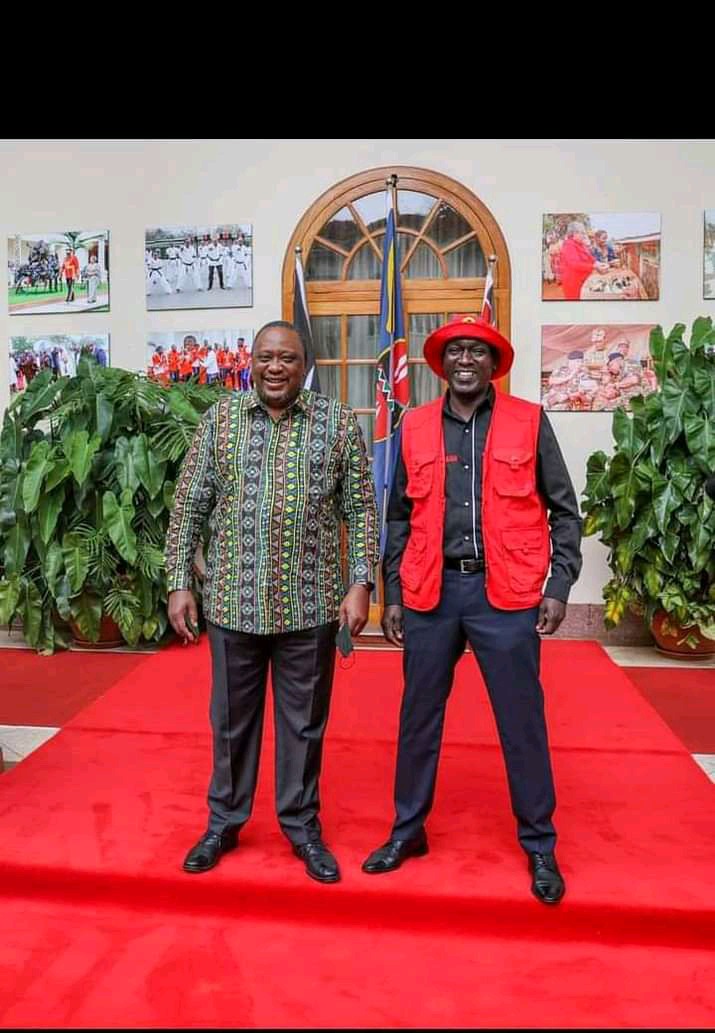