By jovialnews (self media writer) | 1 month ago 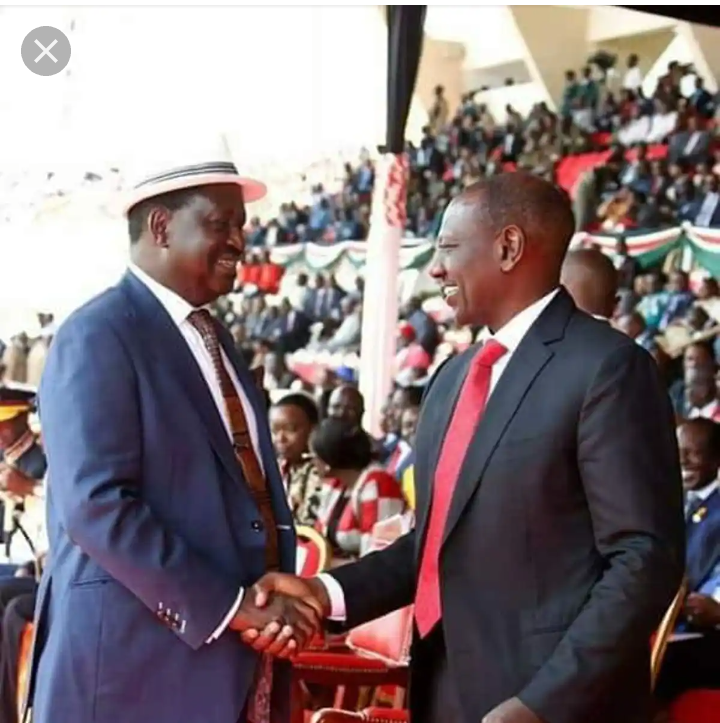 In what can be described as a devastating blow to this jumbo outfit,two of its affiliate parties have since bolted out of it and moved to their opponents' side - Kenya Kwańza Alliance led by Deputy President William Samoei Ruto.Maendeleo Chap Chap Party under Machakos County boss Dr Alfred Mutua and Pamoja African Alliance led y Kilifi County Governor Amason Jeffa Kingi are the two outfits which have since desserted Azimio-OKA.

New revelations that could further jeopardize this formidable political outfit have allegedly emerged.

While foreseeing what seemingly awaits Azimio Coalition, Deputy President William Samoei Ruto has observed that more political parties are seemingly on their way out of the Raila-led outfit. 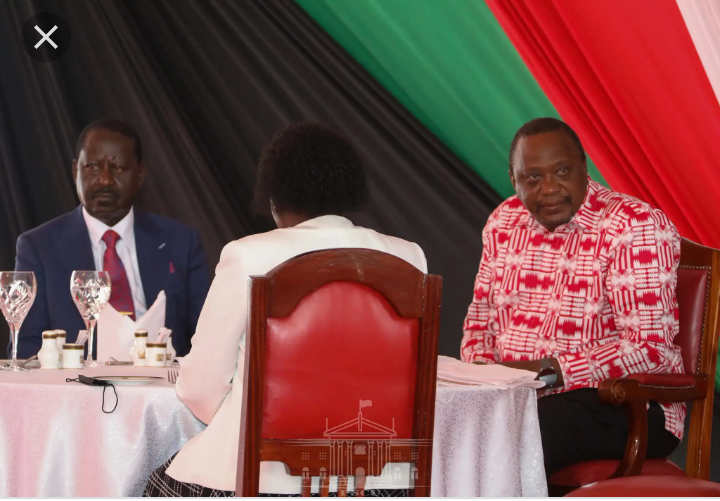 Though he didn't disclose the identity of the parties that are allegedly scheming their way out of Azimio,many Kenyans are now left speculating on the substance of these latest allegations by the Deputy President as reported by the Star Kenya. 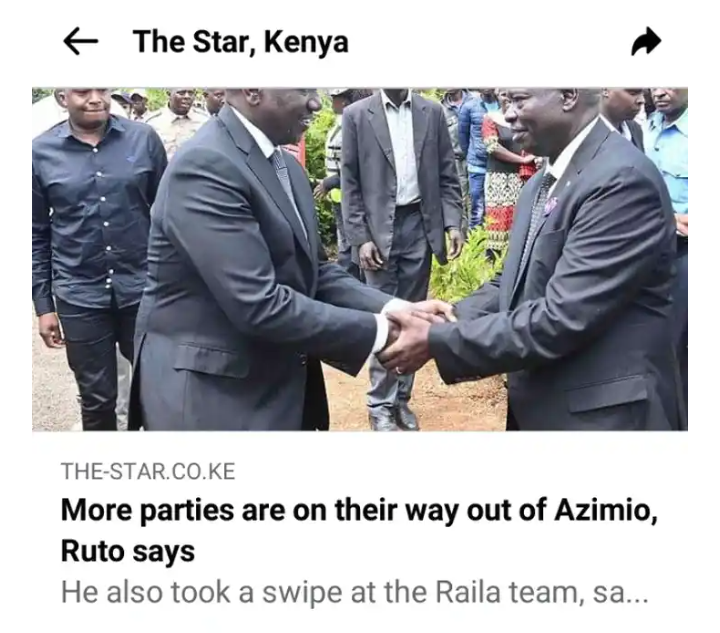