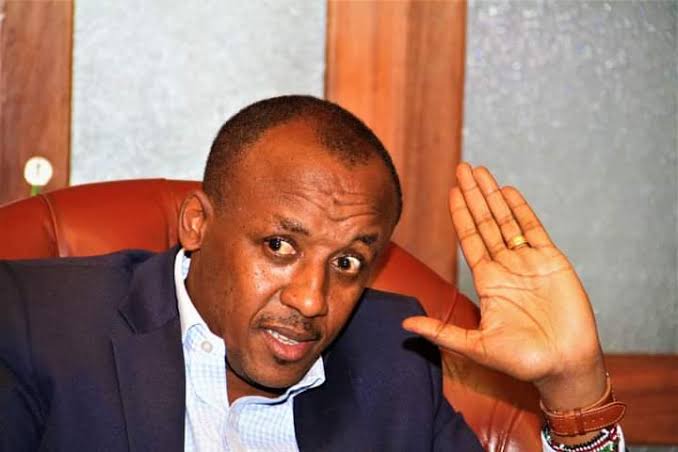 Makueni Senator Mutula Kilonzo Junior has opened up on the allegations that Wiper Party Leader Kalonzo Musyoka has been receiving a huge sum of money from Deputy President William Samoei Ruto to fight former Prime Minister Raila Odinga's Presidency and cause confusion inside the Azimio coalition as new details emerge.

Speaking to the Nation, Senator Mutula Kilonzo has said that claims that Kalonzo is on the payroll of DP Ruto, it is false and that they cannot reach such a point of belittling themselves. 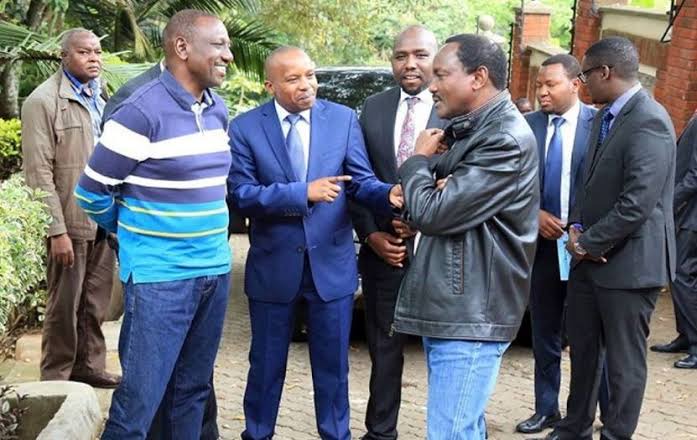 The Makueni Senator has said that they are fully behind Raila Odinga's statehouse bid only that they fail to agree on a few things adding that even if as theWipert they were to jolt out of the Azimio coalition, they would prefer walking alone with Kalonzo being their Presidential candidate rather than supporting DP Ruto.

"The allegations suggest that all those who have raised concern on this process are on the payroll of DP. Before joining Azimio, he (Kalonzo) was clear to the leadership of Wiper that he had no such plans. Our plan B has always been for Kalonzo to run on his own,” Mr. Kilonzo said.

How To Overcome Jealousy In A Relationship

Seats UDA Will Get In Nandi Against Azimio La Umoja.

The Entire Kenya Kwanza Fraternity All Set to Unveil their Manifesto Today.