Uhuru's Power Brokers' New Plan For Moi Leaked, Only a Day After he Was Seen With Raila 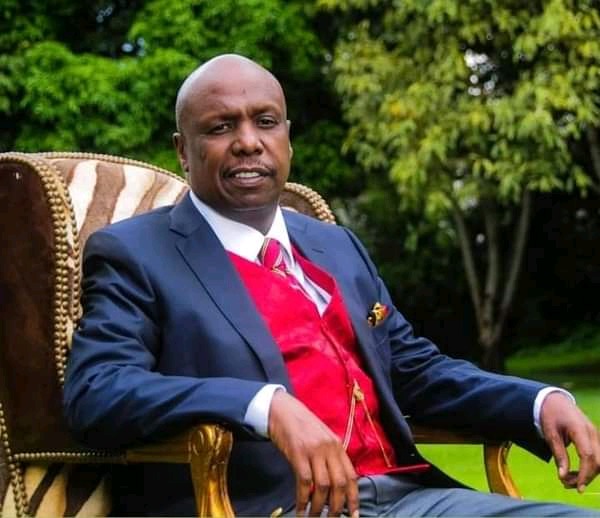 Wiper leader Kalonzo Musyoka might once again not get a chance to run for the presidency in 2022, thanks to efforts by political brokers controlling things in the One Kenya Alliance, new details indicate.

He is among the principals of the new alliance, his colleagues being ANC's Musalia Mudavadi, Moses Wetangula of Ford Kenya and KANU's Gideon Moi, with all the four having declared interest in the presidency.

But sources have revealed that influential forces in charge of the running of the alliance want the 2022 ticket to have the names of Mudavadi as presidential candidate and Moi as his deputy, leaving Kalonzo out.

The alleged plot was confirmed by an MP close to Kalonzo, whose allies have now vowed to fight any attempts to block him from going for the presidency.

President Uhuru Kenyatta's power brokers have been named as the culprits who are keen on controlling what happens in the coalition which was formally unveiled barely a month ago. 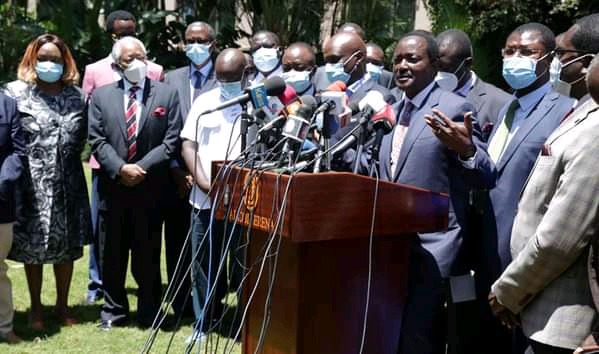 “We will not accept, we better use a scientific method to arrive at the One Kenya alliance presidential flag-bearer and his running mate without being directed from somewhere,” the lawmaker told The Star.

Kitui Senator Enoch Wambua, an ally of Kalonzo, said that the alliance is yet to agree on who will play what role in the 2022 polls, also rubbishing claims that the new claims have caused trouble within the coalition.

He added that this is the making of people afraid that the alliance's unity will complicate things for them and their candidates in 2022, and are now trying to weaken the team for their own benefit.

He, however, has declared that Wiper will not be bolting out of the alliance, and will be sticking in to the last minute.

“The alliance is strong and the leaders are consulting all the time. Wiper is going nowhere. We will stand united in the alliance to the end," he is quoted.

Moi is also being associated with ODM leader Raila Odinga, whom he met on Tuesday, in the presence of Muhoho Kenyatta, Uhuru's brother.

Debut Of The Mercedes Maybach S Class 2021. The Era Of Autonomous.

Chinese Rocket Debris Expected To Hit This Weekend. No One Is Sure Where

Dark Sunday: Chinese Rocket Set To Hit The Earth In A Few Hours Time, Kenya Is Along The Blue Path

Treasury Proposes To Tax Syringes, Bread And These Other Commodities To Finance Budget