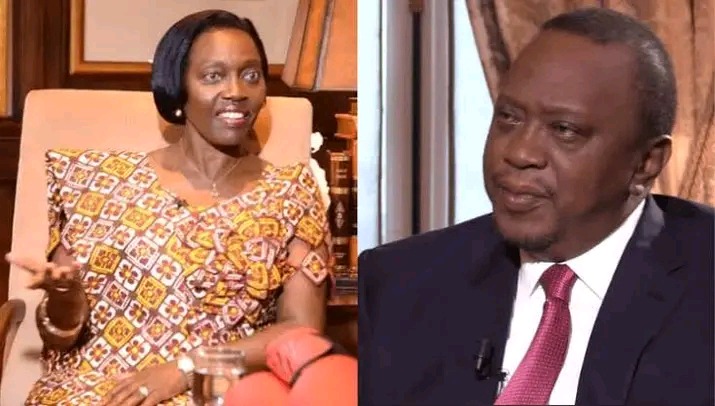 Azimio La Umoja presidential candidate, Raila Odinga unveiled his preferred running mate last week in a ceremony which was attended by hundreds of supporters at KICC. He settled for Martha Karua and defended his decision by arguing that the time is up for the country to consider closing the chapter issues by ensuring equity prevails up to the top offices . 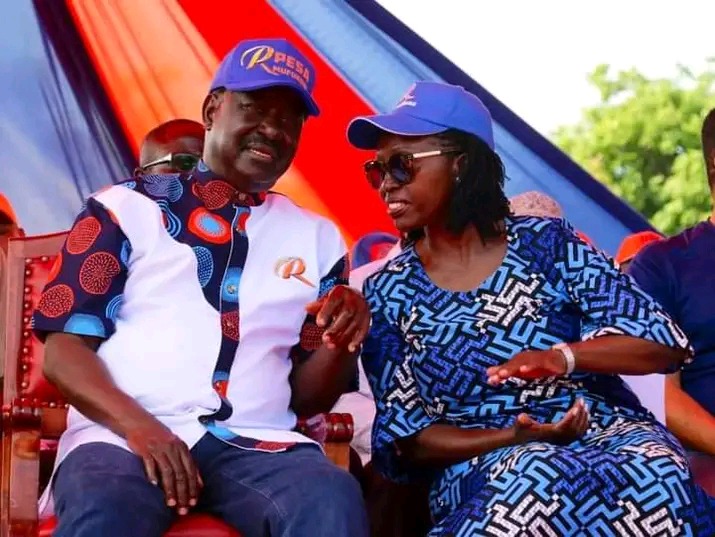 However, his decision led to vigorous protests within the coalition with Kalonzo Musyoka bolting out and opting to run the presidential race alone . He led a parallel declaration where he unveiled prominent writer , Sunguli as his preferred running mate.

The absence of President Uhuru Kenyatta during the unveiling of Martha Karua also sparked debate as to whether he was up to Raila's choice. The Jubilee party, which is among the founder parties of Azimio, had proposed Sabina Chege and Peter Kenneth as its candidates.

Raila's failure to pick a candidate from the Jubilee party triggered speculations as to whether the coalition was headed for another major breakup.

Jubilee party vice chairman also revealed that president Uhuru Kenyatta will not be on the ground campaigning for Azimio. This further signalled a further change of tune.

I Can Never Attack An ODM Candidate, Millie Odhiambo Says Amid Accusations of Bad Blood With Wanga

My Approval Rating is Currently at 78%, My Biggest Competitor is Undecided at 12%- Owino Says

What DP Ruto, Raila And Martha Did When They Met Today Outside IEBC Building Today