Raila Odinga breaks silence claiming that he will not concede defeat 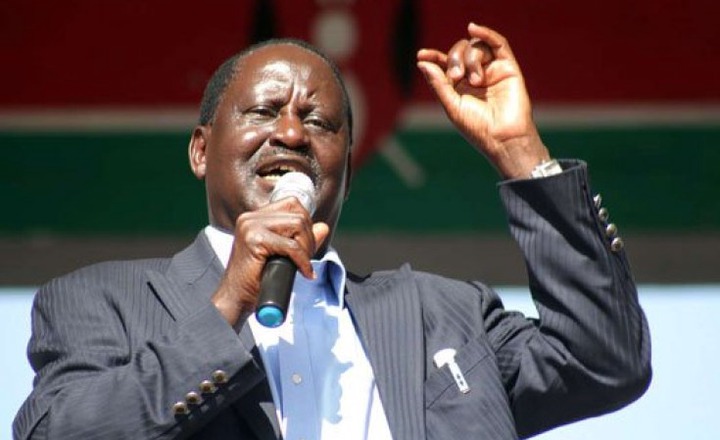 Tension has been felt throughout the nation since Wafula Chebukati, the president of the Independent Electoral and Boundaries Commission declares William Ruto the election's victor. The most recent sources indicate that the newly elected president will officially take office on August 30. Kenyans reacted favorably and lauded Ruto for his victory.

Therefore, in order to lessen the risk of violent acts, Kenyans are urged to take action to uphold peace and unity across the country. The parties that make up the Azimio la Umoja One Kenya alliance disagreed with the Independent Electoral and Boundary Commission's results.

Raila Odinga claimed that Chebukati acted with gross impunity and he could have plunged the country into chaos. According to Yesterday's declaration Raila Odinga added that the democracy suffered a major setback. As a result, Kenya faces a grave legal and political crisis as a result of the actions of Wafula Chebukati.

He also claimed that the Nation at large were shocked that Chebukati denied all the commissioners access to the decisions hence Chebukati called a meeting and revealed to them the different results he was going to announce.