By All_News-ke (self media writer) | 3 months ago 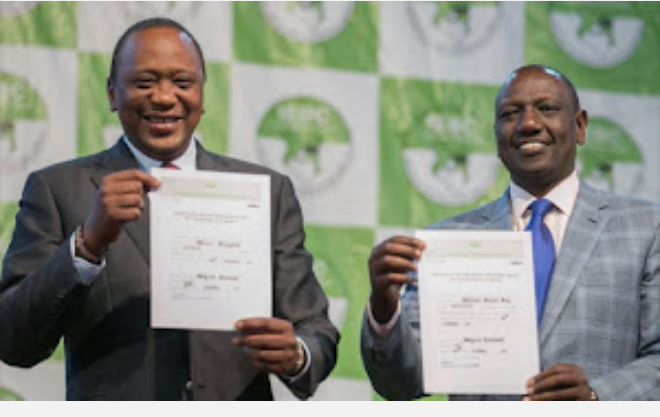 Popular Comedian and NACADA boss Vincent Mwasya alias Chipukeezy has narrated how he walked his way to the NACADA job that he currently holds.Speaking to WordIs during the launching of the Chipukeezy Foundation in Tala, Machakos county, Chipukeezy said he did not get the job through Starehe MP Jaguar as how most people think or have been told. 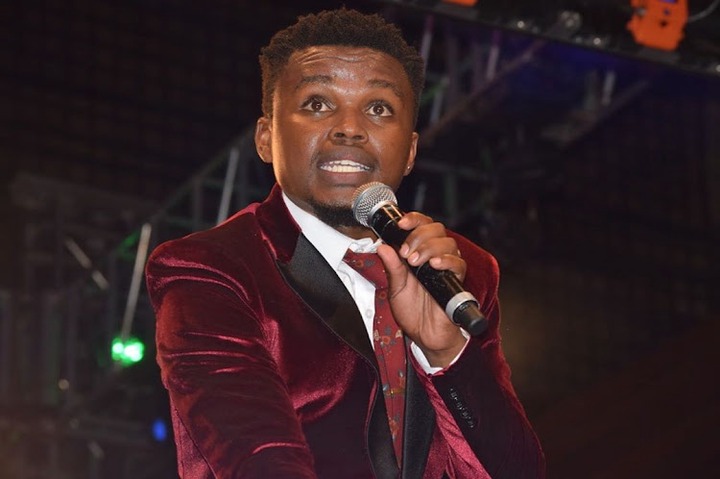 Chipukeezy said that he came to Nairobi,broke but always popular and he had always wanted to perform his comedy on stage."I used to attend the UhuRuto campaigns without pay and ask for the mic until I got a chance to talk to them," he said.

"After they got to the government, one year later, while working for TV, I texted the DP William Ruto and our President Uhuru. I introduced myself and asked to talk to them. The DP responded and gave me an appointment."

Immediately the Uhuruto duo got into office after campaigns, Chipukeezy who had all along been hustling said that he walked into Dp Ruto's office and asked for a job.

"He asked me which job and I said, 'The one you had given Jaguar'. I said I would use talent and change young people through my huge following on my social media." Chipukeezy narrated.

"He told me he would talk to the boss. Two weeks later, I was called by the President's Personal assistant, Jomo Gecaga."

After the call by president Uhuru'Kenyatta's personal assistant, Chipukeezy revealed that he was asked a few questions before they cut off the conversation.

The next minute he was called by his mother (Chipukeezy's mother) telling him how she had just spotted his name in the gazette notice by the Kenya government as the next appointee to the NACADA job. 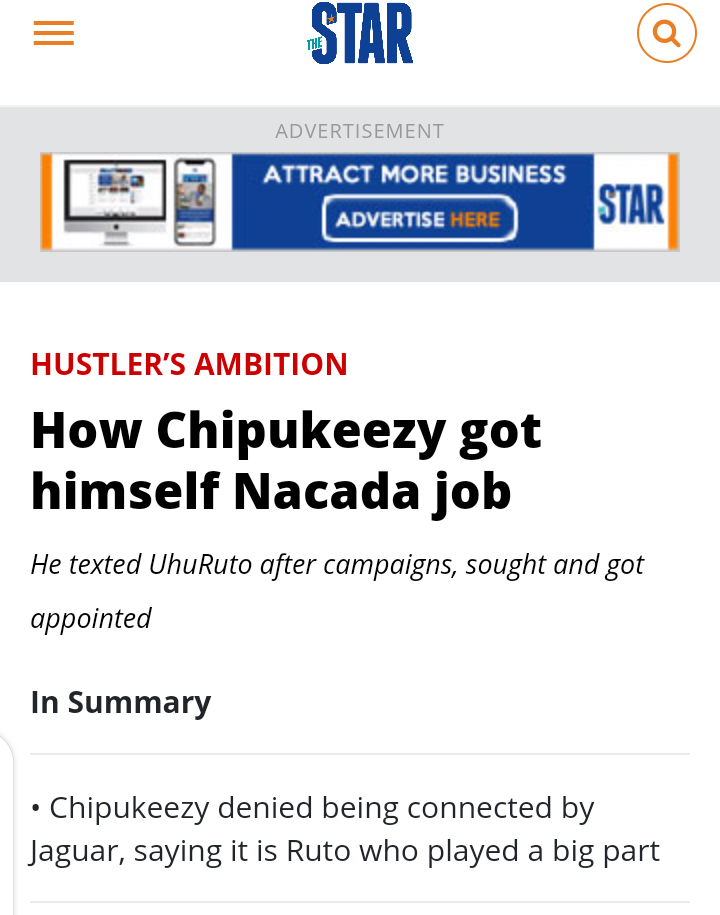 Chipukeezy has still continued to run popular projects to fight against drug abuse among the youth including talking and empowering budding artists in music, comedy and art industry in general.