Is This Man Becoming Kalonzo's Biggest Threat In Ukambani Politics 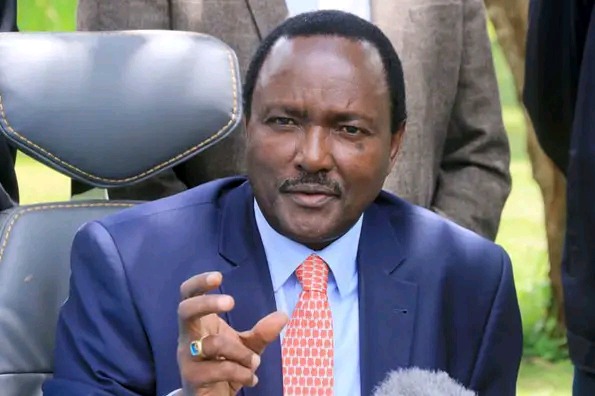 For over two decades, Wiper leader Kalonzo Musyoka has been the de facto Ukambani region political kingpin. Majority of those who have dared to rival him have been crushed and consigned into political dustbin.

Even today, as the clock ticks towards the August 9 general election, Kalonzo's political voice remains supreme. Though he may not be at the height of his powers of yester years, but the former Vice President remains the region's spokesperson.

However, the Wiper supremo should not sit pretty. The entry of former State House chief of staff Nzioka Waita, into the political equation appears to be changing Ukambani region politics. Should this worry Kalonzo? 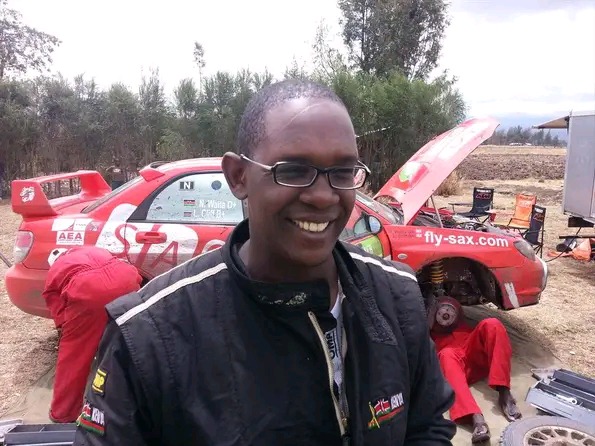 Since joining the murky world of politics, Waita has become a threat not only in Machakos but Ukambani region at large.

At one point, after Kalonzo left Azimio la Umoja coalition, Nzioka is among those who fired salvos at the Wiper boss.

At almost 70 years, Kalonzo is at the twilight years of his political career. Could Waita be his natural successor as the Ukambani region political kingpin?

If the UK-trained lawyer defies all odds to win the Machakos Governor seat, then he will enhance his reputation as a rising political star. And going forward, he could turn out to be Kalonzo's biggest threat in Ukambani politics. 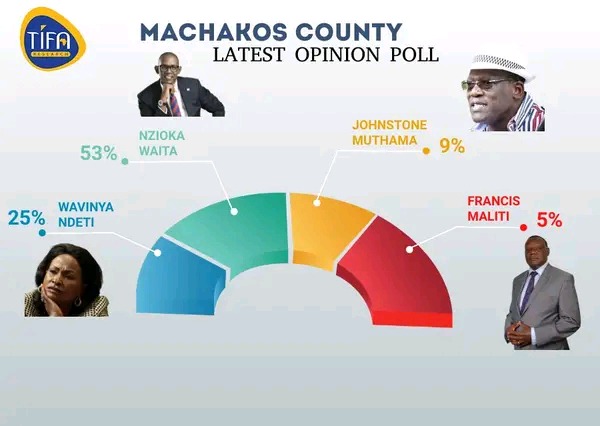 According to one of the most recent opinion poll by TIFA , Waita is enjoying a commanding lead in the race to succeed Governor Alfred Mutua at the helm of Machakos County.

Having settled on Machakos County Assembly Speaker Florence Mwangangi as his running mate, the former Safaricom senior manager, could cause an upset in Ukambani politics, thereby weakening Kalonzo's grip.

What Azimio Wanted to Do at KICC Revealed