The Raila-Karua ticket has led to a new and fast-spreading Azimio wave across the country with the gender representation in government taking the center of conversation in the political matrix. 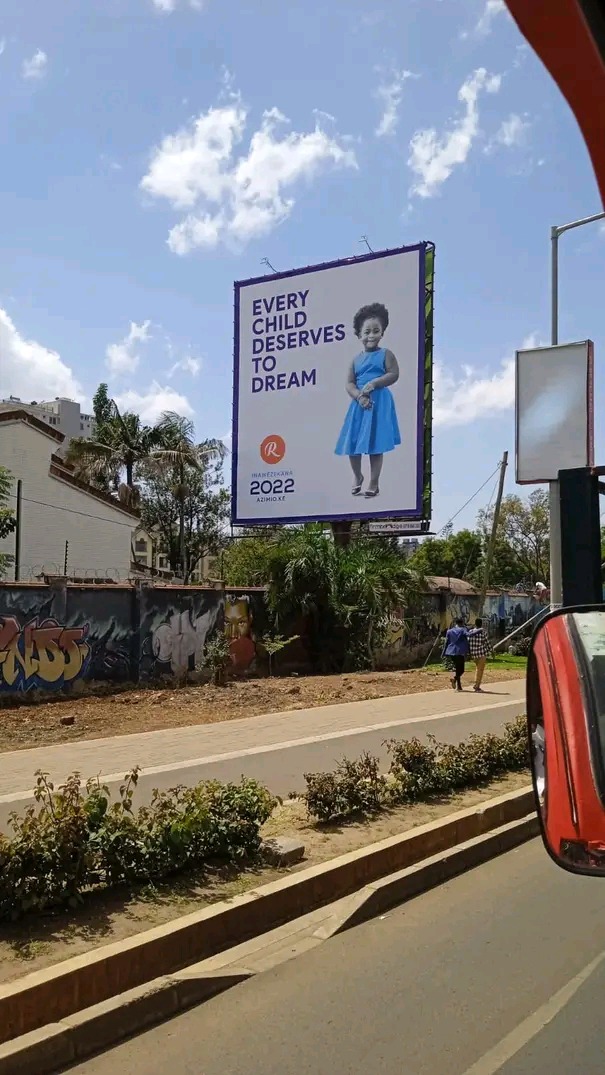 Several campaign materials including placards and posters have been elected in major towns and cities with the Azimio online influencers "sanitizing" every propaganda spread by their arch-rivals in the Kenya Kwanza team against Raila's running mate choice. For instance, the pro-Ruto bloggers have launched attacks on Martha Karua while echoing Ruto's speech that the gender issue cannot be solved by giving one woman a job but by uplifting all the mama mboga traders. 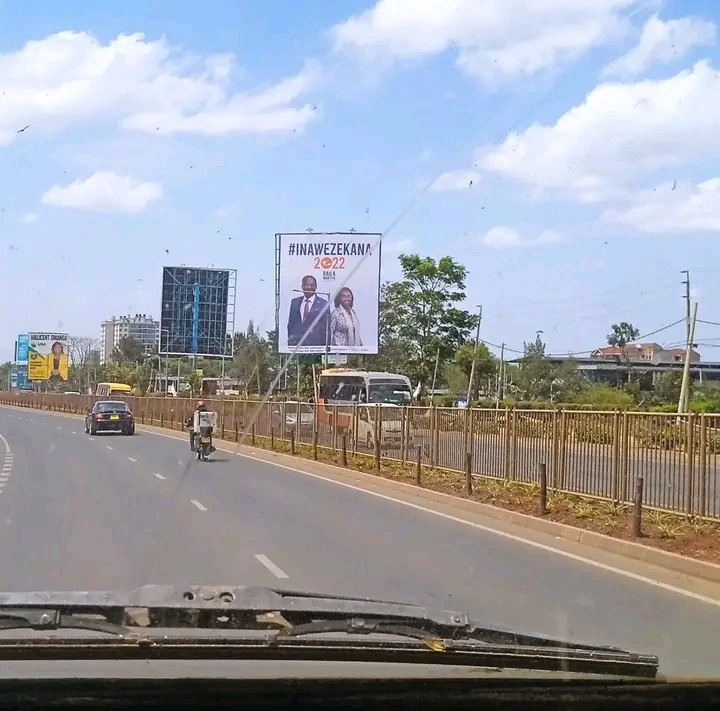 However, Raila's campaign team has invested a lot of money while designing posters which is the best machinery to sell their manifesto and drum up support for Baba's ambitions in the upcoming general elections slated for 9th August. 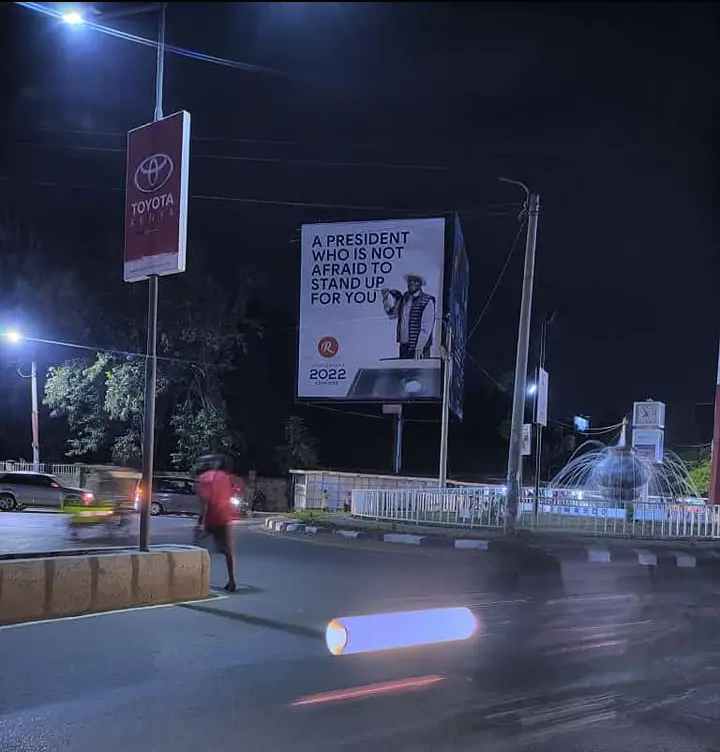 Apart from merely having Ruto's photos on their campaign poster, the Azimio team has used the advertising tool to air out Raila's manifestos for example:

"Every child deserves to dream" inscription shows Raila's bid to offer free education at all levels.

"A president who is not afraid to stand up for you" shows Raila's fights for the rights of Kenyans since president Moi's imperial rule. 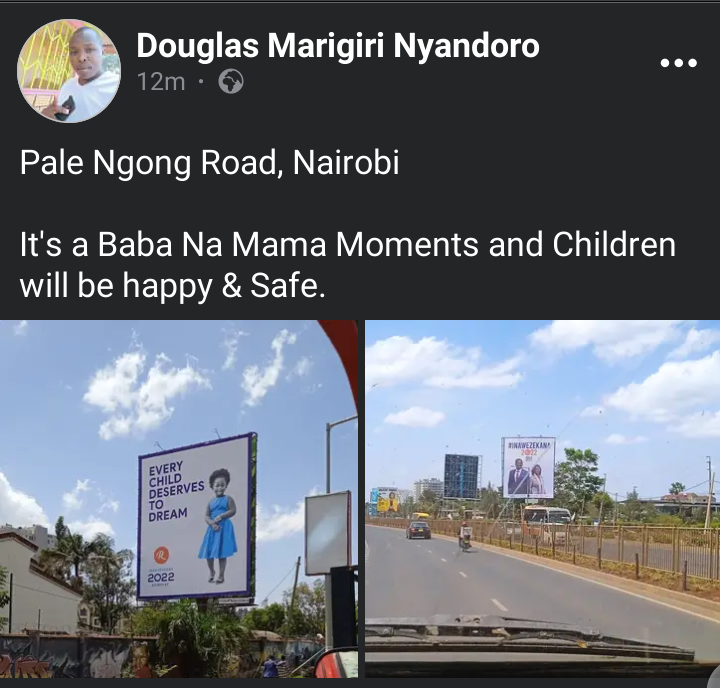 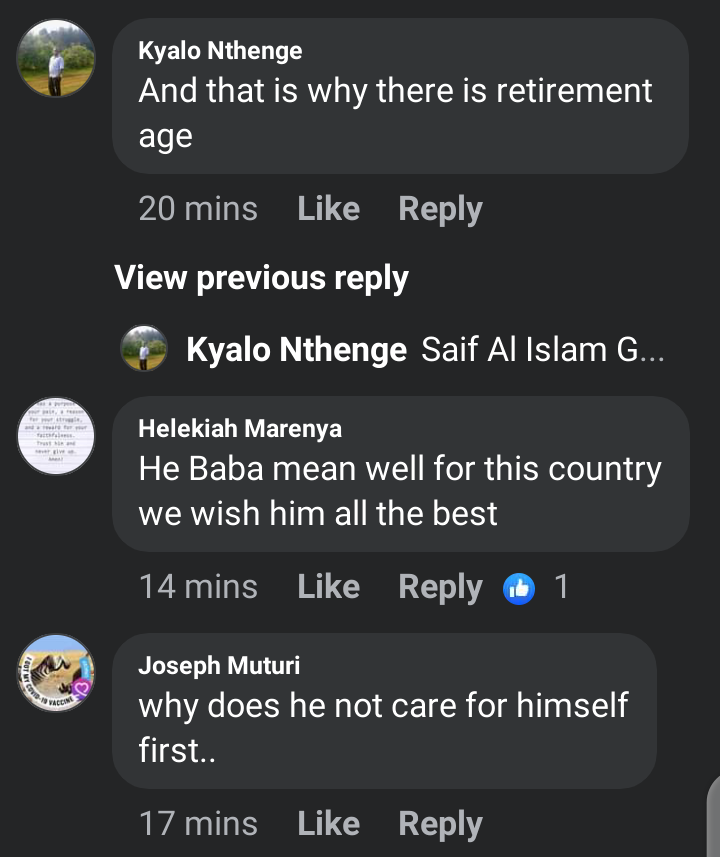 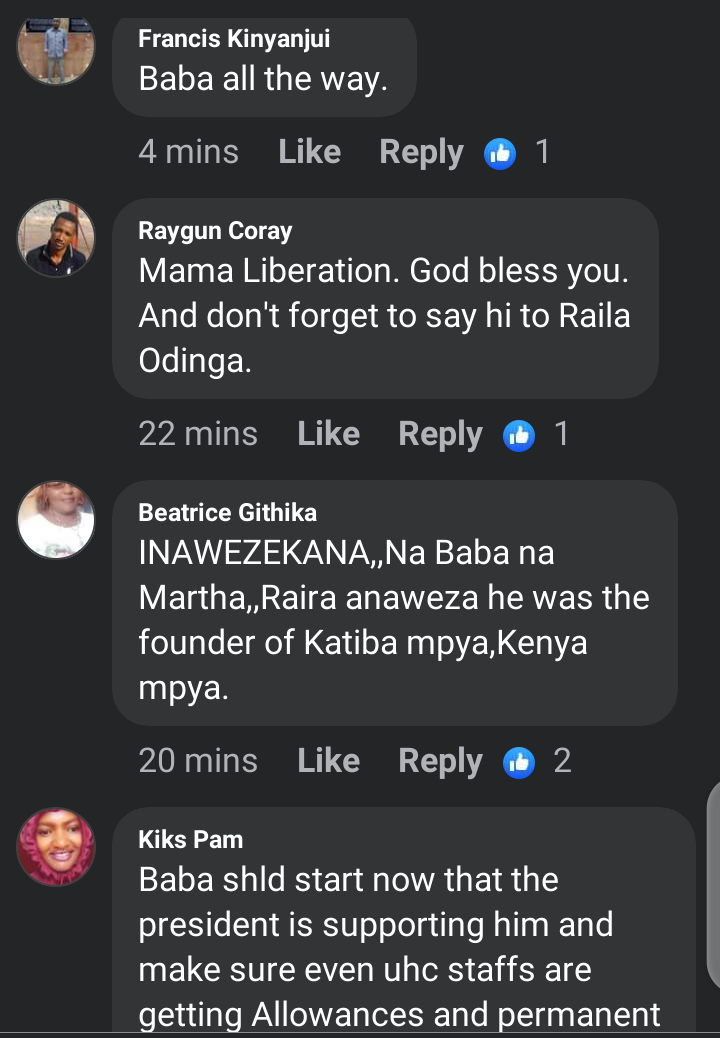 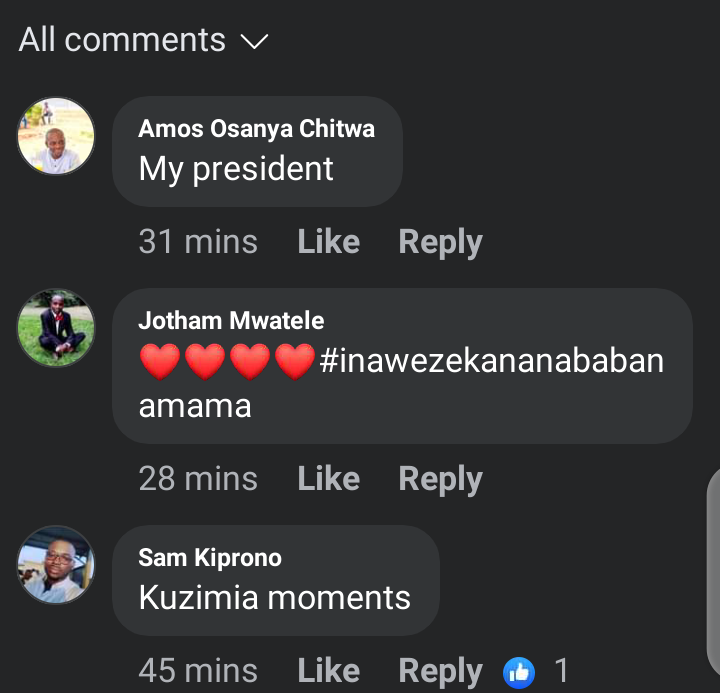