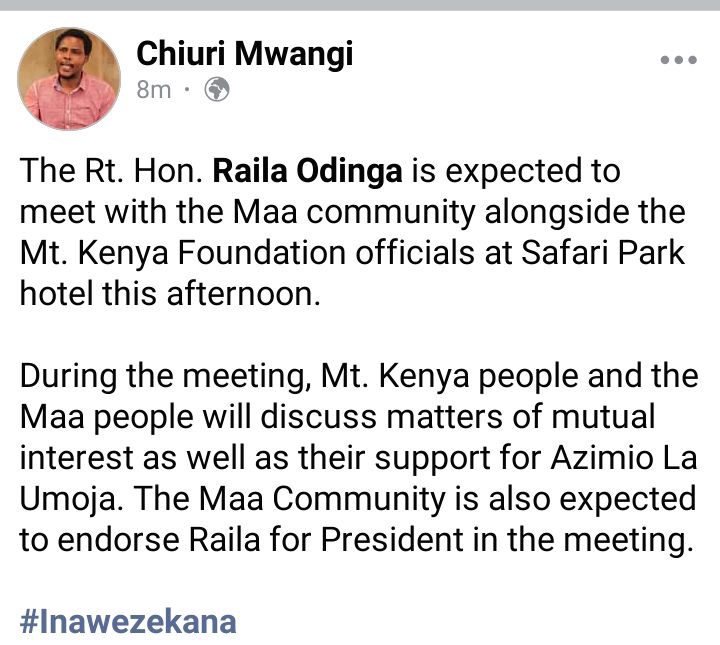 The digital strategist further said that the leaders will discuss matters of mutual interest among Maasai community and Mount Kenya region. They will also discuss about Raila Odinga presidential bid under Azimio La Umoja movement.

" During the meeting, Mount Kenya people and Maasai people will discuss matters of mutual interest as well as their support for Azimio La Umoja" added Mwangi Chiuri.

The former prime minister hosted several leaders from Maasai community on Monday at his official office in Upperhill. The leaders deliberated on various issues affecting the region and the political landscape in the region. 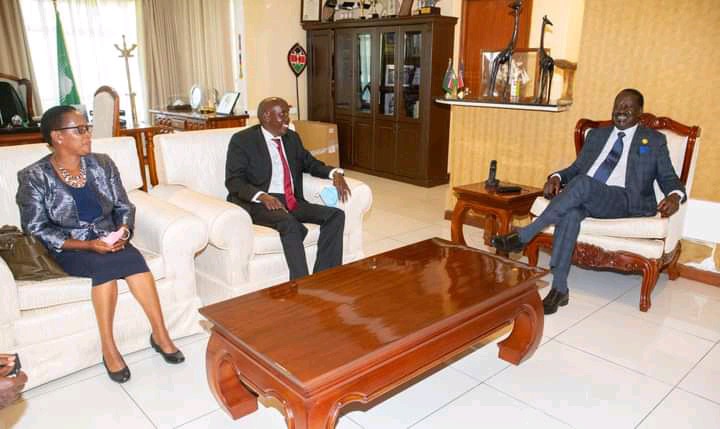 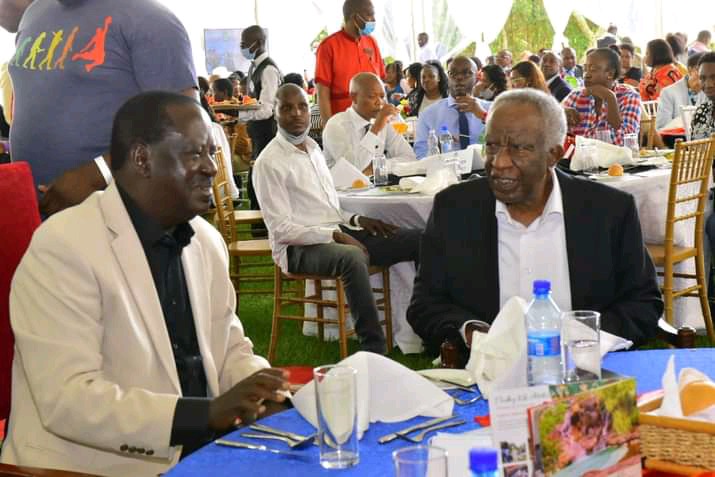 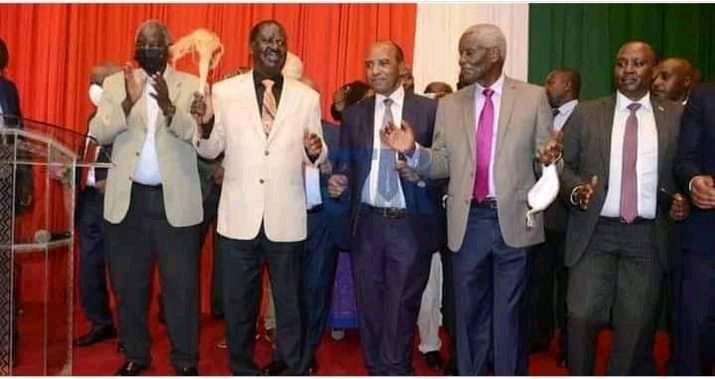 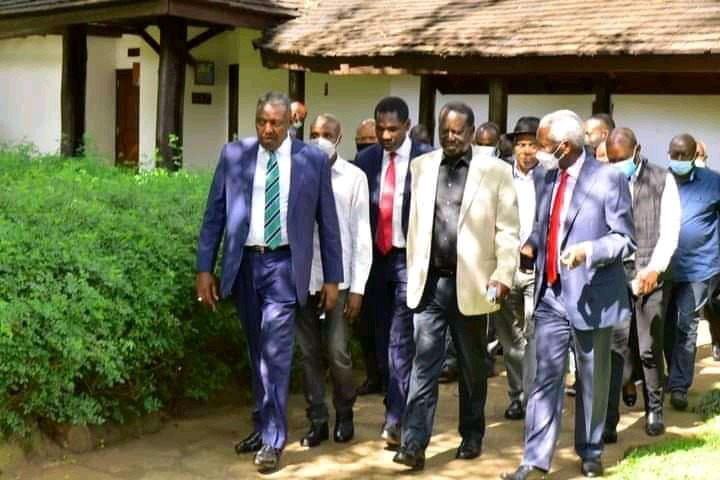 Airforce hints of a rare air dance in Nairobi