By UrbanNews254 (self media writer) | 3 months ago 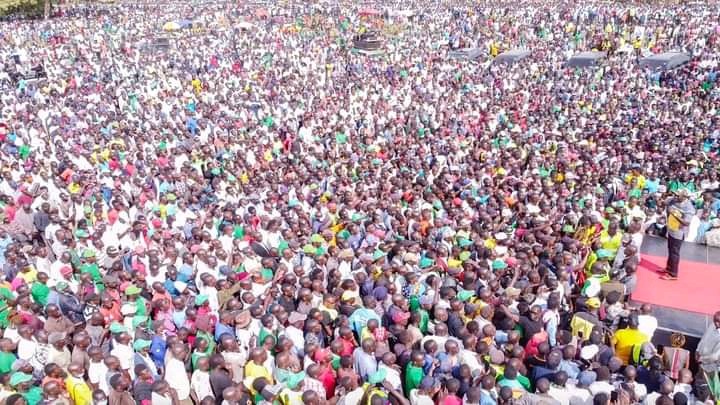 The seemingly angry Atwoli has claimed that he surrended to his ex lover to the second in command in 2007 at his Eldoret House.

He has also claimed the western region is behind Azimio la Umoja led by former prime minister Raila Odinga.

"Roselinda was surrended to William Ruto in 2007 in his Eldoret town house. She is no longer on the list of my relatives. Ruto can now add her, FREE OF CHARGE, to his two recently acquired bearded wives to him have three wives from western. Western Kenya is in Azimio. " Atwoli has said via his twitter account. 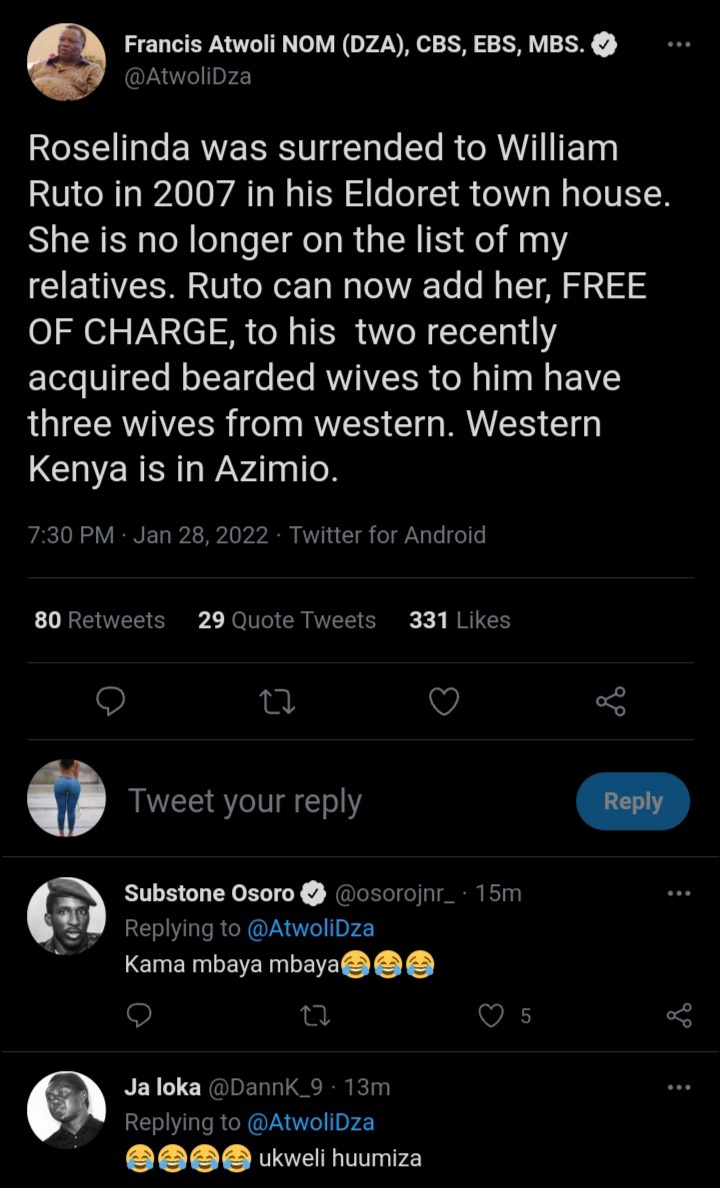 Polygamy Is Legal In These 5 Countries